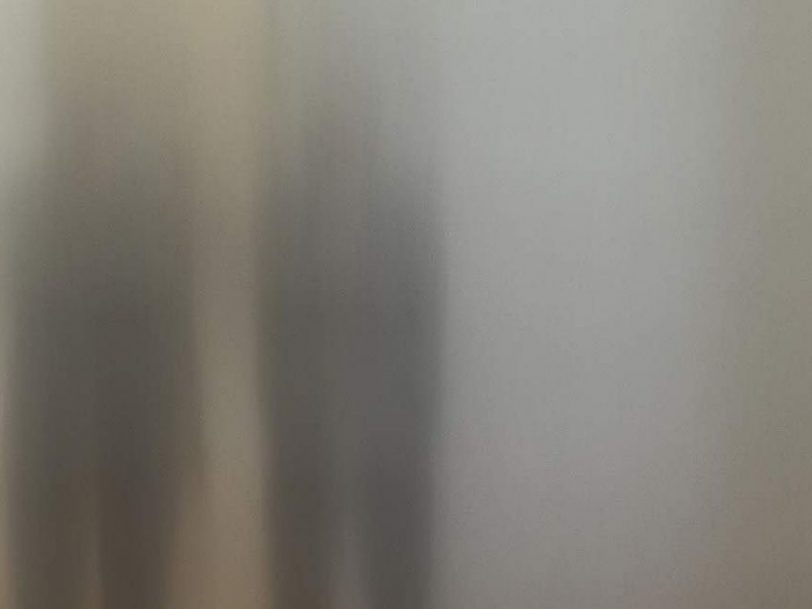 With especially pertinent timing, ‘Hotspot’ found Pet Shop boys dialling down the hedonism as the world was plunged into a unique crisis.

The COVID-19 pandemic might have scuppered the lengthy hits tour designed to support the release of Pet Shop Boys’ 14th studio album, released on 24 January 2020, but, across its tight ten tracks, Hotspot presents something of a greatest-hits travelogue. In essence, this is the record that draws together everything Neil Tennant and Chris Lowe had finessed creatively until this point. Largely recorded at Hansa Studios, in Berlin, as the third in a trilogy of albums recorded with producer Stuart Price, Hotspot repurposes something from every era of the band’s lengthy and successful reign.

A flair for evocative imagery and political observation

Album opener Will-O-The-Wisp is the sort of club banger Price had already perfected across 2013’s Electric and 2016’s Super, but it’s followed by You Are The One, which offers a melodic echo of 1990’s Behaviour, while the very next track, the Euro-house spectacular Happy People, might easily have appeared on the effervescent Very, from almost three decades earlier.

The contemporary pop of Dreamland, a collaboration with Years & Years, works nicely and had been issued as Hotspot’s lead single the previous October. Written with Olly Alexander a couple of years earlier, it nicely blends the atmospheric flair Neil Tennant has for evocative imagery (its principal inspiration was the Margate fairground) and an entirely characteristic and cutting political observation (Trump’s America and Brexit Britain).

Hoping For A Miracle is the sort of sweeping ballad that first demonstrated Pet Shop Boys’ range at a time when their synth anthems such as Always On My Mind were just beginning to fix their image in the public. Tennant was quick to confirm the song’s political message, proving yet again that theirs is a power-pop designed to stimulate debate as well as that essential euphoric rush or melancholic drift.

That said, Hotspot still found plenty of space for hooky riffs that groove along nicely without the possible distraction of something to think about – single Monkey Business (the sole co-write with Stuart Price) is all-out bonkers electronica and I Don’t Wanna revisits Please-era riff-heavy synth-pop. The brooding Only The Dark, with echoes of the group’s earlier hit Jealousy, pairs nicely with the Bernard Butler-assisted Burning The Heather – a free-flowing brood that builds on successive listens as one of the very best Pet Shop Boys songs. Hotspot is an album where the component parts build into a very strong and satisfying structure.

A terrific reintroduction to decades of wide-ranging songwriting

Closer Wedding In Berlin is certainly the album’s most controversial track. Its hooky techno feels a satirical leap beyond the duo’s curated universe, and perhaps that’s why it was included. After so many new spins on the best of what had gone before, the song offers the duo the chance to just let rip. The sort of track that may otherwise have been tucked away as as a bonus cut or fan-favourite B-side, its placement as Hotspot’s strong final moment was perhaps designed to challenge fans’ assumptions about what they had just heard – and about what to expect next for the UK’s most successful musical duo.

With Hotspot, there remained something of the surprising jolt away from the club dynamic that defined Pet Shop Boys’ previous two albums, but there was also a terrific reintroduction to decades of wide-ranging songwriting, without it ever appearing parodic or like some tired retread. If Hotspot emerged ahead of an unforeseen global crisis, its slow-burn appeal keeps the heat bubbling along nicely, and it will ultimately emerge as a highlight in a consistently powerful, rich back-catalogue.