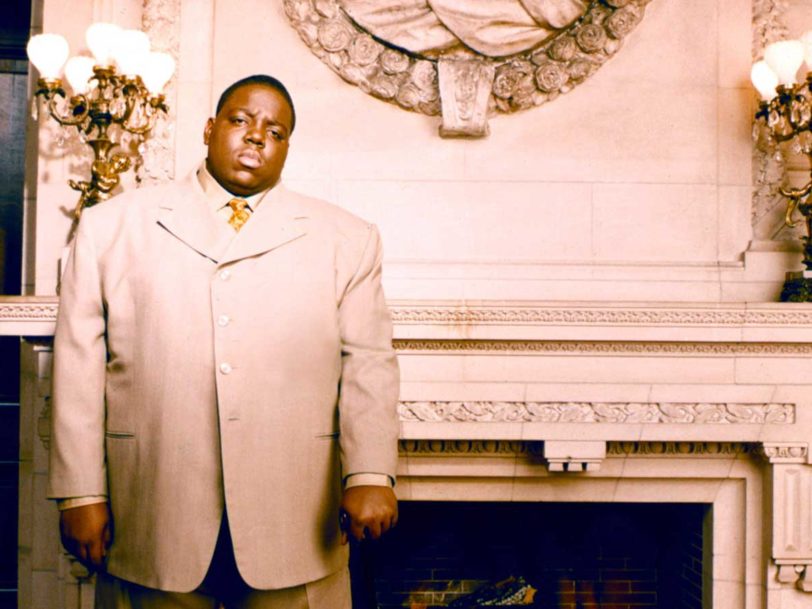 Duets: The Final Chapter: An Unusual Part Of The Biggie Story

Combining unheard material with guest appearances, The Notorious B.I.G.’s ‘Duets: The Final Chapter’ was not a typical posthumous album.

The Notorious B.I.G., aka Biggie Smalls, aka Big Poppa and otherwise known as Christopher Wallace, was one of the greatest – if not the greatest – rappers of all time. Much like his friend turned rival, Tupac Shakur, Biggie’s posthumous discography now outweighs the number of albums he released during his lifetime, with 1999’s Born Again and 2015’s Duets: The Final Chapter being joined by the Lauren Hill collaboration, The King & I, in 2019. Though not the final chapter its title would suggest, Duets would shed further light on work the Brooklyn-born rapper left in the can, across a hefty 22-track album featuring a star-studded cast of that raised intrigue as much as it courted controversy.

Posthumous releases typically prove popular with fans, offering an odd sense of closure and a chance to hear an artist’s unheard music from beyond the grave. Duets: The Final Chapter gathered some of Biggie’s existing studio pieces, rarely heard lyrical freestyles and a selection of unfinished material remixed into ensemble performances. Unlike 2Pac, however, Biggie did not leave an extensive array of unreleased music behind, which is why Duets: The Final Chapter gives so much space to industry A-listers, including Eminem, Snoop Dogg, Faith Evans, Nas, Jay-Z, Diddy and, most surprisingly, nu metallers Korn.

At the time of its release, Duets raised some eyebrows, partly because it lacked a strong concept the likes of which Biggie had been acclaimed for prior to his death in 1997. Wu-Tang Clan’s Method Man, who featured on Biggie’s debut album, Ready To Die, claimed “they got ni__as on that album Big would have never rocked with”. In a way, Duets: The Final Chapter album acted more like a mixtape featuring high-profile artists acknowledging Biggie’s legend, rather than a typical posthumous release.

A message of hip-hop unity

But you can’t go wrong with a collaboration between The Notorious B.I.G. and Jay-Z. A highlight on the album, Whatchu Want reworks unreleased Biggie verses into a classic rap-icon duet between Jigga and one of his early idols. A less obvious “duet” is a mash-up duet between Bob Marley’s Johnny Was and Biggie’s vocals from Suicidal Thoughts, the track that closed Ready To Die.

Though Biggie may not have chosen to work with all the other artists on Duets, he could easily have done so – and, in the case of 2Pac, did, on a handful of collaborations recorded while they were both still alive. Shakur’s presence also makes for one of the more notable collaborations on the album, through an unfinished song called House Of Pain, which would appear on a Junior M.A.F.I.A. mixtape. Reworked as Living In Pain, with spots from Nas and Mary J Blige, it makes for one of the most impactful songs on Duets. The story of Biggie and 2Pac’s descent from friends to rivals has been well documented as one of the most famous feuds in hip-hop history, but Living In Pain offered a message of hip-hop unity while simultaneously drawing on the drama between the two rappers.

Breaking records from beyond the grave

Released on 20 December 2005, Duets: The Final Chapter peaked at No.3 in Billboard’s Top R&B/Hip-Hop Album charts, sitting ahead of Eminem’s Curtain Call and nestling behind Mary J Blige’s The Breakthrough and Jamie Foxx’s Unpredictable. The album’s lead single, Nasty Girl, was a smash R&B hit that remixed Notorious B.I.G.’s Nasty Boy, which had featured on the rapper’s legendary Life After Death album, with additional vocals from Diddy, Nelly, Jagged Edge and Avery Storm, resulting in a track that, unusually for Biggie, flaunted a highly sexual R&B aesthetic, with Jagged Edge singing, “Grab your titties for the B.I.G.” With a video that also boasted guest appearances from the likes of Pharrell Williams, Usher, Naomi Campbell and producer Jazze Pha, the song gave Biggie his first ever UK No.1 – nine years after his death.

Other stellar tracks on the album include the Missy Elliott collab, Ultimate Rush, and Just A Memory, featuring Clipse, though the Korn track, Wake Up, feels better suited for a rock tribute album rather than an official Biggie release. With such an extensive list of guest artists, however, Duets: The Final Chapter found Biggie breaking records from beyond the grave, introducing new fans to his musical legacy and celebrating some of the rapper’s previously unheard work. It might not have been the final chapter it set out to be, but Duets still celebrated The Notorious B.I.G.’s iconic legacy.

Check out the greatest Notorious B.I.G. tributes in recent memory