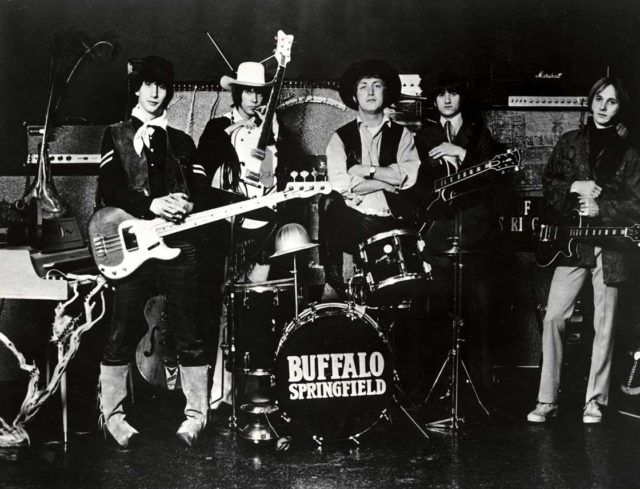 Rhino Records have announced their “Start Your Ear Off Right” campaign is back for 2021, which will see exclusive, limited edition releases sold through participating independent retailers only.

Young would go on to both a brilliant solo career and to join his ex-bandmate, Stephen Stills, as part of Crosby, Stills, Nash & Young. Richie Furay and ex- founding member Jim Messina went on to form Poco.

Also included in the range are The Cars’ Shake It Up on neon green vinyl; and Talking Heads’ Speaking In Tongues on sky blue vinyl, and The Name Of The Band is Talking Heads on 2LP opaque red vinyl.

Rhino’s Start Your Ear Off Right Campaign begins today and continues each Friday through January. Rhino is releasing limited edition vinyl titles from some of the most celebrated acts in music.

Later in the month will see limited reissues of classic records such as Curtis Mayfield’s Super Fly, Talk Talk’s It’s My Life, Genesis’ A Trick Of The Tail and Duke;, six Dire Straits albums, and then three John Prine records, and all of them will be exclusive to brick and mortar shops.

The event follows on from 2020’s successful campaign that saw the label reissue classics by Stevie Nicks, Ramones, MC5 and The Replacements.

To see the full line-up of the releases for “Start Your Ear Off Right”, click here and find them in selected independent retailers throughout January.