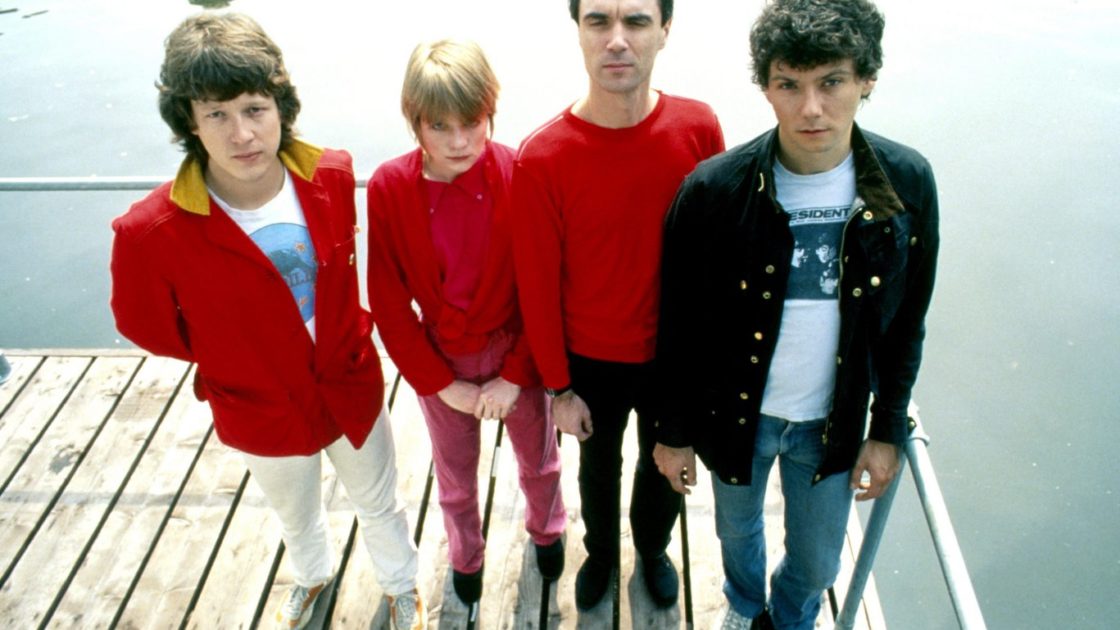 Though forever associated with the scene coalescing around New York City’s premier punk club, CBGB, Talking Heads were in a league of their own right from the start. Formed in 1975 by David Byrne, they also featured husband-and-wife rhythm section Chris Frantz and Tina Weymouth, plus former Modern Lovers guitar/keyboard alumnus Jerry Harrison, and their neat, preppy image was the antithesis of punk’s preferred uniform of leathers and ripped jeans.

Talking Heads’ music also deftly defied pigeonholing. The quirky, optimistic pop of their debut album, Talking Heads: 77, yielded instant acclaim, before several highly rated collaborations with Brian Eno, including the stark, angular Fear Of Music (1979) and the heady mélange of taut funk and African rhythms that made up Remain In Light (1980), established them as one of post-punk’s frontline acts. Their prowess as a groundbreaking live act was thrillingly captured by director Jonathan Demme on 1984’s widely acclaimed concert movie Stop Making Sense, while later albums such as the bestselling Little Creatures and the world-music-inclined Naked were still riddled with innovation. They split in 1991, but Talking Heads left a rich and vibrant body of work which has ensured their longevity. 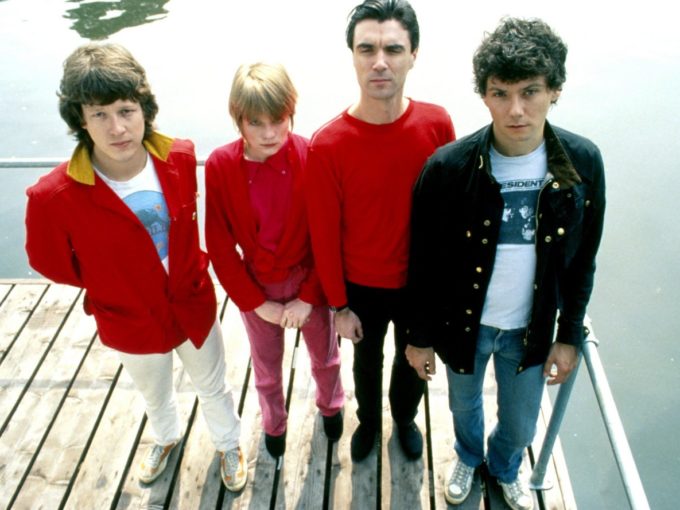 Psycho Killer: How Talking Heads Slayed It With Their Breakthrough Single

A song that set Talking Heads apart from the pack at the first time of asking, Psycho Killer remains one of the group’s biggest hits. 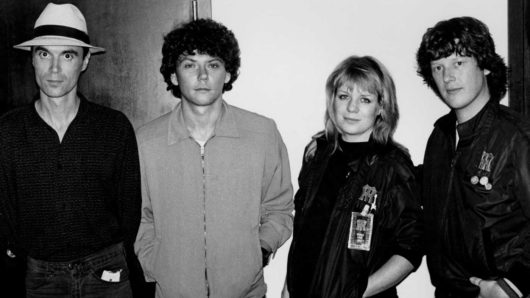 How Did I Get Here? 10 Talking Heads Facts You Probably Didn’t Know 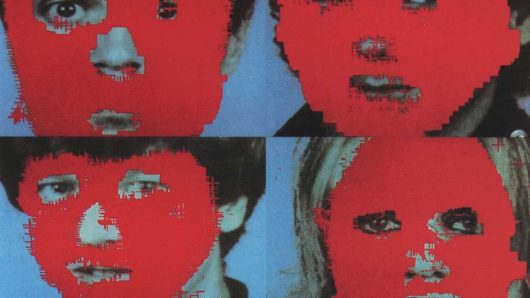 Taking them ‘far beyond what people expected’, ‘Remain In Light’ was Talking Heads’ thought-provoking call to the dancefloor. 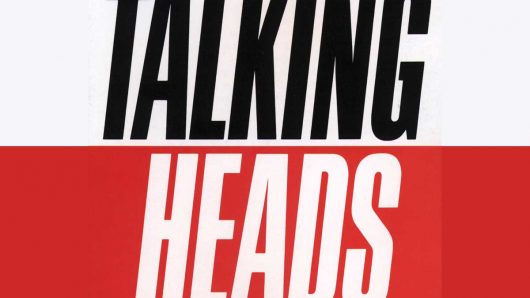 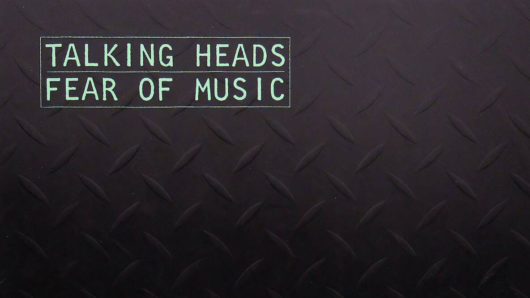 Fear Of Music: Talking Heads’ Third Album Is Nothing To Be Scared Of

‘Rock musicians looking for a way out,’ Talking Heads ripped up the rulebook with ‘Fear Of Music’, resulting in a classic album. 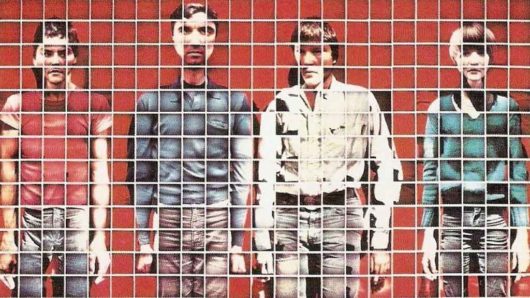 With Brian Eno’s encouragement, Talking Heads embraced funk and African music to set themselves apart from their contemporaries. 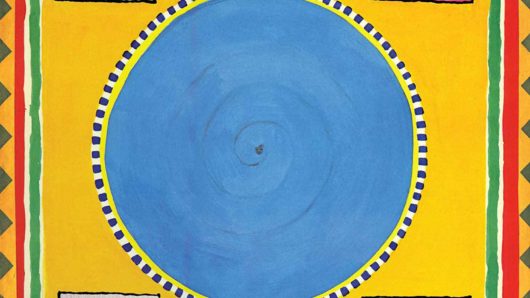 Speaking In Tongues: Talking Heads Return – With A Lot More To Say

Released after a brief hiatus, ‘Speaking In Tongues’ found Talking Heads taking stock of where they were, and reflecting how far they’d come. 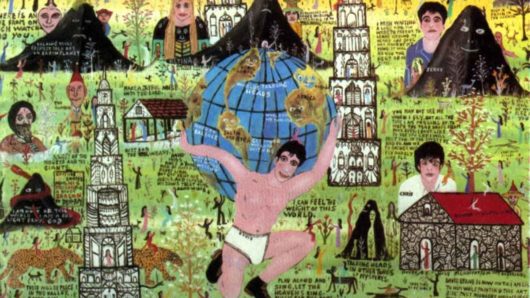 Talking Heads’ most straightforward and relatable album, ‘Little Creatures’ was also their biggest-seller. It endures to this day. 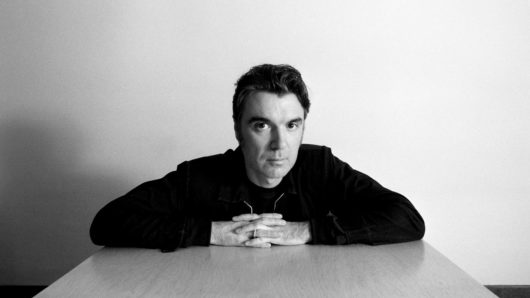 One of the most enigmatic figures in music, David Byrne has created a body of work that mixes the cerebral with the celebratory. 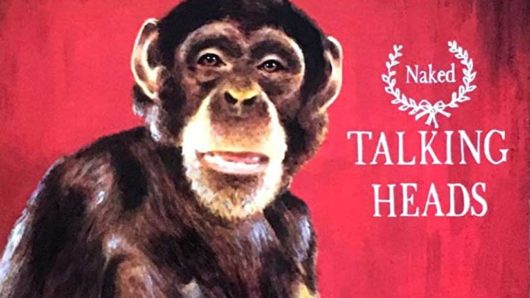 Following a run of pop-minded albums, ‘Naked’ found Talking Heads returning to the experimental approach of ‘Remain In Light’.