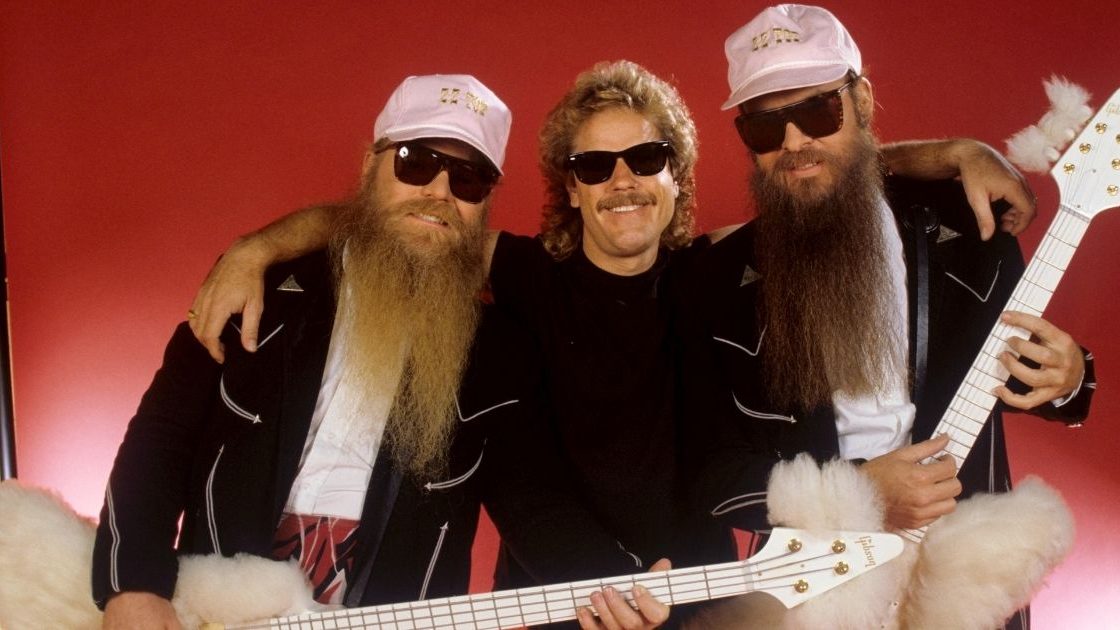 It’s often said that a dynamic image gets a great band noticed, so you could argue that ZZ Top frontmen Billy Gibbons and Dusty Hill made an especially shrewd move by growing their famous chest-length beards during the late 70s.

However, it’s too simplistic to pin the success of this legendary hirsute duo (and their moustache-sporting drummer, Frank Beard) on their arresting looks. Graft and raw talent also fuelled ZZ Top’s rise to fame, and these sharp-dressed men were crafting quality albums such as Rio Grande Mud, Tres Hombres and Tejas even before they binned their shaving gear.

Nonetheless, the group hit upon something unique when they blended their trademark badass boogie with electronica, and they secured their legacy during the 80s with killer albums such as Eliminator, Afterburner and Recycler: records laced with MTV-friendly hits, including Gimme All Your Lovin’, Legs and Sleeping Bag. The US Top 10 success of their 2012 album, La Futura, shows they’ve retained an ardent fanbase who are doubtless hopeful that Dusty Hill’s passing won’t signal the end of this self-styled little ol’ band from Texas. 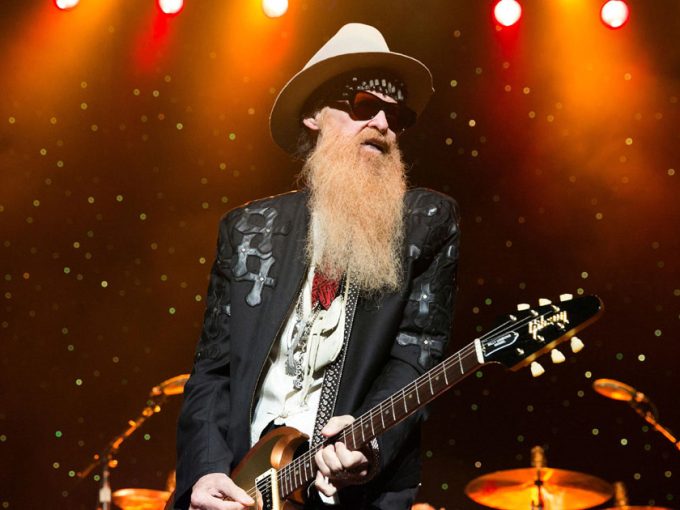 The new liquor is named after the Texan trio's 1973 studio album, 'Tres Hombres'. 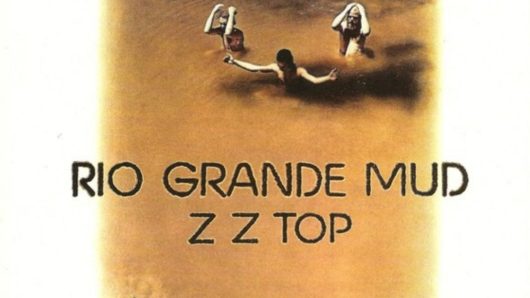 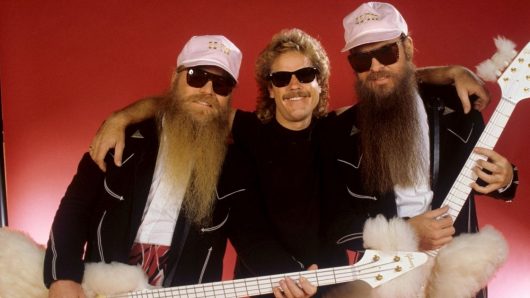 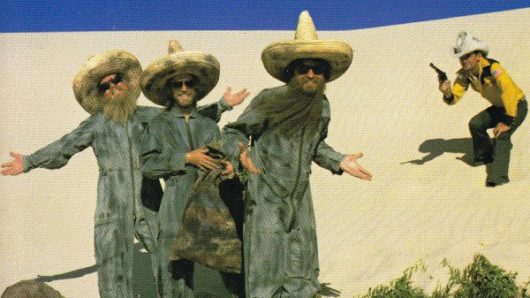 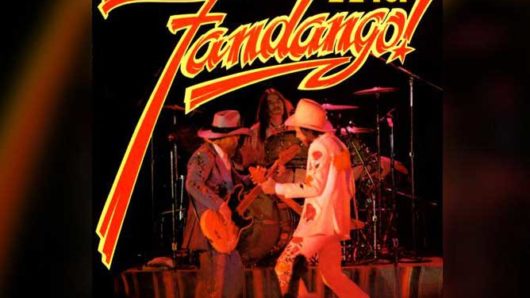 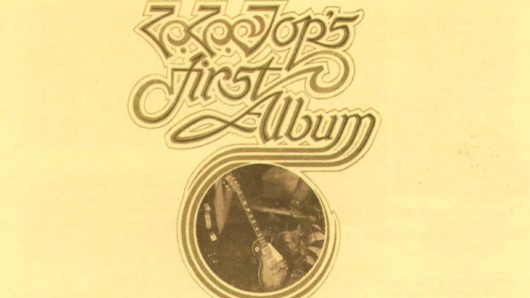 With a formula that began a serious legacy, ‘ZZ Top’s First Album’ introduced the Texan trio as one of the best blues-rock acts in history.