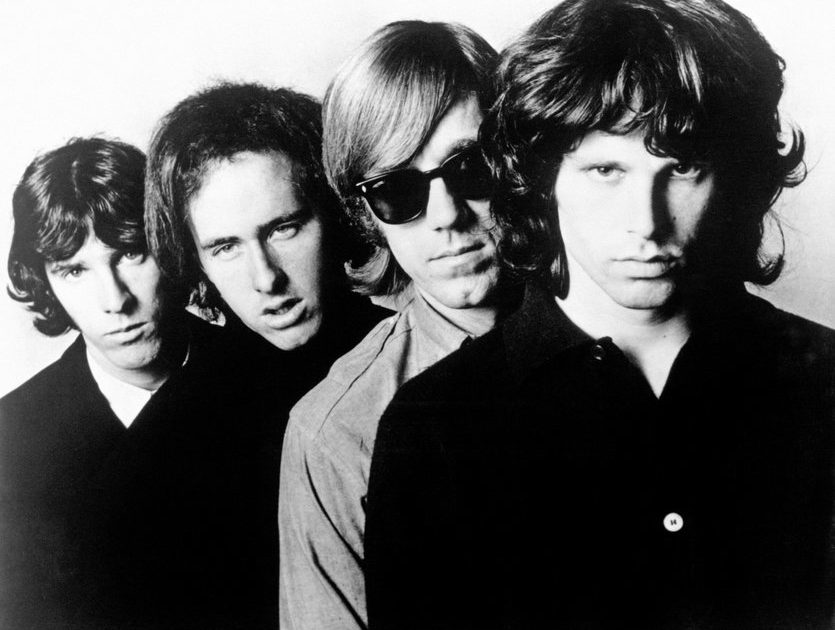 At least superficially, The Doors’ story represents rock’n’roll writ large. For starters, there’s the band’s mercurial, rags-to-riches rise to stardom; then there are run-ins with the law and, of course, frontman Jim Morrison’s tragically premature death: an event which continues to fuel conspiracy theories to this day.

However, beyond the excess-all-areas legend, The Doors’ catalogue remains something to cherish. Though broadly a blues- and jazz-infused rock outfit, this enduring Los Angeles quartet possessed a singular intensity and, when they married Morrison’s evocatively poetic lyrics and menacing croon to their dark, psych-inflected soundscapes, they created something highly distinctive and uniquely theirs. The best of their releases – not least their seminal, self-titled debut album, it’s follow-up, Strange Days, and their sublime swansong, LA Woman – rank highly among the defining records of the late 1960s and early 70s, and their achievements continue to be endorsed by stellar performers ranging from Iggy Pop and Patti Smith through to Nick Cave and Mark Lanegan.

The Doors guitarist Robby Krieger and the estate of late keyboardist Ray Manzarek have sold their rights to Primary Wave Music. 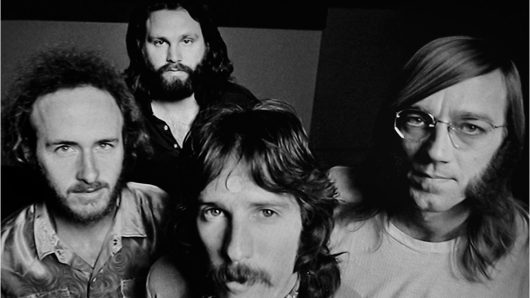 The Doors fabled studio outtake Paris Blues, the last known unreleased song from the band’s vault, is available today digitally along with a brand-new video. 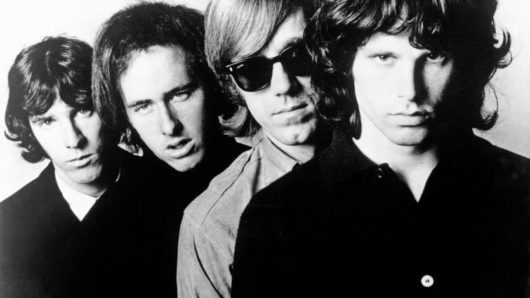 Light My Fire: The Story Behind The Doors’ Scorching Signature Song

It needed a user-friendly radio edit, but The Doors’ breakthrough song, Light My Fire, burned its way into the rock’n’roll history books.

‘Morrison Hotel’: How The Doors Checked In With A “Springboard Forward”

After ‘The Soft Parade’’s strings and horns, The Doors’ fifth album, ‘Morrison Hotel’, was a return to lean, powerful blues rock. 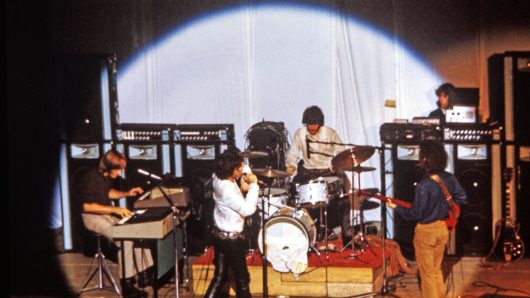 Break On Through: How The Doors’ Debut Single Found New States Of Mind

The opening song on The Doors’ debut album, Break On Through (To The Other Side) established the band’s groundbreaking musical vision. 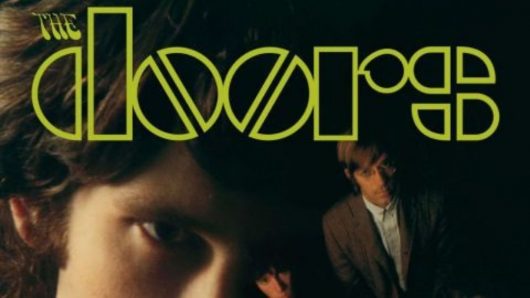 Full of dark, mysterious, psych-flavoured pop, The Doors’ debut album is still the best point of entry to a fantastic body of work. 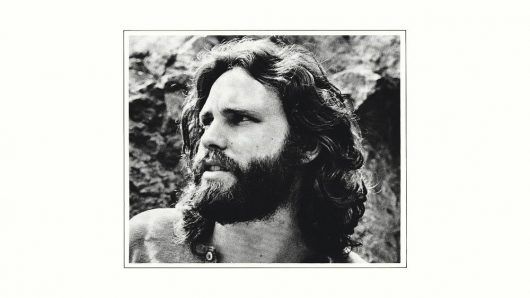 An American Prayer: How The Doors Invoked Jim Morrison’s Genius

Painstakingly compiled, The Doors’ final album, ‘An American Prayer’, makes for a potent celebration of Jim Morrison the poet. 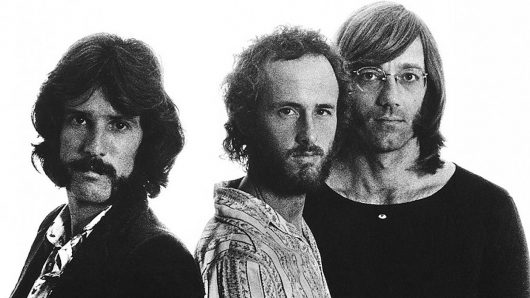 Other Voices: How The Doors Remained Open After Jim Morrison’s Death

Though they’d lost their frontman, ‘Other Voices’ showed that The Doors’ post-Morrison music still had moments of magic.

Strange Days: The Doors On The Threshold Of A New Creative World

Riding the crest of the wave, The Doors wanted the world… and they wanted it now. ‘Strange Days’ brought it right to them. 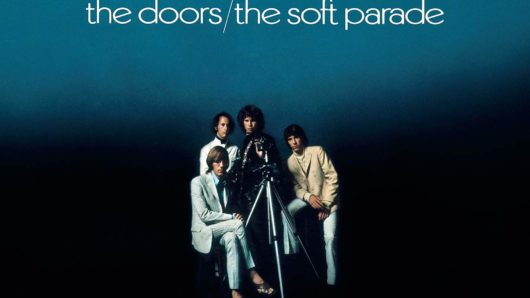 The Soft Parade: How The Doors Walked A New Creative Path

Rising out of ‘beautiful chaos’, ‘The Soft Parade’ found The Doors using horns and string sections to build an ornate new sound.