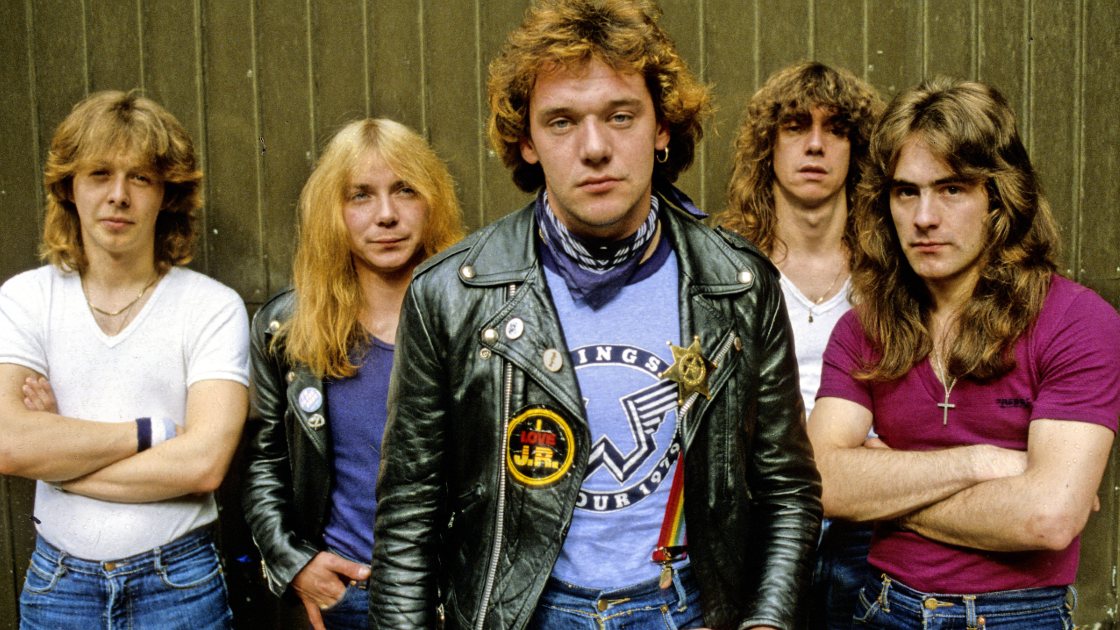 Plenty of great bands have endured long enough to make a career out of music, but Iron Maiden exude an air of invincibility exceeded only by that of Eddie, their seemingly undefeatable mascot.

Initially coming to prominence on the cusp of the 80s as one of the leading lights of the New Wave Of British Heavy Metal movement, Steve Harris’ London sextet now command one of rock’s most loyal fanbases. Iron Maiden secured their legacy (and inspired future metal giants such as Metallica and Anthrax) with a string of seminal albums during the 80s, among them The Number Of The Beast, Powerslave and Somewhere In Time, and they’ve barely taken their foot off the gas since. Asserting their dominance with 2000’s bullish Brave New World, the group have gone from strength to strength in the 21st Century. They’ve already got upwards of 100 million sales under their belt, yet their 2021 album – the widely-acclaimed, mega-selling Senjutsu – shows that heavy rock’s most tireless troopers are still thrilling new fans all over the world. 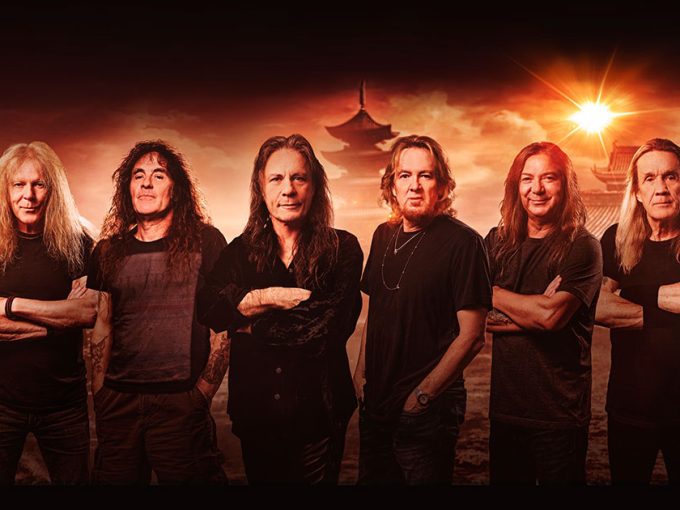 ‘Senjutsu’: How Iron Maiden Triumphed In The Post-Pandemic World

Iron Maiden’s colossal 17th album, ‘Senjutsu’ reveals why the group are still the troopers every other metal band tries to topple. 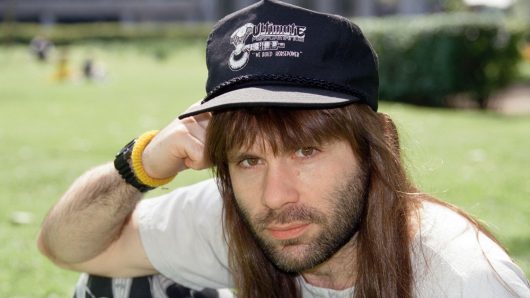 ‘Fear Of The Dark’: How Iron Maiden Lit A New Path For The 90s

Challenged by grunge and other changing trends, Iron Maiden responded with an aggressive ninth album, ‘Fear Of The Dark’. 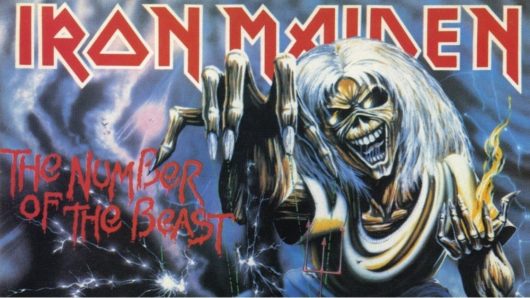 ‘The Number Of The Beast’: How Iron Maiden Figured A Metal Classic

Iron Maiden’s storming third album, ‘The Number Of The Beast’ transformed the group from NWOBHM league leaders to global superstars. 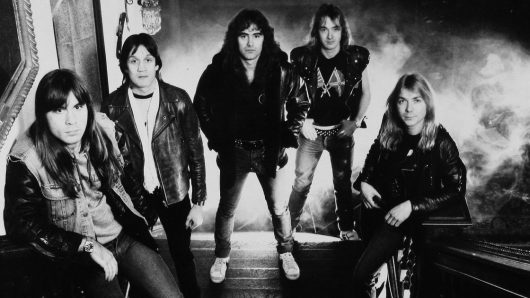 Iron Maiden: Why This Beast Of A Band Remain Metal’s Most Enduring Act

Heavy metal titans Iron Maiden secured their legacy long ago, but these tireless troopers are still pushing ahead to the future. 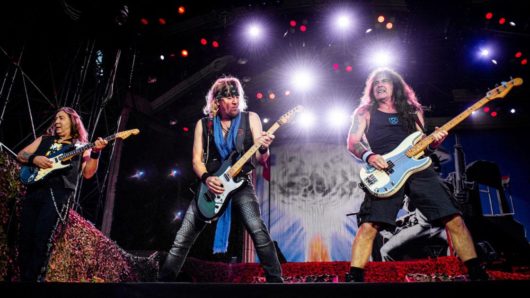 Missives from the most resilient metal band of all, the best Iron Maiden songs took the group from NWOWBHM wannabes to global superstars.