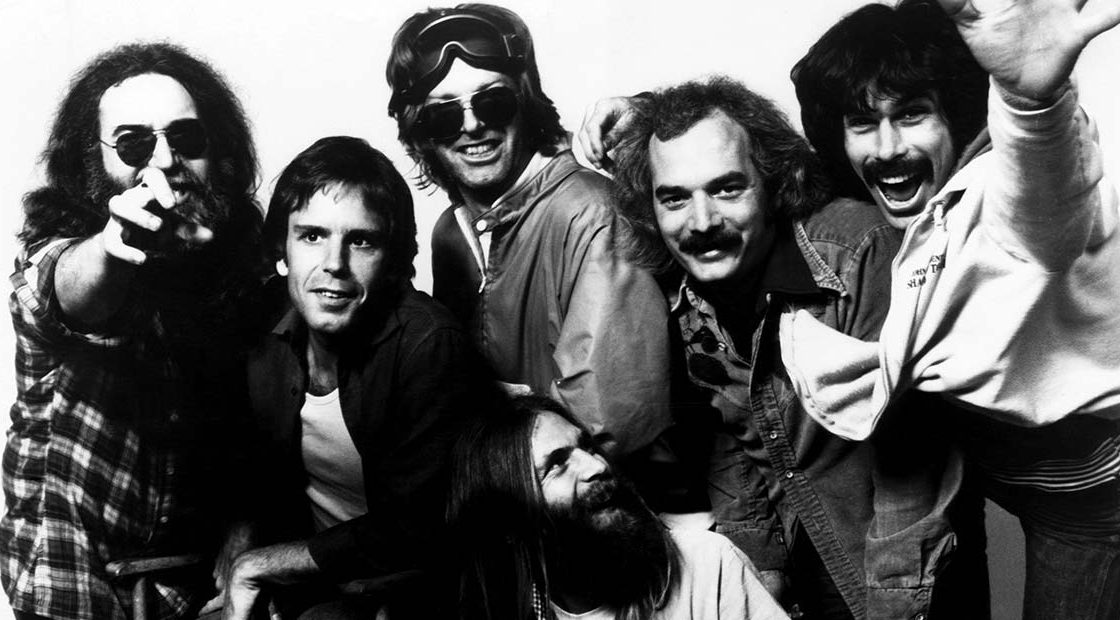 It seems inconceivable that a band with only one Billboard Top 40 single to their name could possibly become of the biggest acts in the US, but then Grateful Dead’s remarkable story rarely intersects with standard music-industry practices.

Formed in the San Francisco Bay Area in 1965, the Dead were at the very heart of the 60s’ countercultural scene, and they will forever be associated with psychedelia, 1967’s “Summer Of Love” and their none-more-devout fanbase, known to one and all as “Deadheads”. Due to their free-form live performances, Rolling Stone later dubbed the group “the pioneering godfathers of the jam band world”, but some of the Dead’s studio albums present a far more accessible point of entry to their oeuvre – not least their radio-friendly late-period classic, In The Dark (home of their Top 40 hit, Touch Of Grey), and their cusp-of-the-70s game-changers Workingman’s Dead and American Beauty, both of which played key roles in establishing the Americana genre.

In theory, the band ceased to exist following the passing of their lead guitarist and figurehead, Jerry Garcia, in 1995, but, for the Dead, the end was only the beginning. With former members keeping the music alive in spin-off acts ranging from Phil Lesh & Friends to Dead & Company, and regularly updated merch lines and a seemingly endless supply of official live recordings continually surfacing, Grateful Dead remain the band changing trends simply cannot kill. 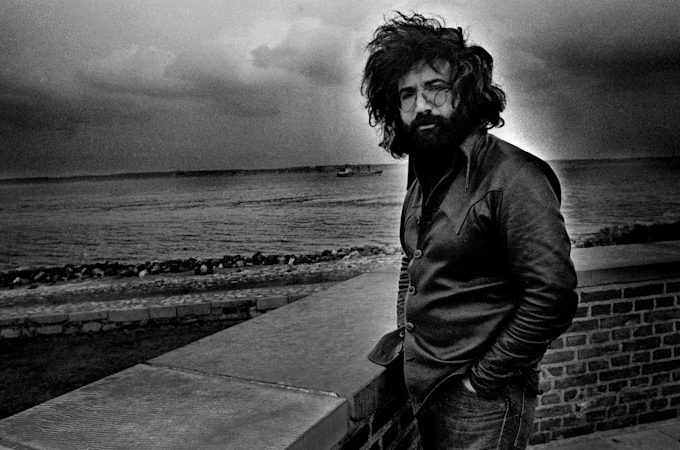 The Jerry Garcia estate have announced that they will celebrate the 50th anniversary of his debut solo LP, Garcia, with a gold vinyl reissue. 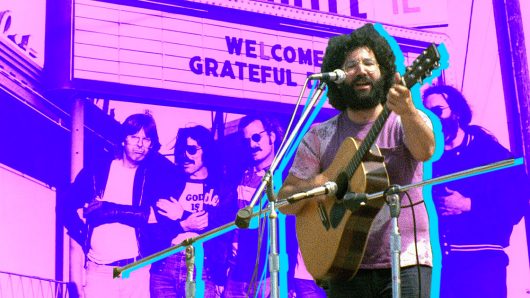 Characterised as a “long strange trip”, Grateful Dead’s legacy is one like no other in the history of music. 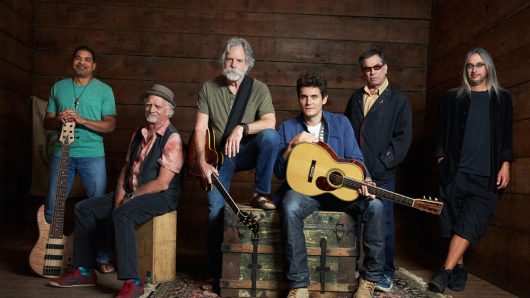 The band's final tour kicks off with two dates in Los Angeles on 19 and 20 May and winds up with two shows at San Francisco's Oracle Park in July. 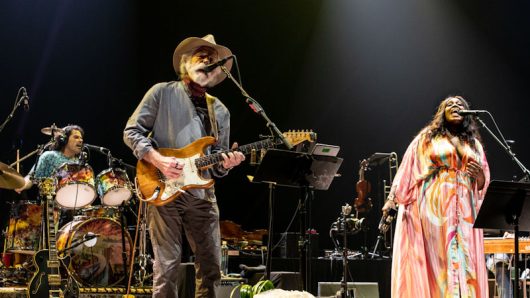 Bobby Weir has announced a 50th anniversary edition of his solo debut, Ace, to be released on 13 January 2023. 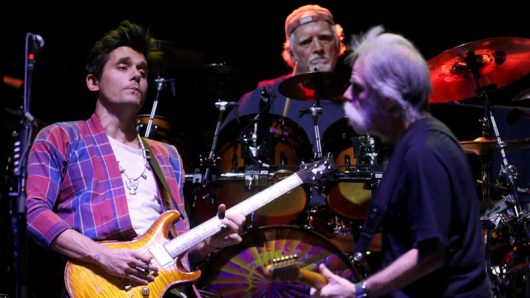 Dead & Company have revealed they will formally disband in the near future and that a farewell tour will be announced in the coming months. 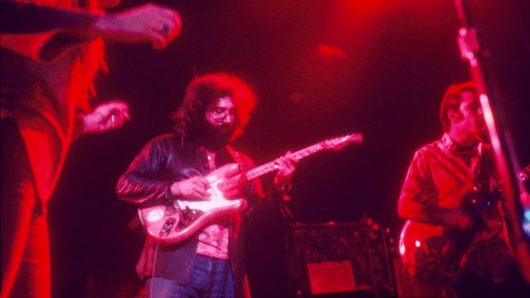 The 2022 Grateful Dead Meet-Up at the Movies is set to hit cinema screens worldwide on Tues 1 November, with extra screenings to follow. 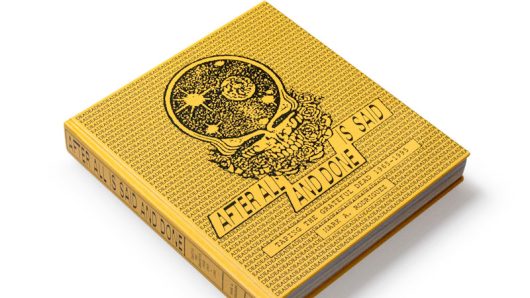 Grateful Dead bootleg culture is to be explored in a new book, After All Is Said and Done: Taping the Grateful Dead 1965-1995, due 20 September via Anthology Editions. 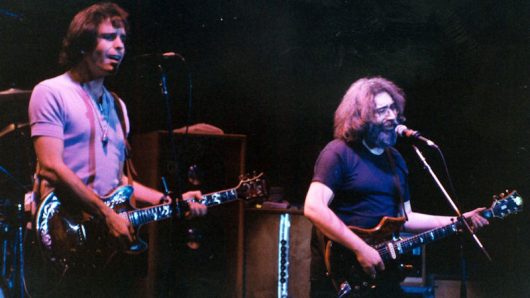 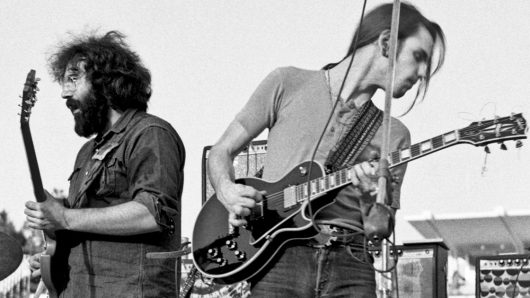 Emerging from a time of crisis, the ‘Workingman’s Dead’ album kick-started a creative revival that reshaped Grateful Dead’s career. 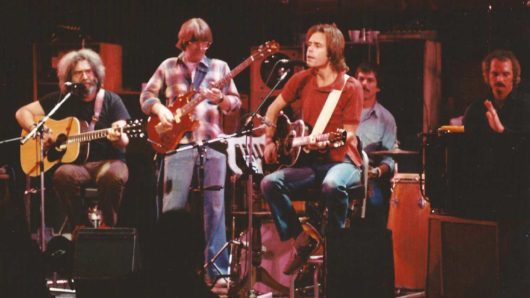