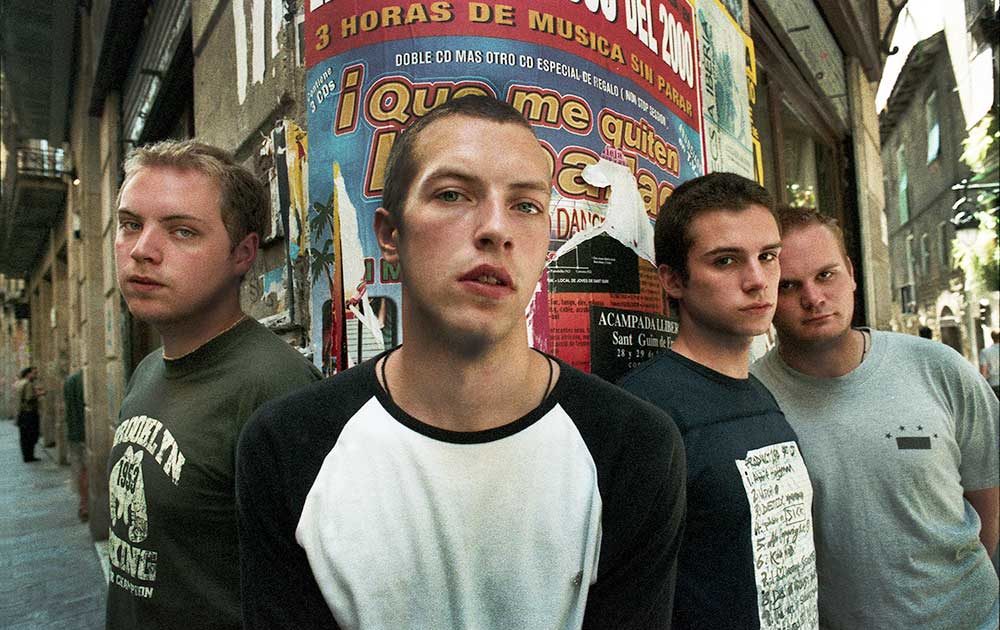 Coldplay would be the first to admit they never believed they’d become superstars when they started out in the late 90s. After all, in their early days, they were merely an idealistic young quartet plying their trade around London’s small-venue circuit and issuing their first proper single through the stalwart UK indie imprint Fierce Panda.

Everything changed for the group after they signed with Parlophone and recorded their Mercury Prize-winning 2000 debut album, Parachutes. Stuffed with tough yet tender anthems sung with feeling by frontman Chris Martin, the record soared to the top of the UK charts, swept the boards at the following year’s BRIT Awards and welcomed Coldplay onto the global stage they still command today.

The band initially maintained their appeal by super-sizing their trademark widescreen pop on massive-selling albums such as 2002’s A Rush Of Blood To The Head and 2005’s hotly-anticipated X&Y, and then discovered they could branch out and still bring their fans with them on 2008’s notably more left-field, Grammy-winning Viva La Vida Or Death And All His Friends. More recent releases have continued to explore different genres (2021’s Music Of The Spheres flirts with space-rock and ambient flavours), but the boldness of the sonic experiments has never dwarfed Coldplay’s inherent accessibility, nor has it threatened to relieve them of their status as the 21st century’s biggest-selling band. 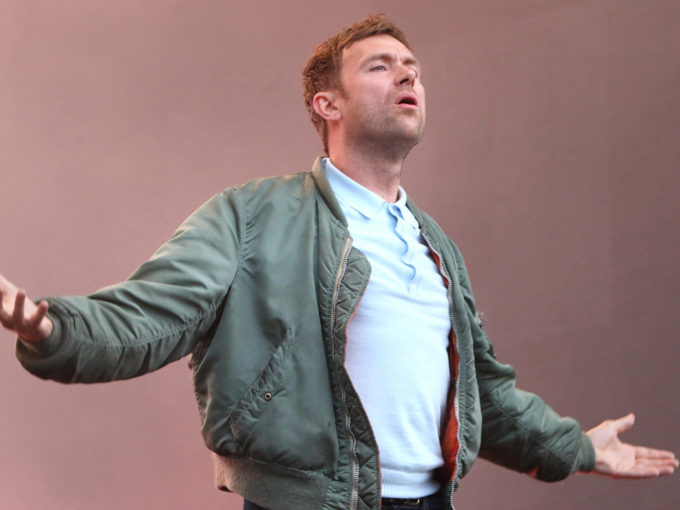 Damon Albarn, Coldplay, Foo Fighters and Oasis are among the acts who have donated items to a charity auction. 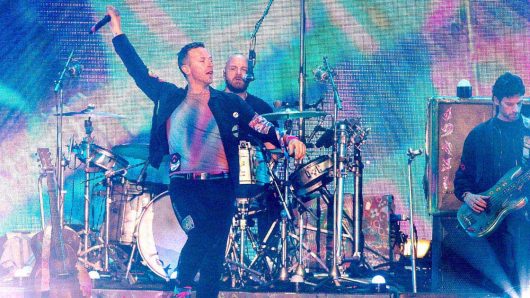 Coldplay, Lewis Capaldi and Sam Smith are among the first acts confirmed for Capital's Jingle Bell Ball on 10 and 11 December. 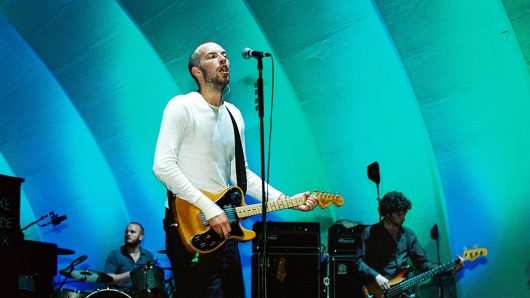 ‘A Rush Of Blood To The Head’: Behind Coldplay’s Dizzying Second Album

Eight months in the making, Coldplay’s ‘A Rush Of Blood To The Head’ album tackled post-9/11 anxieties which left fans reeling. 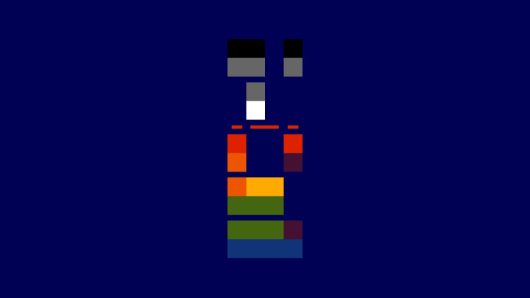 ‘X&Y’: How Coldplay Reformulated Their Sound With Twisted Logic 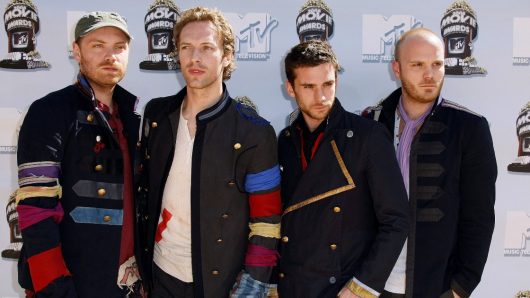 How Coldplay Became The Biggest Band In The World

From lovelorn foot soldiers to stadium-ready revolutionaries, Coldplay’s world-beating rise to glory has soundtracked a generation. 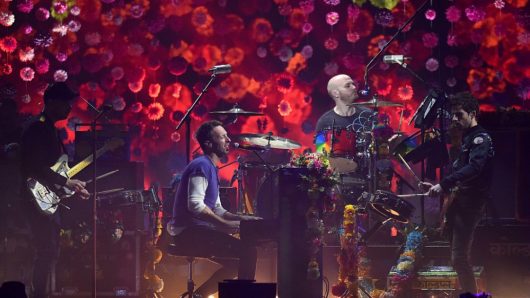 ‘A Head Full Of Dreams’: Behind Coldplay’s Kaleidoscopic Seventh Album

With ‘A Head Full of Dreams’, Coldplay fused alt-rock sincerity with contemporary pop, exploding in colour like a burst of holi powder… 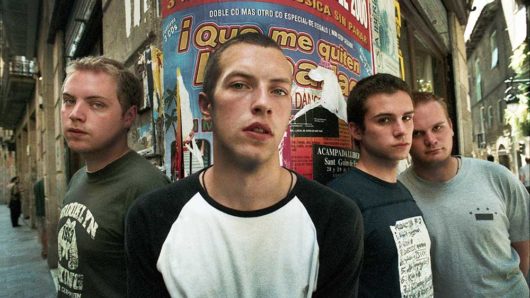 From epic stadium anthems to intimate expressions of humanity, the best Coldplay songs continue to endure and inspire…