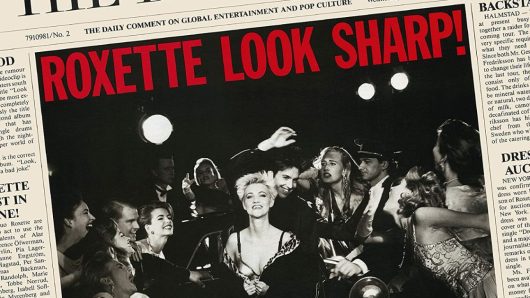 ‘Look Sharp!’ How A Roxette Fan Listened To His Heart And Made Stars Of The Band

Roxette’s second album, ‘Look Sharp!’, became a global success after a student took it to his local radio station, hoping to spread the word. 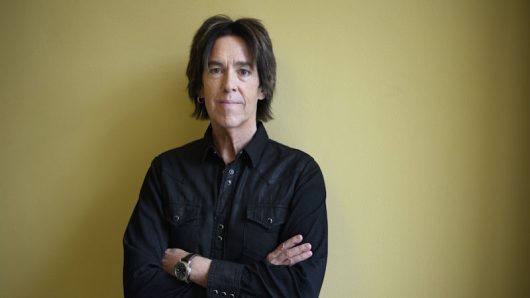 PG Roxette - the new project from Per Gessle of Roxette - will release a new album, Pop-Up Dynamo, on 28 October. 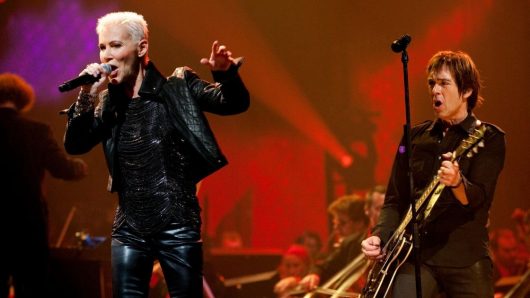 Best Roxette Songs: 10 Tracks To Take You On A Joyride

From pure pop thrills to intense balladry, the best Roxette songs put the Swedish duo on the map with ABBA and Robyn. 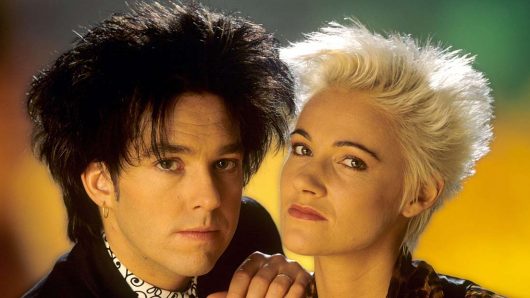 Roxette are to celebrate the 30th anniversary of their third album, Joyride, with an anniversary edition, out 26 November 2021. 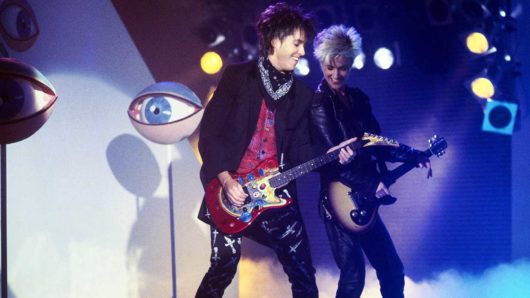 Roxette will celebrate their 30th anniversary this autumn with the release of 'Joyride', a 4LP or 3CD box set