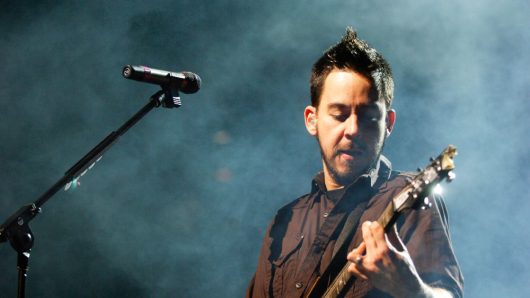 The Linkin Park mainstay is already widly acknowledged as a go-to voice highlighting the connections between music and tech. 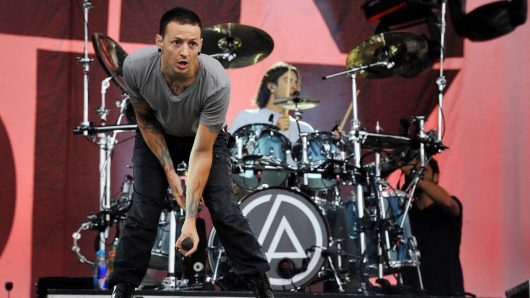 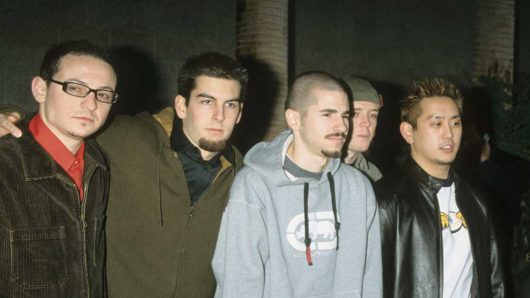 A much-missed presence on the rock scene, Linkin Park’s frontman Chester Bennington set a shining example through his art and his beliefs.

Today Linkin Park have shared 'In The End (Demo)', the final instant download ahead of 'Hybrid Theory: 20th Anniversary Edition'