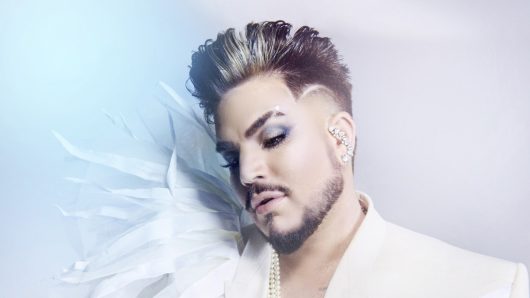 Adam Lambert has announced a launch party for his upcoming album, High Drama, at London’s KOKO on 27 February 2023.

The Grammy-nominated star's new record is set for release on 24 February.