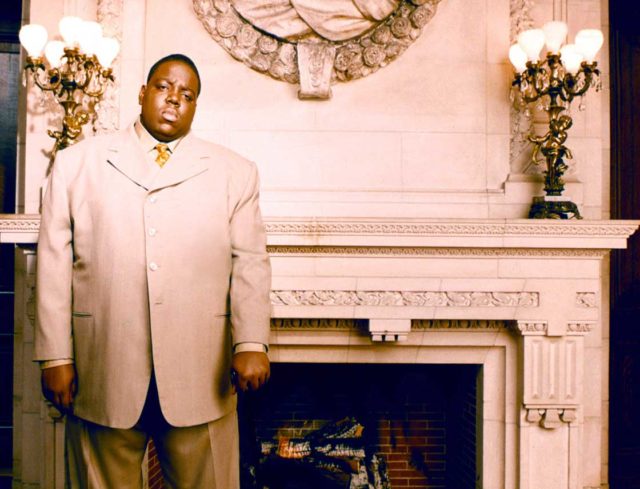 Netflix have announced the release of a new Notorious BIG documentary, I Got A Story To Tell and you can watch the trailer below.

The film will be available to stream on Netflix on 1st March and covers Biggie’s life and career, with guest appearances from stars including Faith Evans, Lil Cease of Junior MAFIA and childhood friend, Damian ‘D Roc’ Butler, as well as others.

The Notorious BIG’s mother, Voletta Wallace, and rapper and collaborator Sean ‘Puff Daddy’ Combs were the executive producers of the documentary and both gave interviews featured in the film.

Speaking about the documentary, Voletta Wallace said, “This will be the first documentary to focus on the experiences of my son’s life and the art of his music rather than the circumstances of his death. It is a celebration of who he was and where he came from. It shows the sort of in-depth storytelling that Christopher loved. This is how he would have wanted to be remembered.”

Biggie, who was born Christopher George Latore Wallace on 21st May 1972 in Brooklyn, New York. He signed to Sean Combs label, Bad Boy Records in 1993, and went on to be one of the fathers of hip-hop, restoring attention to New York and the East Coast’s rap scene and winning critical acclaim for hits such as Juicy and Big Poppa. He died aged 24 from gunshot wounds in a drive-by homicide.

The film contains a lot of early video footage, largely from the archives of Damian ‘D ROC’ Butler, that allows fans to see behind the music and watch Biggie develop as an artist.

Watch the trailer for I Got A Story To Tell below.

The Notorious BIG was posthumously inducted into the Rock and Roll Hall of Fame in November 2020, with Sean Combs paying tribute to him at the ceremony. You can also see his children, CJ and T’yanna Wallace give their acceptance speech at the event below.

Speaking about the film, Netflix said, “In the wake of the Notorious BIG’s landmark induction into the Rock and Roll Hall of Fame, and ahead of what would have been his 50th birthday, Biggie: I Got A Story To Tell offers a fresh look at one of the greatest, most influential rappers of all time by those who knew him best.”

You can shop The Notorious BIG’s catalogue in the Dig! store, including the limited-edition, 25th anniversary box set of Ready To Die, here.