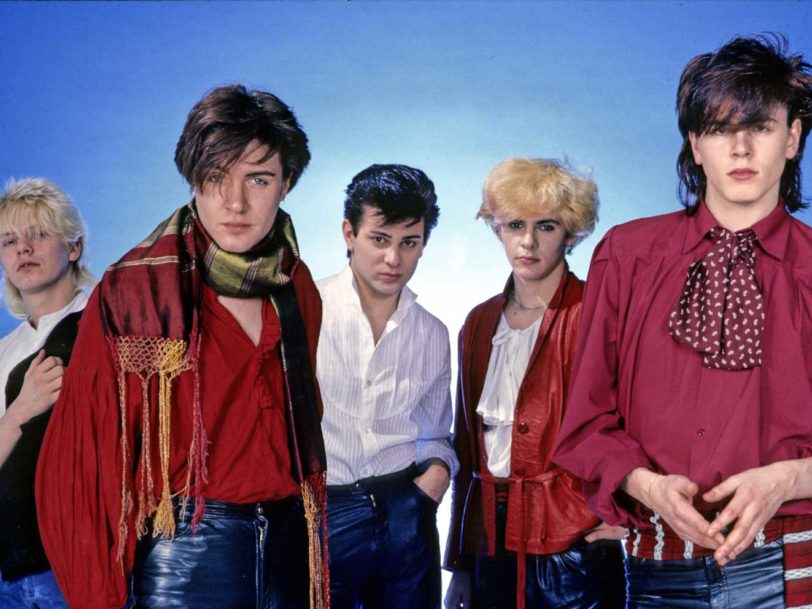 Ordinary World: How Duran Duran Created A Manifesto For The Future

With the hit song Ordinary World, Duran Duran engineered a career reignition that propelled them into a new era.

Duran Duran’s beloved ballad Ordinary World came at a critical crossroads for the group, as the fragmentation of the music scene at the end of the 80s and early 90s witnessed a brutal disregard for much that had gone before. With dance and grunge music at the apex of cultural and commercial momentum, there seemed little space for a band now a decade into a career that had seen them transform from new-wave pioneers to New Romantic titans and then, latterly, musical magpies, rifling through different genres as they pleased.

As in all good stories, there’s a twist…

Ordinary World was written by lead singer Simon Le Bon about his late friend David Miles and struck a chord with some of the political angst of that era. It’s one of those everyman songs with lyrics that anyone can identify with: the acknowledgement of what has been lost paired with a fragile confidence in the ability to step forward. Le Bon’s assured vocal is among his best, and the track, picked as the obvious first single from the 1993 album billed Duran Duran (but largely referred to as “The Wedding Album”), was an immediate hit with critics.

Ordinary World emerged relatively early in sessions for the album, and its razor-sharp melodic hook gave the band confidence that they were on the right track. Guitarist Warren Cuccurullo, who had been drafted in to replace Andy Taylor in 1986 and been elevated to a principal player for Duran Duran’s predecessor, Liberty, played a critical part in the song’s construction. His masterful guitar riff anchored the song somewhere between all-out pop and the melodic rock direction the group followed across the other 12 tracks that would make up their new album, which also included the big hit Come Undone.

As in all good stories, there’s a twist. Ordinary World was allegedly leaked (or cleverly marketed) by the band’s stateside label, and a radio station in Florida seized on the recording in a big way, putting it on heavy rotation from the get-go. Momentum built and the growing success saw Duran Duran’s self-titled album rise to priority scheduling. Ahead of that, Ordinary World, which had been given official release on 19 December 1992, peaked at No.3 on the Billboard Hot 100 and No.6 in the UK. Duran Duran were back, match-fit and ready to enjoy their most successful year in more than half a decade.

A manifesto for the years ahead

The song has continued to enjoy a strong afterlife. It is a staple of the band’s live set, and Le Bon even performed it with the late Luciano Pavarotti, with a unique Italian lyric, at a charity concert for War Child. It also later featured in the soundtrack for the 2004 movie Layer Cake, starring Daniel Craig.

Ordinary World’s status among the best Duran Duran songs has consolidated over time. Globally, it is now the band’s most streamed track, and, in the UK, it sits statistically behind only 1982’s Hungry Like The Wolf, according to The Official Charts Company.

In December 2022, Adam Lambert issued a version of the song that arguably matches the original. Picked as the launch single from a 2023 covers album called High Drama, the former American Idol contestant and current Queen frontman stripped the track back, with the sweeping melody powered by piano and a suite of dramatic strings. It’s a gorgeous interpretation that is certainly the greatest Duran Duran cover of all time, adding a stately theatricality to an already brilliant song.

Most bands need opportunities like the one Duran Duran received: a window to create fresh critical and commercial momentum and revive audiences who believe they have heard it all before. But few can write something for that brief as powerful as Ordinary World. What remains a softly evocative lyric became arguably the band’s manifesto for the years ahead.

Find out where Ordinary World ranks among our best Duran Duran songs.