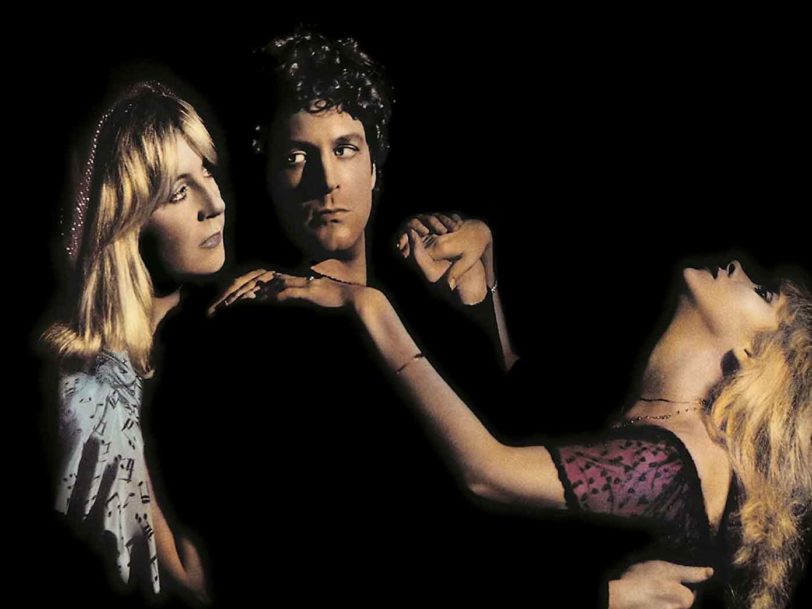 Mirage: Fleetwood Mac Use Their Illusion, Conjure A Gem

Looking to recapture the success of ‘Rumours’, Fleetwood Mac returned to their polished, melodic formula for 1982’s ‘Mirage’.

With 1982’s Mirage album, Fleetwood Mac found themselves at a creative crossroads. Its predecessor, 1979’s Tusk, saw guitarist Lindsey Buckingham take the lead to deliver a sprawling and experimental double-album that had little in common with 1977’s Rumours. The option was: continue down that road, or return to the polished, radio-friendly rock of their mega-selling classic? They chose the latter. And it worked. Mirage saw the band return to the top of the US Billboard chart, where it spent five weeks at No.1 and yielded three hit singles in Hold Me (No.4 on the US Billboard Pop Chart), Gypsy (No.12 on the Billboard Pop Chart) and Oh Diane (No.9 in the UK singles chart). But while the band were united in their chart successes, they were increasingly fragmented as a group.

“The point is to shake people’s preconceptions”

Though Tusk had hit No.1 in the UK and peaked at No.4 in the US, its double-platinum sales failed to match Rumours’ diamond-selling success, and Buckingham felt slighted by his bandmates. “I got a lot of support from the band during the making of Tusk, but when it became apparent that it wasn’t going to sell 15 million albums, the attitudes started to change,” he told The Record in September 1982. “That was sad for me in a way, because it makes me wonder where everyone’s priorities are. To me, the point of making records is to shake people’s preconceptions about pop.”

Meanwhile, Buckingham, Stevie Nicks and Mick Fleetwood had all released solo albums, and Buckingham watched as Nicks’ debut, Bella Donna, released in July 1981, outperformed his Law And Order, which had followed in October. Nicks had reached the next level of stardom, which – combined with an increasing appetite for hard living – meant that she was increasingly adrift from the rest of Fleetwood Mac. “She asks what songs we plan on doing and what songs we want her to do,” Christine McVie told The Record ahead of the band’s tour in support of Tusk. “The rest of it will be decided between Mick, Lindsey and me.”

McVie had problems of her own. Her relationship with Beach Boy Dennis Wilson had ended after his self-destructive tendencies became too difficult for her to live with, as she told Classic Rock in 2014: “I was addicted to him. It’s very easy to be addicted to someone like him, because people gravitated to him – you couldn’t help but like him. But he was just too far gone in the end. He lost it.” McVie’s songs on both Tusk and Mirage spoke of the couple’s love, with the likes of Mirage’s Only Over You making for some of the most affecting writing of her career. Still, she couldn’t save him, and the drummer would drown while intoxicated on 28 December 1983.