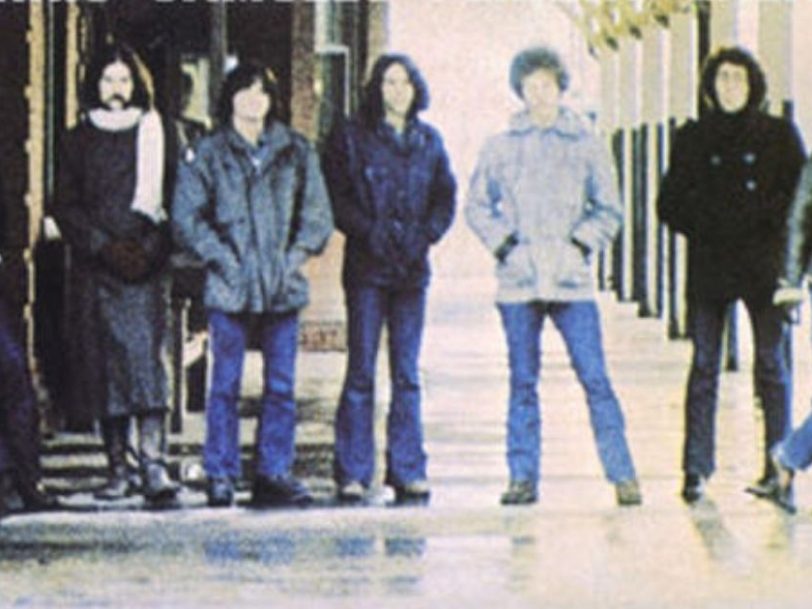 Enlisting a team of crack musicians, Stephen Stills created ‘Manassas’, a double-album that found him at his adventurous and ambitious best.

Stephen Stills began the 70s on one of the great hot streaks in rock’n’roll. The ex-Buffalo Springfield star had enjoyed incredible success with Crosby, Stills & Nash, whose self-titled debut album, released in 1969, had sold millions while establishing the trio as flagbearers of the hippie movement. When the threesome added Neil Young to their ranks, for 1970’s Déjà Vu, they went stratospheric – the album went seven times platinum in the US alone. Meanwhile, Stills somehow found time to record and release two critically and commercially successful solo albums, Stills (1970) and Stills 2 (1971), and was well on his way to creating the roots-rock landmark Manassas, the self-titled debut album by the all-star band of the same name.

Despite their popularity, CSNY had fractured almost as quickly as they’d started. Their 1970 summer tour should have been a lap of honour, but egos flared and substance abuse spiralled out of control. They finished the shows, but it would be the last time the foursome worked together until their blockbuster stadium gigs of 1974.

Post-CSNY, Stills continued on the road of excess, both in his personal and musical lives. The round-the-clock recording sessions for Stills 2 blurred with all-night parties and Stills’ jet-setting lifestyle, but the finished album was a triumph, and Stills quickly set his sights on following it with something bigger and bolder than anything he’d previously worked on.

An adventurous exploration of rock’n’roll history

Fans who flocked to Stills’ extensive first solo tour, in summer 1971, were in for a surprise. Backed by CSNY’s rhythm section (bassist Calvin “Fuzzy” Samuels and drummer Dallas Taylor) and The Memphis Horns, a six-piece brass band, the singer staged an ambitious three-part show that eschewed his best-known songs in favour of an adventurous exploration of US rock’n’roll history. The seeds of his next project, Manassas, were sown.

After members of country-rock pioneers The Flying Burrito Brothers caught his show in Cleveland, Stills summoned them to his hotel, where they agreed to join him in his next group. A recording session took place that autumn, in Criteria Studios, Miami, in which Stills led rhythm guitarist and mandolinist Chris Hillman, pedal steel and dobro player Al Perkins, singer and guitarist Rick Roberts and fiddler Byron Berline through a set of country, folk, bluegrass and honky-tonk numbers.

Stills envisioned his next album as a grand survey of North American music, combining rock, blues, country, folk and Latin styles. The Miami session proved a fruitful starting point, and Stills asked Hillman, Berline and Perkins to join the group of musicians he’d already assembled – bassist Samuels and drummer Taylor, plus keyboardist Paul Harris and percussionist Joe Lala. While Hillman deliberated, Stills sent him a rare collectable mandolin as a gift, sealing the deal and cementing the core line-up that would record Manassas’ self-titled debut album.

Sessions proper began in earnest, with Stills enlisting engineers Ron and Albert Howard, Florida-born brothers who’d worked on Derek And The Dominos’ Layla And Other Assorted Love Songs and The Allman Brothers Band’s Idlewild South, to helm the marathon stints his drive, creativity and artificial energy demanded. The Howard brothers worked shifts while Stills rarely seemed to leave the studio; new material flowed freely, and the band had the chops to bend to Stills’ every musical whim. After two months of recording, Manassas’ debut album was in the bag.

At 21 tracks spread across two slabs of vinyl, Manassas’ self-titled album was split into thematic sides, each designed to show off a different aspect of Stills’ musical personality. Side A – named The Raven, after the singer’s nickname for Rita Coolidge, from whom he’d recently separated – was comprised of autobiographical songs, moving from the strutting Song Of Love to the moody groove of Both Of Us (Bound To Lose) by way of the zesty Latin rhythms of Cuban Bluegrass and the tough blues of Jet Set (Sigh).

The album’s second side, titled The Wilderness, drew upon the music made at that first Miami session. Fallen Eagle flaunted the group’s bluegrass smarts while Jesus Gave Love Away For Free, Hide It So Deep and Don’t Look At My Shadow were country-flavoured workouts that would have found a natural home on The Flying Burrito Brothers’ two Gram Parsons-helmed albums. Elsewhere, Colorado suggested that Stills had a natural affinity for country-soul, and So Begins The Task, originally recorded during CSNY’s Déjà Vu sessions, was a slice of tranquil folk-rock beauty.

Though Side C was titled Consider on the final record, Stills originally called it “CSN”, suggesting he felt its six songs would have made fine bedfellows with his former supergroup’s material. It’s certainly easy to imagine those heavenly four-piece harmonies embellishing the brooding rockers It Doesn’t Matter and How Far, not to mention the brisk and catchy acoustic ditty Johnny’s Garden. Branching out a little further, Bound To Fall recalls the exploratory folk of CSNY’s 4 + 20 and Move Around is an experimental highlight on the album.

A document of unfettered creativity and ambition

Dubbed Rock & Roll Is Here To Stay, the final side of Manassas’ debut album features a clutch of full-throttle rockers, giving Stills ample opportunity to showcase his blistering guitar playing. In contrast, Blues Man brings the album to a close with a rootsy elegy to a trio of recently deceased guitarists, Jimi Hendrix, Duane Allman and Alan “Blind Owl” Wilson, of Canned Heat, which also seems to serve as Stills’ warning note to self.

Released on 12 April 1972, to near unanimous praise, Manassas’ self-titled debut album eventually reached No.4 in the US Billboard chart, taking just a month to go gold. The band toured for much of the remainder of the year, staging large shows which apparently lost money, as Stills was paying his group so generously, before releasing their second album, 1973’s Down The Road.

Stills would never quite create something of its like again, but Manassas’ debut album, remains a hugely enjoyable document of a period of unfettered creativity and ambition in the West Coast icon’s life. 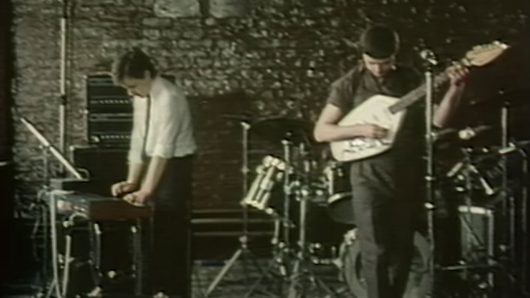