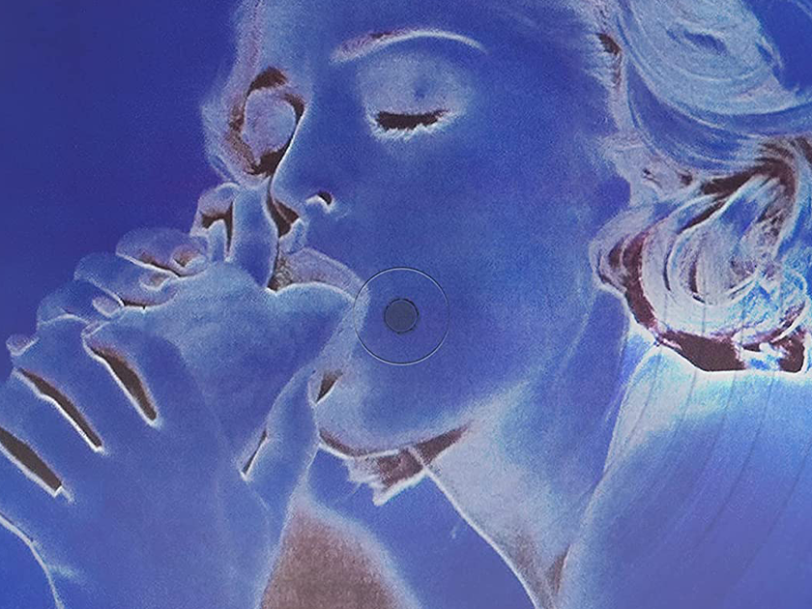 Issued in 1992, Erotica, the lead song from Madonna’s album of the same name, faced a barrage of controversy not entirely of its own making…

If ever there was an example of events overtaking a song, then Erotica – the title track of Madonna’s fifth studio album – is it. No one was expecting the release of her then new album, issued in October 1992, to be a quiet affair, but the explosion of controversy around the “Queen Of Pop”’s simultaneously published Sex book threatened to flatten everything in its path.

Taking a battering ram to the gates of acceptability

That Erotica the song made it to No.2 in the US and No.3 in the UK is testament to the phenomenal commercial power Madonna wields. Radio programmers really didn’t know what to make of the ambitious dance cut, which samples Kool And The Gang’s Jungle Boogie; it was about as different as is possible to imagine coming after Madonna’s previous single, the poignant ballad This Used To Be My Playground, which had been issued in the summer and used as the theme to the Tom Hanks and Geena Davis movie A League Of Their Own (which also included Madonna in a supporting role).

As a statement of intent, Erotica signalled a huge change in direction, though the song revisited themes first explored in the 1990 US chart-topper Justify My Love, which had caused a bit of fuss when its Jean-Baptiste Mondino promo video got banned on MTV. If that had been a case of Madonna pushing at boundaries that had refused to fully yield, then the Erotica song was the equivalent of her taking a battering ram to the gates of what was considered acceptable for any performer, let alone one as famous as her.

One of Madonna’s most influential songs

Madonna’s decision to issue her 128-page Sex book, which explored daring narratives of human desire, alongside her new album was sharp marketing, but the press reaction to the art project, shot with photographer Steven Meisel, was nothing short of savage. It was a classic case of double standards, with the tabloids’ frenzied fascination rinsed in predictable, peacock-like moral outrage. Of course, Madonna’s response was to stand her ground and do little to dampen the fuss, with a string of determined press and TV interviews defending her right to present her art in any way she wished.

The book was a publishing sensation that almost threatened to overtake the Erotica album and its launch single. Working with Shep Pettibone, who had helped her create Vogue – the world’s best-selling single of 1990 – was perhaps the most predictable element of the project. One of the best Madonna albums, Erotica is drenched in house and club beats, with nods to disco, and includes a handful of the ballads for which Madonna had become rightly renowned. The pop hits seemed like a long time ago, but then Madonna has never been one for keeping things predictable for long.

Released on 29 September 1992, Erotica was the perfect launch single for the record – all breathless drama and a big club success, it remains one of the best Madonna songs of the era. It cast Madonna as “Dita”, a hedonistic pleasure seeker who would tale no prisoners in her search for satisfaction, and the Fabien Baron-directed video – inevitably banned from MTV – included scenes from shoots for the Sex sessions.

In the UK, where physical sales were critical for chart compilers, Madonna’s singles would routinely see variant remixes and picture discs issued. The 12” picture disc for Erotica, which featured a shot of Madonna sucking a toe, was pressed and then withdrawn suddenly, allegedly due to sensitivities surrounding paparazzi photos of the Duchess Of York, Sarah Ferguson, taken while she was on holiday in St Tropez. With only a few 12”s rumoured to have escaped destruction, the Erotica picture disc is now the rarest of Madonna’s many worldwide vinyl releases and considered the holy grail for collectors.

Conversely, the Erotica album would be issued in one of the safest of Madonna album covers, but the title track nevertheless became the parent album’s biggest hit. It would also be a highlight of 1993’s The Girlie Show tour, enjoying further airings on the Confessions tour, in 2006, and on 2012’s MDNA tour, where Madonna performed the song in a mash-up with Candy Shop, from 2008’s Hard Candy album.

Madonna has never been afraid of provocation, and Erotica remains one of her most influential songs. Its echoes can be found in the careers of Miley Cyrus, Lady Gaga and Beyoncé – most famously in the latter’s clip for the 2013 song Haunted. The track remains a club classic, revisited on Finally Enough Love: 50 Number Ones, the 2022 collection that celebrates a record-breaking run of Madonna No.1 singles on the Billboard dance chart, and it is loved by club DJs to this day.