With a jazz-obsessed dad and an Irish mum, Darragh has been surrounded by music since an early age. He is a musician in his own right, but also has a passion for writing about the cultural relevance of his favourite artists. He loves contemporary pop music, songs that can provoke an emotional breakdown and, most importantly, crisps. 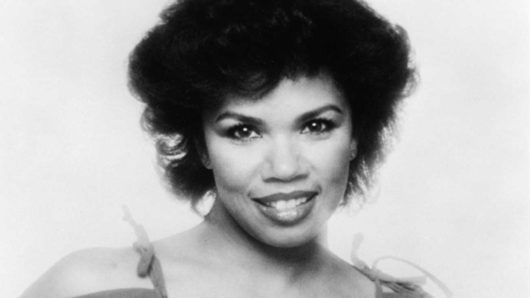 With her disco smash Young Hearts Run Free, Candi Staton took a personal trauma and turned it into a call for LGBTQ+ liberation. 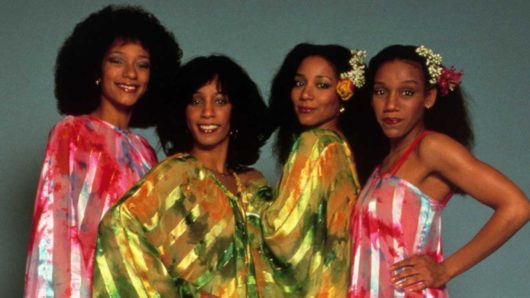 We Are Family: How Sister Sledge Made A Home For LGBTQ+ Individuals

With a sprinkle of Chic magic, Sister Sledge’s We Are Family became a smash disco anthem of inclusivity that spoke to marginalised people.

Believe: How Cher Created An Anthem For Queer Romance

A hallmark 90s dance-pop song, Cher’s Believe grew to speak to a new generation of LGBTQ+ identities, while introducing the “Cher Effect”.