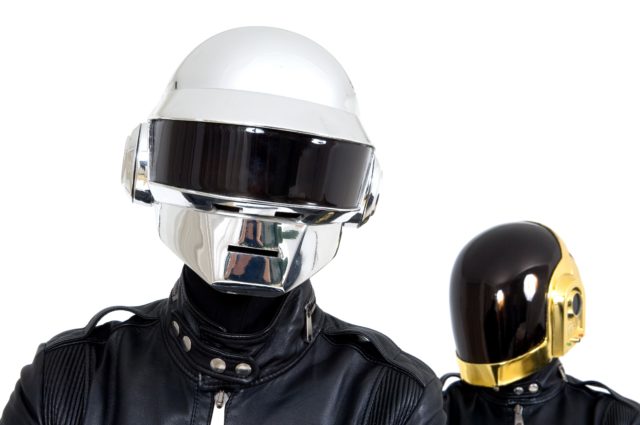 Daft Punk have called time on their career, sharing a video entitled Epilogue, to announce the break up.

The Parisian dance duo, made up of Thomas Bangalter and Guy-Manuel de Homem-Christo, first began working together in 1993 and released their debut album, Homework in 1997, which featured early hits Da Funk and Around The World. Homework made the charts in 14 different countries, including No 3 on the French Albums Chart and No 8 on the UK Albums Chart. By February 2001, the album had sold more than two million copies worldwide.

By 9th September 1999 (9/9/99) the pair had formed upon the idea to wear robot helmets, in a nod to the “9999 bug” that corrupted their computer hardware and ruined their sampler. According to an interview with Vice, “everything was erased, we had to start all over again”.

But their second album, Discovery would go on to be an even bigger smash, with singles One More Time, Digital Love, and Harder, Better, Faster, Stronger, which was later sampled by Kanye West, who also employed the pair for production work on his 2016 studio album, Yeezus. They would also team up with The Weeknd for what would be their first Billboard No 1 single, Starboy.

Daft Punk then followed this up with 2005’s Human After All, the live albums Live 1997 and Live 2007 and the film soundtrack to Tron: Legacy.

By 2013 they achieved another huge hit, with Random Access Memories which contained the single Get Lucky, featuring Pharrell Williams and Nile Rodgers; while another single, Instant Crush featured vocals from The Strokes’ Julian Casablancas. The album scored Daft Punk three Grammy awards, including Album Of The Year.

You can see the pair’s farewell video, which contains footage from their 2006 film, Electroma below. A reason for the decision to break-up has not been given. The video was shared, without any other details, on their Facebook page, while their other social platforms (Twitter and Instagram) had remained dormant since 2016 and 2017 respectively. Similarly, their website shows only the Epilogue video.