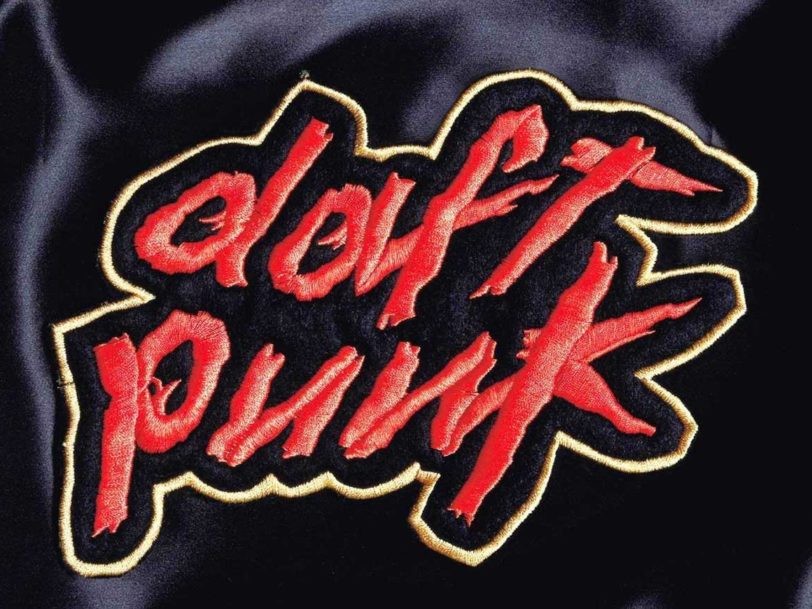 Homework: How Daft Punk Schooled Us In The Future Of Dance Music

With their debut album, ‘Homework’, Daft Punk cemented their place in history, even while shaping what that history would become.

There are those who ride the waves of a scene, and there are those who create a new scene in the first place. Daft Punk have always been the latter, particularly in the formative years surrounding their debut album, Homework.

Few musical acts have changed so much between albums as Daft Punk did in the four years between the release of Homework, on 20 January 1997, and its follow-up, Discovery. Reinvention is often the key to longevity in music, but it usually comes after years of exhausting the same tried and tested formula. For Daft Punk, however, their first two albums feel like the works of entirely different artists: meticulously detailed and polished, Discovery was stuffed with instant classics that aimed for the big leagues. Homework, however, represents everything that’s exciting about the best debut albums: scrappy, raw and experimental, it perfectly captured the spirit of Daft Punk’s live sets in their early years, with tracks mixing into each other perfectly, building and maintaining energy as if tooled for a club appearance.

Video footage from a live show in Wisconsin, in 1996, demonstrates this perfectly. Claiming to be the earliest evidence of Daft Punk on stage, there isn’t a mirror ball or robot mask in sight. Aesthetically, it could be any boiler-room gig – a small audience going wild as Thomas Bangalter and Guy-Manuel De Homem-Christo rip through their set with absolute conviction. Sonically, it’s a wild ride: the beat is the only constant; everything else can be thrown in and pulled away again in an instant. Tracks like Homework’s Rock’n Roll, with its pulsating scratch loop, brought the excitement of these shows to listeners’ stereos.

Hints of the Daft Punk to come

However, Homework isn’t just a recorded version of an early gig. Across its 75 minutes, there are plenty of hints of the Daft Punk to come, particularly with the standout hits Alive, Da Funk and Around The World. The ambition alone of these early singles was enough to change the dance music scene at the time, pushing house back into the mainstream.

Recorded on the cheap at home (a process that gave the album its title), Homework wasn’t truly intended to be an album: the singles are placed between the more experimental tracks in an attempt to form something that felt more traditionally cohesive. Even so, it’s clear there were two very difference sides to Daft Punk, even in these early stages.

Few artists could produce their debut album at home while ensuring it sounded perfect wherever it was played, but, channelling huge amounts of energy and live experience for the recording, Bangalter and De Homem-Christo already knew what would work and what wouldn’t on their limited set-up. It’s this adaptability that made Daft Punk’s journey from club act to festival headliners a smooth one. But while it’s one thing to make an album at home, it’s an entirely other thing to have it cement your place in musical history.

Homework: the tracks you need to hear

There’s a drum sound so industrial it could have been recorded in a factory, landing with such a satisfying clang that it’s hard to focus on anything else. Revolution 909 sits perfectly as one of Homework’s opening tracks, setting the energy for the rest of the album and leading flawlessly into Da Funk…

… Which is not only a highlight on Homework, it’s a highlight of Daft Punk’s entire career. When a band discovers a truly great riff, they strip down everything else and squeeze every last drop out of it. Da Funk is one of those: instant, direct, and memorable – everything you want from a house track. Also, shout-out to the music video by the masterful Spike Jonze, in which a dog with its leg in a cast gets treated with complete indifference by a load of strangers.

Nothing sums up the early Daft Punk sound quite like Phoenix. Though subtler than some of the Homework’s later tracks, it’s fully earned its place amongst the group’s bigger hitters.

What more is there to say that hasn’t already been said? Around The World remains a juggernaut in dance music. Every part has been tightened to perfection, making it the perfect instrumental for the duo to introduce their trademark robot voice on.

With a twitching bassline that props up an ever-growing beat, Burnin’ is surrounded by all kinds of pops, scratches, slides and squeaks. If Homework builds in intensity as a live set would, this is the peak of that experience.

One of the original singles dropped ahead of Homework’s release, Alive still sounds as huge as ever. There’s a reason they name their tours after this song…

Check out the best Daft Punk song of all time to discover how they got harder, better, faster, stronger.