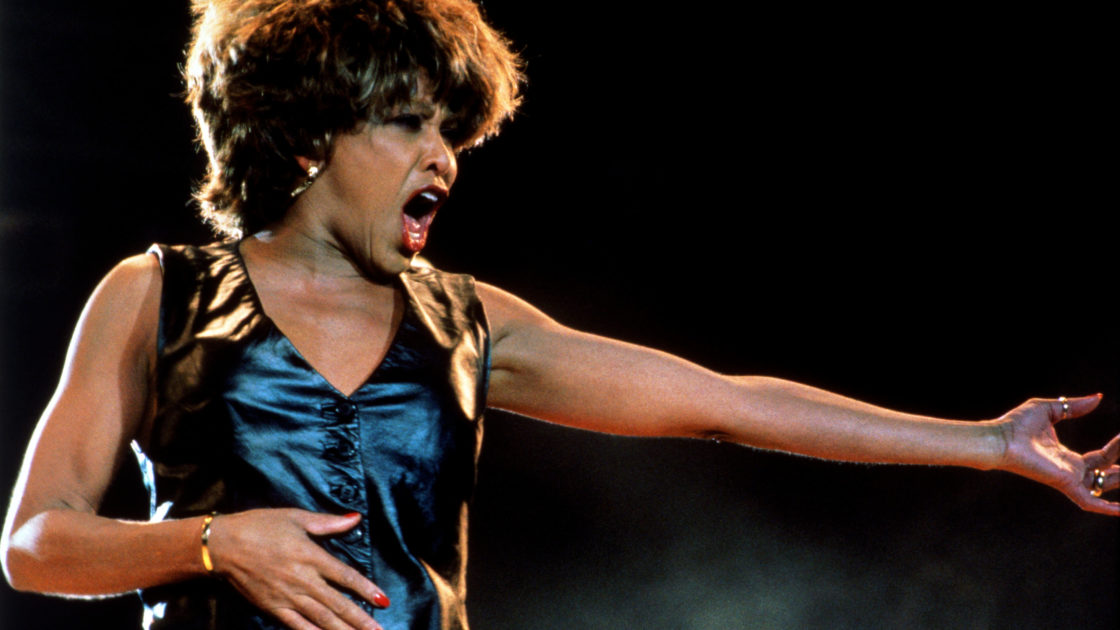 Having sold over 200 million records during a career spanning over half a decade, there’s very little the inimitable Tina Turner hasn’t achieved. After making her name while she helped redefine soul music with her former husband, Ike Turner, during the 60s, Tina embarked on a remarkable solo career during the 80s, winning numerous industry awards –including eight Grammys, beginning with the Record Of The Year and Best Female Pop Vocal Performance awards for her signature hit, What’s Love Got To Do With It? She can claim any number of firsts – not least becoming the first black female artist to grace the cover of the prestigious Rolling Stone magazine – and her versatile voice has stamped its authority on genres such as pop, rock and R&B, as well as soul. Indeed, the multi-platinum success of her key albums, including Private Dancer, Foreign Affair and Wildest Dreams, shows that when it comes to feisty female superstars, The Queen Of Rock’n’Roll is still simply the best. 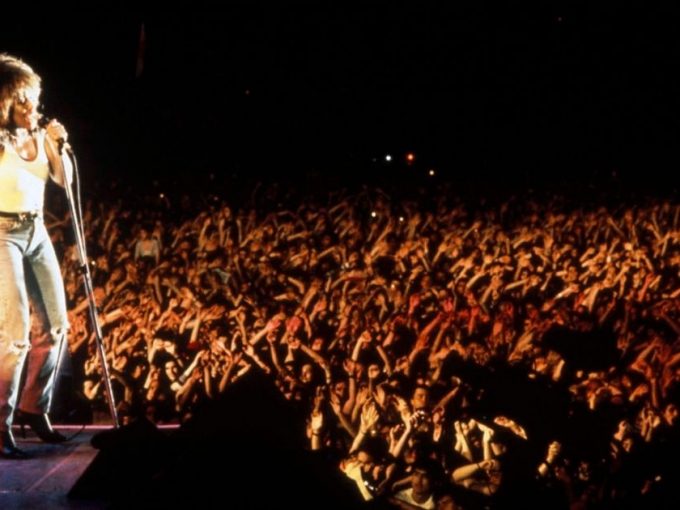 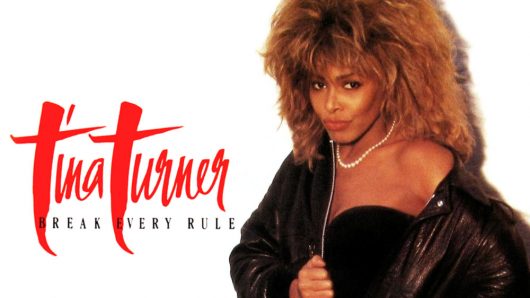 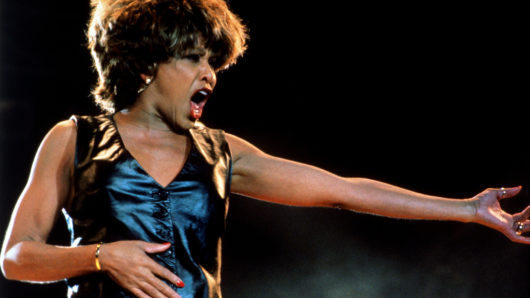 The Best: The Story Behind Tina Turner’s Career-Defining Anthem

Tina Turner’s signature hit, The Best has taken on a life of its own. ‘It’s like the song of a generation’, says co-writer Holly Knight. 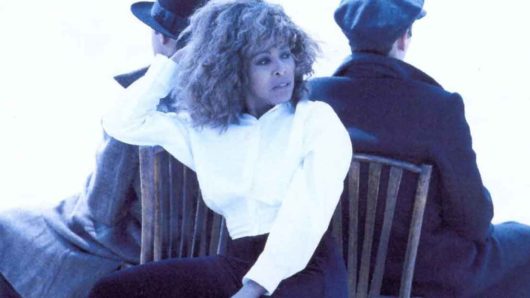 Foreign Affair: Behind Tina Turner’s Commitment To Being The Best

Tina Turner’s ‘Foreign Affair’ album was more than a fling with rock music. ‘She likes being badass,’ says The Best songwriter Holly Knight.

Whether we’re talking the queens of pop, funk or rock’n’roll, the best 80s female singers still take the crown for inspiration. 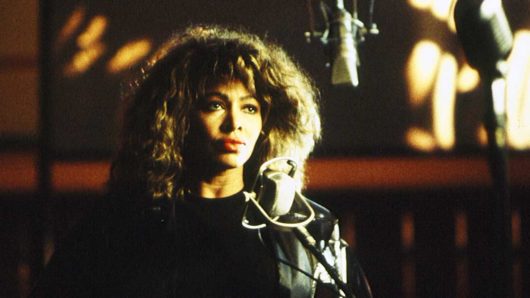 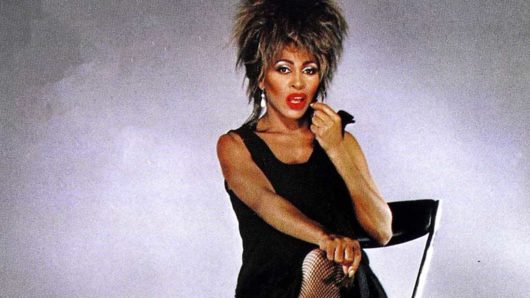 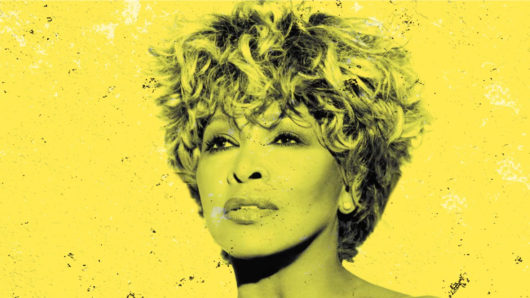 Watch: ‘Milestones: Tina Turner’ – A Celebration Of An Amazing Life

Watch: Tina Turner celebrated with the first in the new 'Milestones' series of video biographies from Dig! 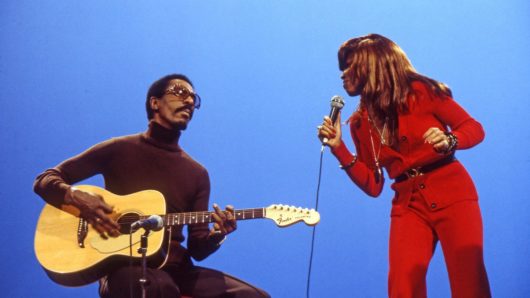 The hit that never was, Ike And Tina Turner’s River Deep – Mountain High is still regarded as the greatest pop song ever made. 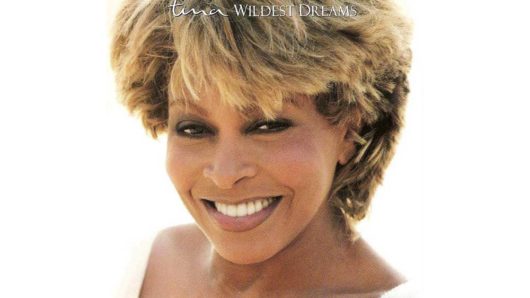 Best Tina Turner Songs: 20 Classics From The Queen Of Rock’n’Roll

From gritty ballads to gospel-infused funk’n’roll, the best Tina Turner songs established her as an era-defining legend.