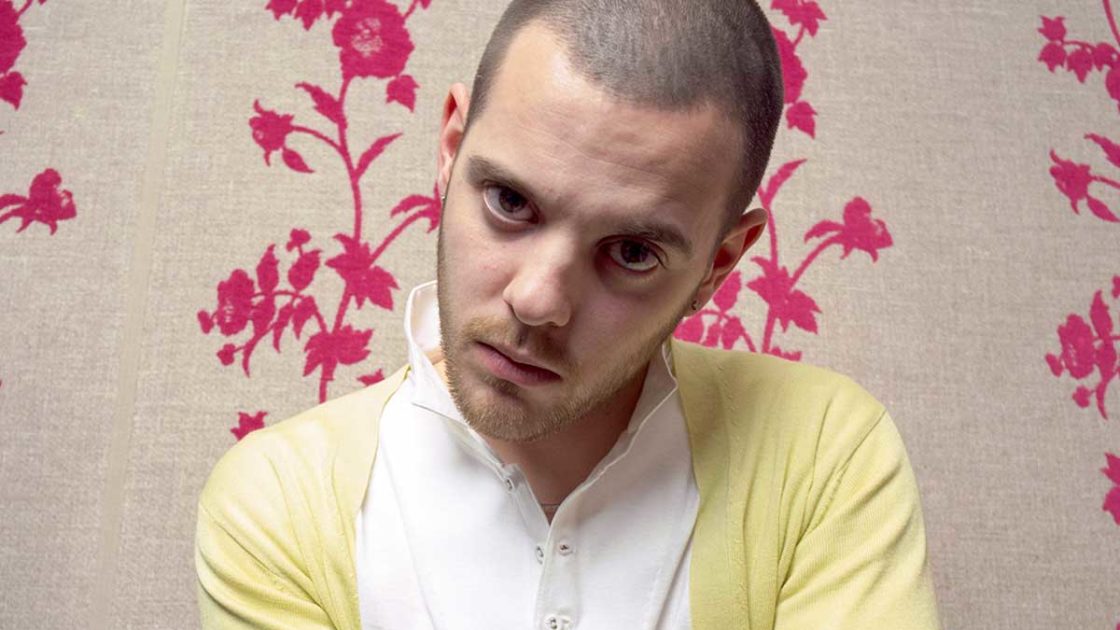 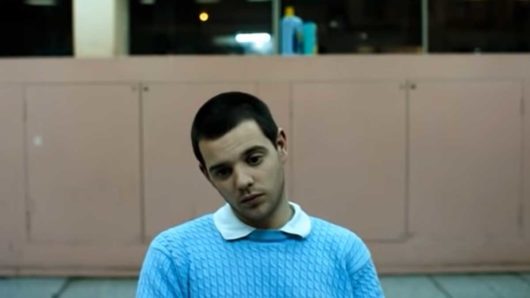 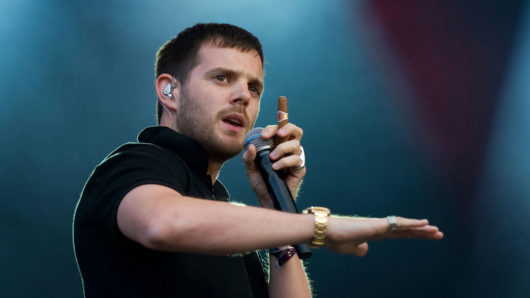 Mike Skinner has released a surprise album, 'The Streets' under the guise of side project The Darker The Shadow The Brighter The Light. 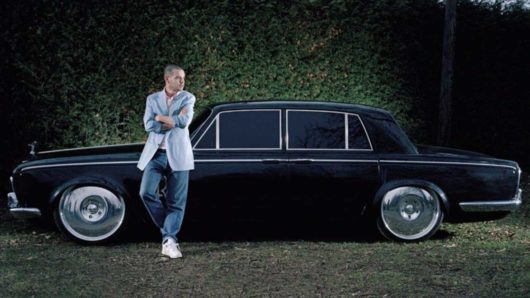 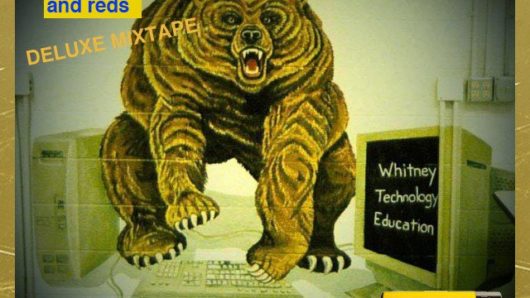 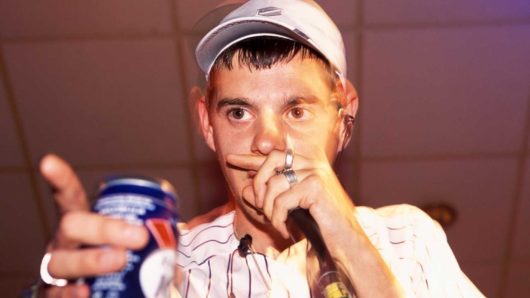