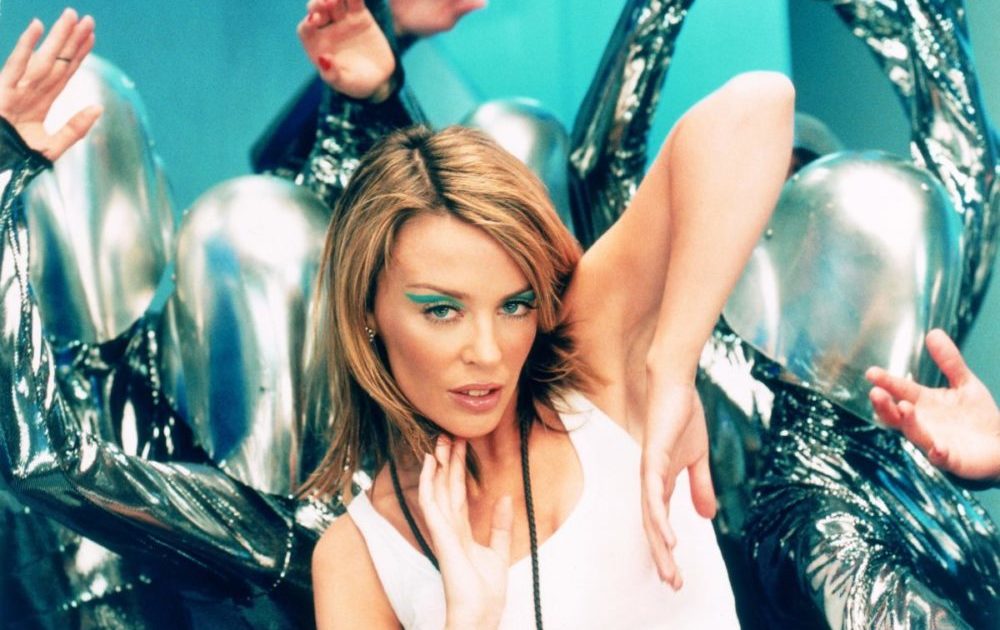 If ever a trailblazing pop artist has silenced their detractors, then surely that’s Kylie Minogue. Having commenced her pop career on the back of the popular Australian soap opera Neighbours in 1987, she was initially viewed as a pop act whose early, Stock Aitken Waterman-produced hits I Should Be So Lucky and Got To Be Certain hardly hinted at longevity.

Kylie, however, had other ideas. Breaking away from the SAW production line during the early 90s, she took creative control, signing with the UK indie label Deconstruction and issuing Kylie Minogue and Impossible Princess, albums with depth and staying power which brought the critics onside before she took the mainstream by storm with her international breakthrough, 2001’s Fever. She’s barely put a foot wrong since, amassing a catalogue stuffed with sleek, dancefloor-friendly tunes such as Spinning Around and Can’t Get You Out Of My Head, which still see the Australian pop princess wearing the crown with ease. 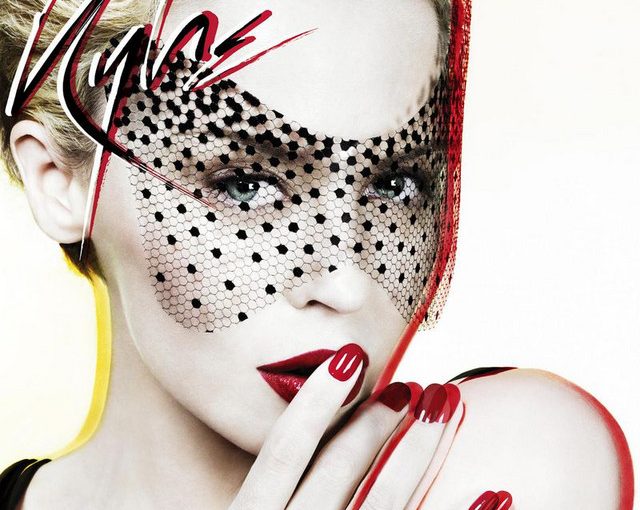 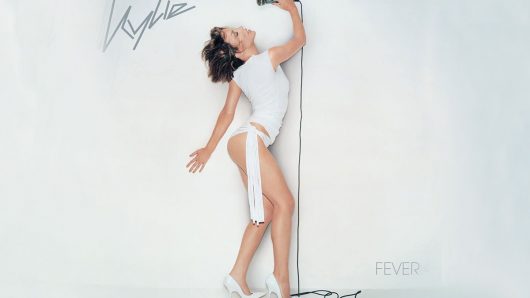 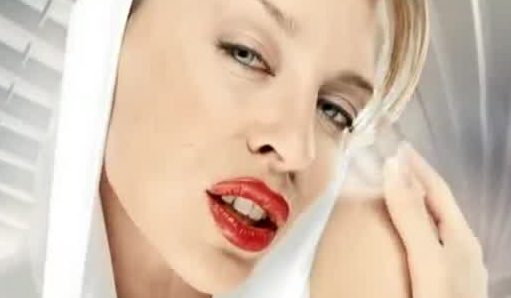 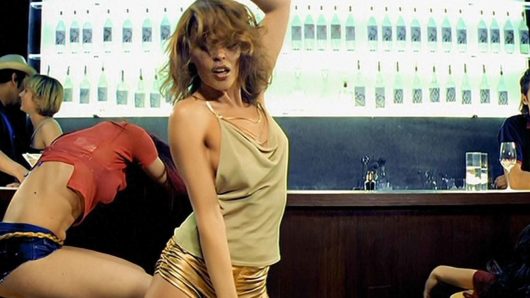 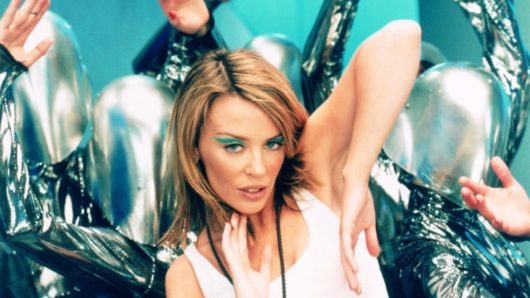 Best Kylie Minogue Songs: 20 Classics You Won’t Get Out Of Your Head

From pop princess to edgy experimentalist and disco diva, the best Kylie Minogue songs have made her an unstoppable powerhouse.

Kylie Minogue: Behind The Princess Of Pop’s Most Stunning Reinventions

In her 30-plus-year career, Kylie Minogue, the Princess Of Pop, has staged countless reinventions that we just can’t get out of our heads…