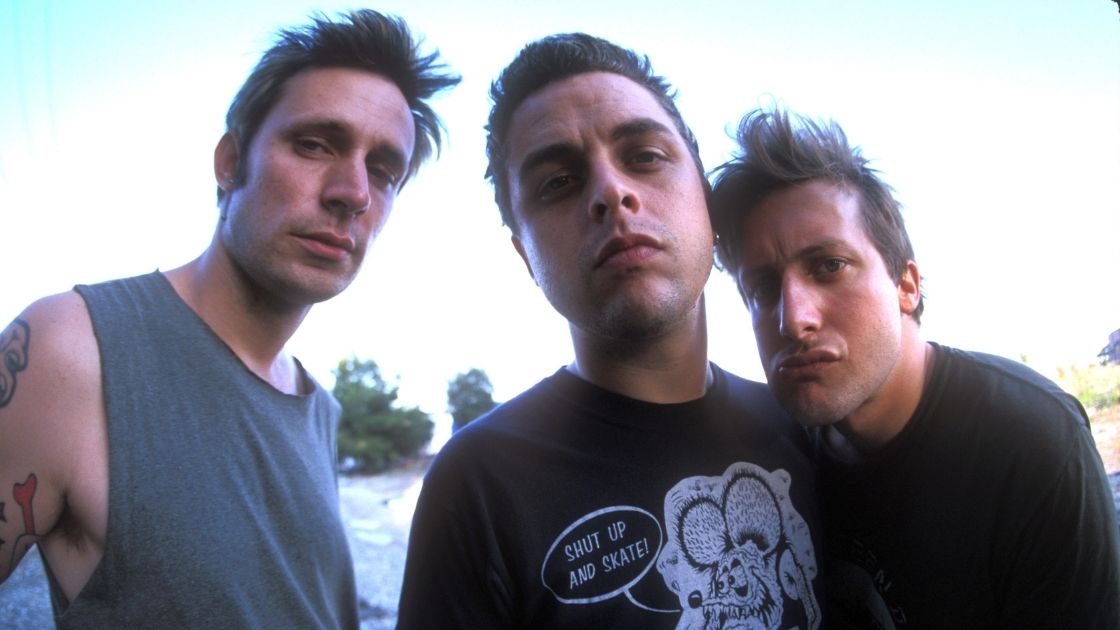 In the same way Nirvana’s Nevermind comprehensively flipped the script in 1991, Green Day’s third album, Dookie, destroyed the alt-rock competition just three years later, thrilling both the band’s burgeoning army of supporters and discerning rock fans of all persuasions as it moved over 20 million copies worldwide on release in 1994.

Unlike the tragically ill-fated Kurt Cobain, however, the Californian punk-pop trio flourished under the spotlight. Having initially secured their fanbase with consistently strong late-90s releases such as Insomniac and Nimrod, Billie Joe Armstrong, Mike Dirnt and Tré Cool ripped up rock’s rulebook by going supernova for a second time with arguably their best album of all, 2004’s hard-hitting, Billboard chart-topping American Idiot.

The band could have coasted from thereon in, yet, to their credit, Green Day have retained their hunger. They’ve repeatedly pushed themselves with ambitious records such as 2009’s Quadrophenia-esque rock opera, 21st Century Breakdown, along with further outspoken titles, among them 2016’s Revolution Radio and the following year’s Father Of All Motherfuckers, while their recent Hella Mega tour, with Weezer and Fall Out Boy, proves their stadium-filling potential remains as potent as ever. 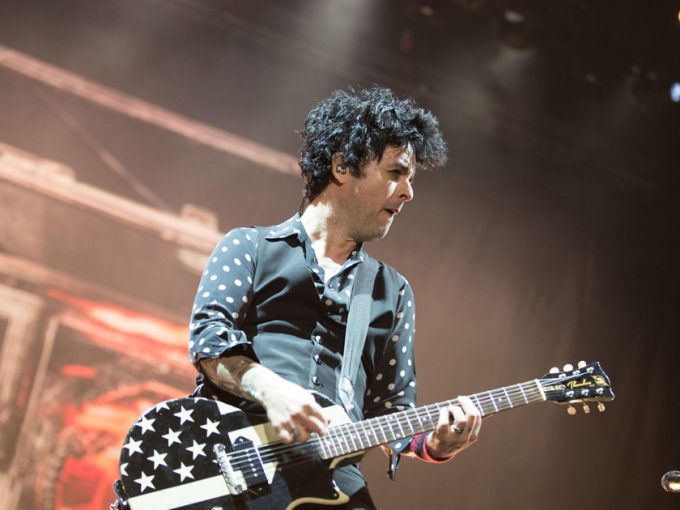 Green Day and Eddie Vedder have been announced as the headliners of Innings Festival 2023, set to take place in February 2023. 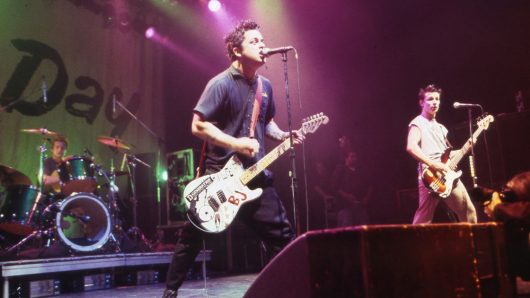 Green Day have announced an expanded reissue of Nimrod to mark the album’s 25th anniversary, featuring demos and live tracks. 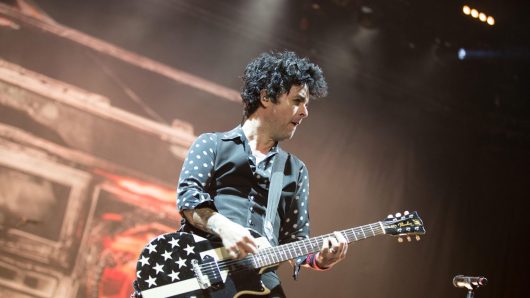 Green Day, Alanis Morissette To Play For Peloton All For One Music Festival

The three-day event is a hybrid workout convention cloaked as a music festival centred on Peloton’s at-home workout technology. 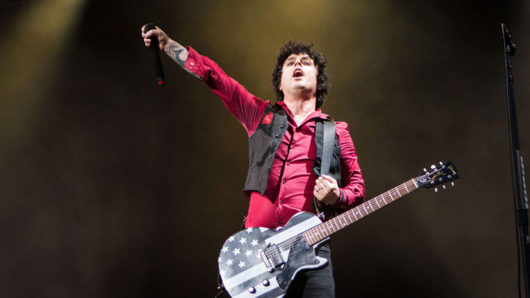 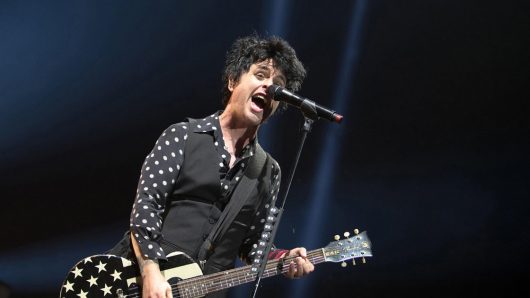 The four-day festival takes place in Chicago’s Grant Park between 28 and 31 July. 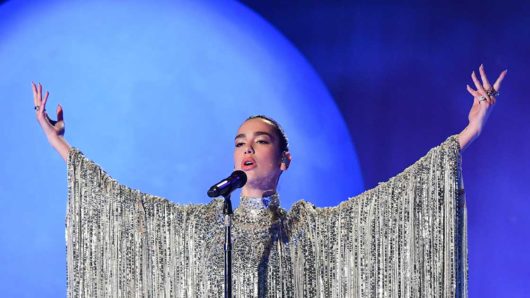 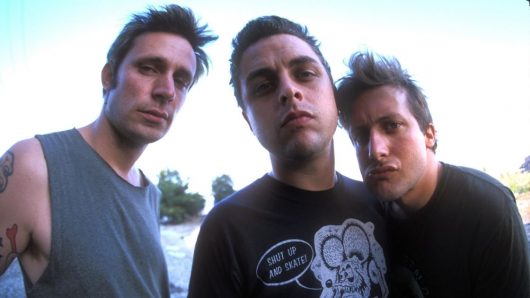 Having thrust US punk into the mainstream, the best Green Day songs make up for one of alt-rock’s most enviable bodies of work. 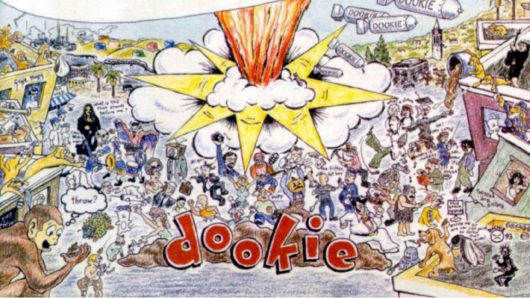 ‘Dookie’: How Green Day Dragged US Pop-Punk Into The Mainstream 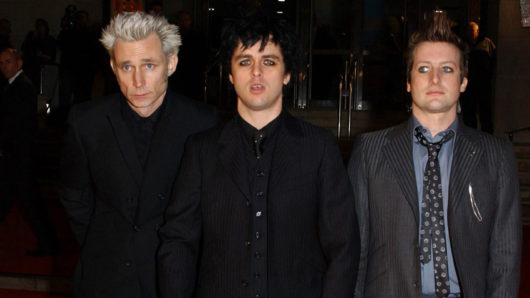 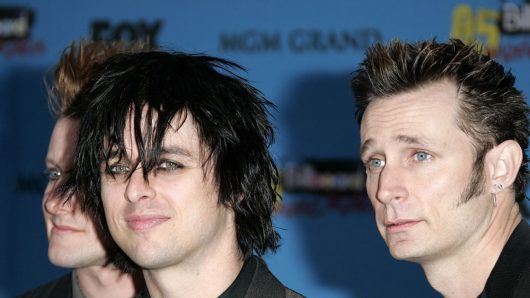 The track features on the punk-pop legends' new 'BBC Sessions' album, due out on 10 December.

The money raised will be used to help musicians impacted by the on-going COVID pandemic.