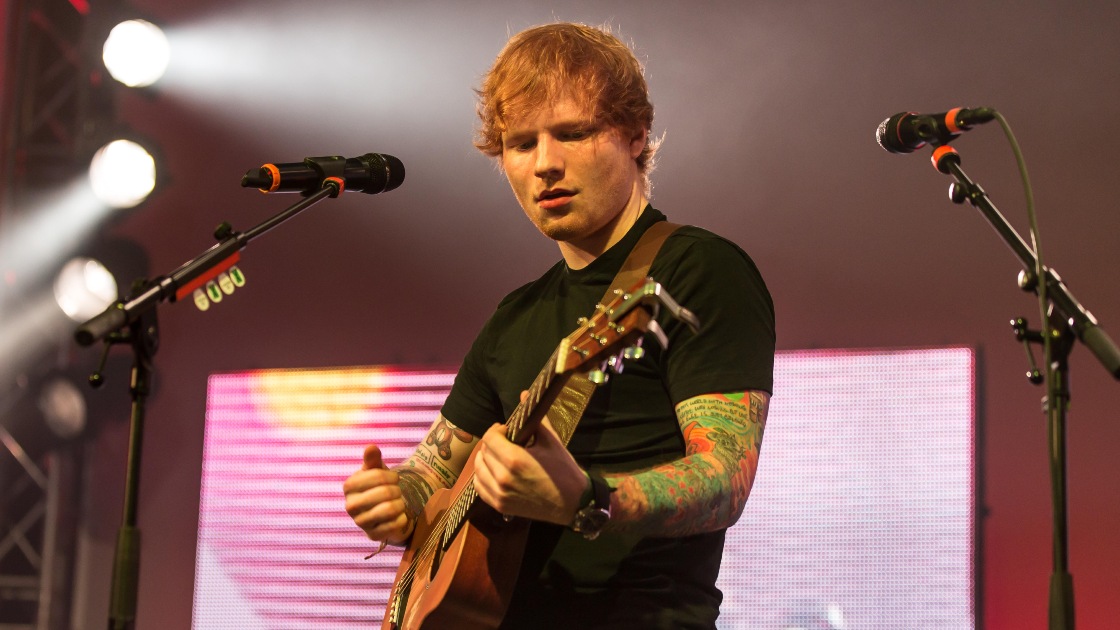 If most quality singer-songwriters are led to believe that cult-level success is the best they’re liable to obtain, then Ed Sheeran clearly paid no heed. This singular British tunesmith ignored that directive from the off – and he now counts himself among the world’s biggest-ever pop stars, with a tally of over 150 million album sales under his belt.

Though his meteoric rise seemed to take place overnight, this Yorkshire-born, Suffolk-raised entertainer is no stranger to paying his dues: Sheeran slogged through well over five years’ worth of small gigs and self-released EPs before his 2011 debut album, +, hit paydirt, going platinum eight times over in the UK alone.

To his credit, Sheeran didn’t freeze in the intense glare of mainstream scrutiny, and he’s since gone from strength to strength. Stuffed with quirky but eminently accessible pop hits such as Perfect, Shape Of You and Bad Habits, his albums ×, ÷ and = have breezed their way to multi-platinum sales, while his 2021 success in the UK Christmas No.1 stakes (with both Elton John and LadBaby) proves Ed Sheeran’s star shows no sign of waning. 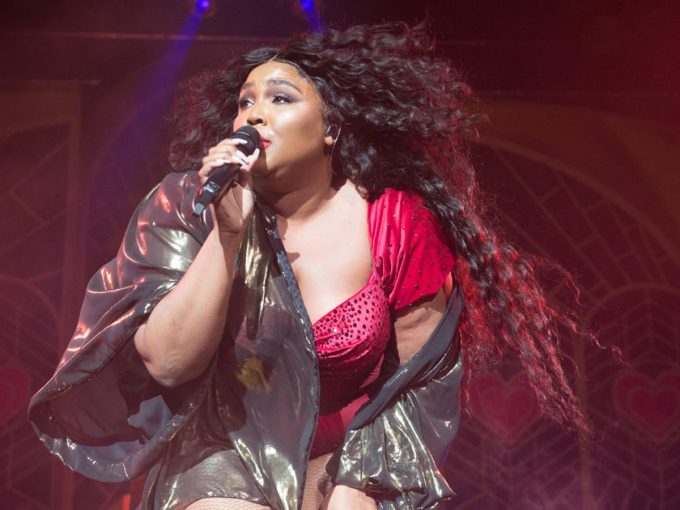 Odesza, Lil Nas X and Kim Petras ae also on the bill for the event, which runs from 9-11 June in New York's Flushing Meadows Corona Park. 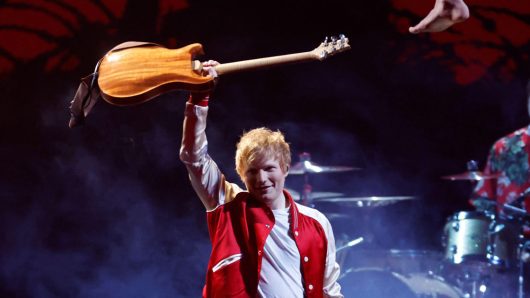 The Louisiana-based fest will take place across two weekends from 28 April 28 to 7 May at the Fair Grounds Race Course.

Ed Sheeran and Fleetwood Mac had two of the biggest-selling albums in the UK last year, according to the Official Charts Company. 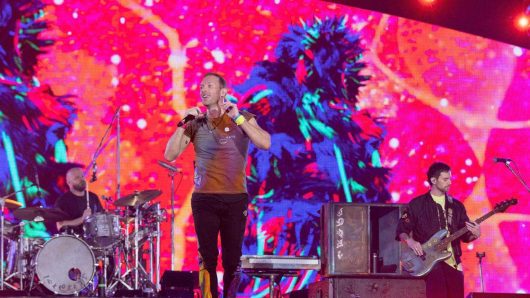 More than 2.6 million people visited the venue during 2022, with half of those accounted for through sell-out concerts. 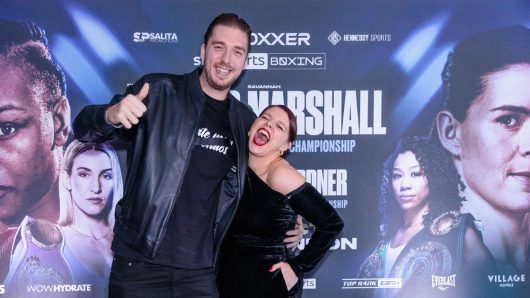 LabBaby Beat The Beatles’ Record And Scoop A Fifth Christmas No. 1 Single

The duo's cover of Band Aid's Do They Know It's Christmas? means LadBaby have scored five straight successive festive No 1 hits in the UK. 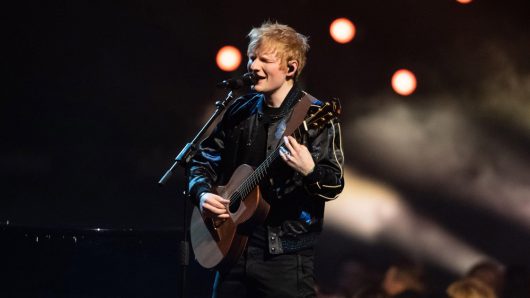 Ed Sheeran Named The UK’s Most Streamed Christmas No 1

Ed Sheeran has topped a new chart of the UK's most streamed Christmas No 1 singles with his 2017 song Perfect. 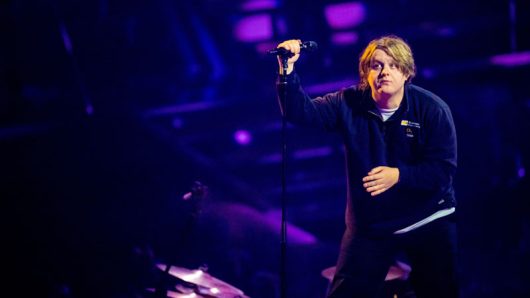 Lewis Capaldi has spoken about working with Ed Sheeran on his upcoming album in an interview with Music Week.

Ed Sheeran, Jessie Reyez and Koffee will feature on the new Sam Smith album, Gloria, due out 27 January 2023. 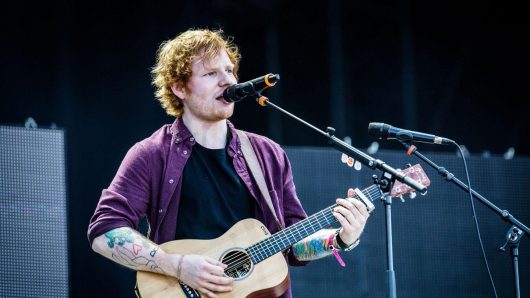 The singer-songwriter has become the only artist to have four albums spend a year in the UK Top 10. 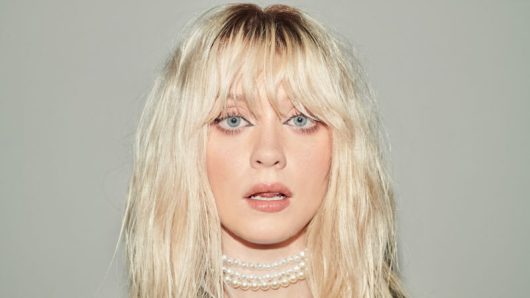 Maisie Peters and Indigenous Australian singer Budjerah will support Ed Sheeran on the Australasian leg of his Mathematics world tour next year.