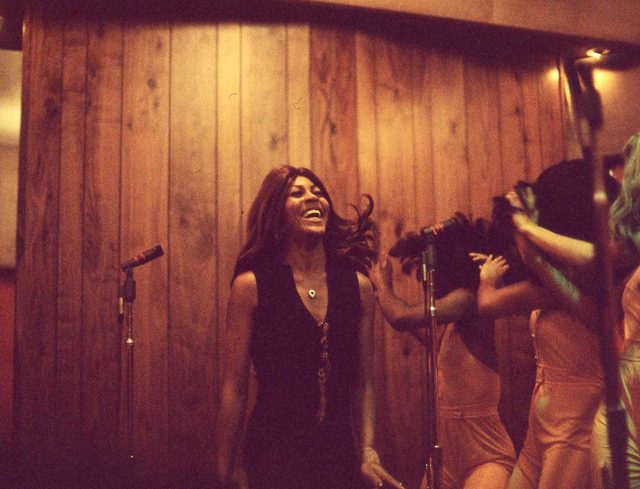 Altitude Films have announced the UK and Irish release of TINA, a film celebrating the life and career of Tina Turner.

The film considers her early career as the queen of 60s R&B, where she was part of the Ike and Tina Turner Revue, backed by The Ikettes, to the 80s, which saw Tuner come into her own as a solo artist, with record-breaking sell-out arena tours and global smash hits alike, including What’s Love Got To Do With It, Private Dancer, The Best and We Don’t Need Another Hero, the hit theme songs for the movie Mad Max: Beyond Thunderdome in 1985.

Tina Turner began her career as a chart success with A Fool In Love, recorded with her then-husband, Ike. She would go on to sing a slew of brilliant songs, including River Deep, Mountain High and Proud Mary. She would divorce Ike in 1978 and continue as a successful solo star.

Tina Turner draws back the curtain and invites viewers into her private world in a way she has never done before, revealing her inner-most struggles, and sharing some of her most personal moments. TINA is the defining and inspirational record of one of the greatest survivors in modern music.

The documentary will show how Tina Turner overcame impossible odds to become one of the first female African American artists to reach a mainstream international audience. Her road to stardom is a story of triumph over adversity.

The film was first revealed in 2018, when Variety announced that the project had been introduced to buyers at the Cannes market.

Now the film is complete, and will be released in UK and Irish cinemas, as well as on home entertainment at Altitude.film and on Sky Documentaries this April.