The National’s Matt Berninger Shares New Song, ‘Let It Be’ 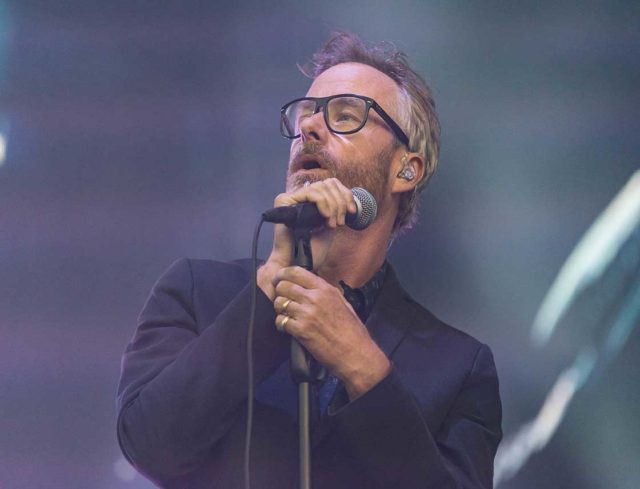 The National’s Matt Berninger has released a new song, Let It Be, ahead of a forthcoming expanded edition of his debut solo album, Serpentine Prison, which was released on 16th October 2020.

The expanded version features six bonus tracks, including two originals as well as interpretations of Big Bird by Eddie Floyd, In Spite Of Me by Morphine, Then You Can Tell Me Goodbye by Bettye Swan, and European Son by The Velvet Underground.

He released Let It Be, which he said was: “a new song about an old frenemy. Not Paul McCartney or Westerberg,” referring to The Beatles song and The Replacements songs of the same name. You can hear the song below.

Serpentine Prison was originally intended to be a covers album, in the style of Willie Nelson’s 1978 record, Stardust, which contained versions of Nelson’s favourite songs and pop standards, and which is one of Berninger’s father’s favourite records.

Berninger explained the genesis of the recording: “I sent [friend and collaborator Booker T Jones] a few rough demos of originals that I had started working on with some old friends, including the songs ‘Serpentine Prison’ and ‘Distant Axis.’ Booker responded to those demos right away and encouraged me to keep writing and digging deeper into that stuff. Six months later we had twelve originals and seven covers. Everyone I had been working with on these songs came to Venice, CA, and we recorded it all in 14 days.”

Matt Berninger met Booker T Jones in 2011, when he appeared on the soul legend’s 2011 album, The Road From Memphis.

Berninger is no stranger to cover versions, having tackled Perfume Genius’ Learning and Mercury Rev’s Holes, both for the American reproductive rights charity, Planned Parenthood. He also contributed a cover of In Between Days for the compilation, Good Music To Avert The Collapse Of American Democracy, which was released to raise voter awareness and participation in the 2020 US elections. The latter two songs were recorded around the same time as the album, but were not included. Hear his version of Holes below.