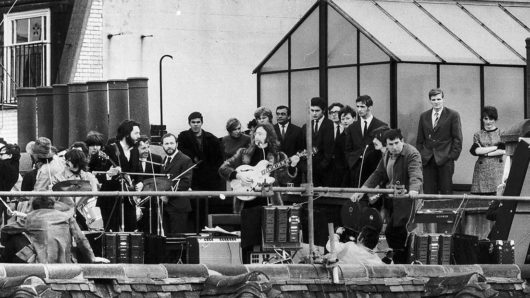 The Beatles: Get Back To Debut On Disney+ In November

The Beatles: Get Back, Peter Jackson's new three-part documentary series on the making of Let It Be will premiere exclusively on Disney+ this November 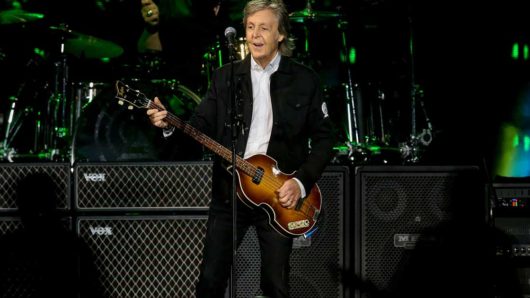 Paul McCartney shared a video of coloured dice rolling to reveal the names of a host of artists, suggesting another 'McCartney III' project