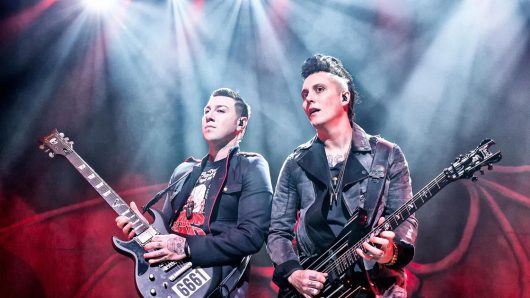 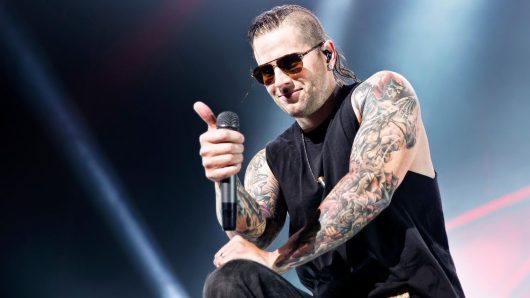 One of the biggest-selling bands of the 2000s, Avenged Sevenfold brought gothic theatrics to The New Wave Of American Heavy Metal.