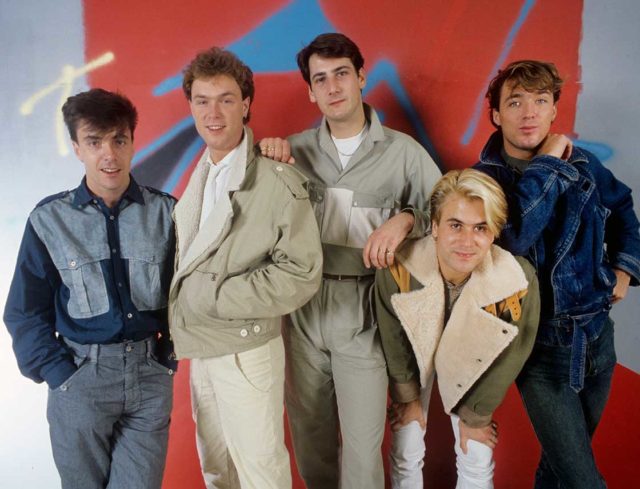 Forty years ago this month, Spandau Ballet signed their first recording contract on bassist Martin Kemp’s 18th birthday. As soon as they had finished, they headed straight to Jam Studios in Finsbury Park to cut their debut single: To Cut A Long Story Short, which was released 40 years ago today.

Within a month the single had been released and two weeks later the band were on Top Of The Pops. The single spearheaded the new romantic era of 80s pop and the beginning of an incredible career for Spandau Ballet. 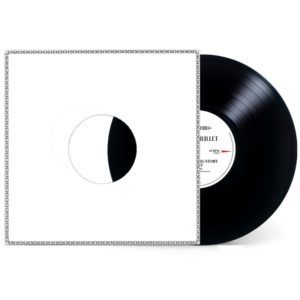 27th November sees a reissue of the 12” single, which will be sold in it’s original die cut style sleeve, and pressed up on 180g vinyl. It also features the extended and dub mixes of the track by the visionary producer Richard James Burgess. The impact of the 12” was felt on the dance floors of the world, the track was an instant club hit ushering in a new sound for a new decade.

The two track digital single is out now featuring ’To Cut A Long Story (Version)’ which has not been available since the release of the 12” single forty years ago.

To Cut A Long Story Short is taken from the forthcoming best of album, 40 Years – The Greatest Hits, which celebrates the band’s musical – and cultural – impact.

The 3CD set features all the hits, fan favourite album tracks as well as classic 12” versions, and a previously unheard version of the Simon & Garfunkel classic The Boxer, which was recorded in 1990 with legendary producer, arranger and film composer Michael Kamen.

The 12″ single of To Cut A Long Story Short can be pre-ordered from the Dig! store here