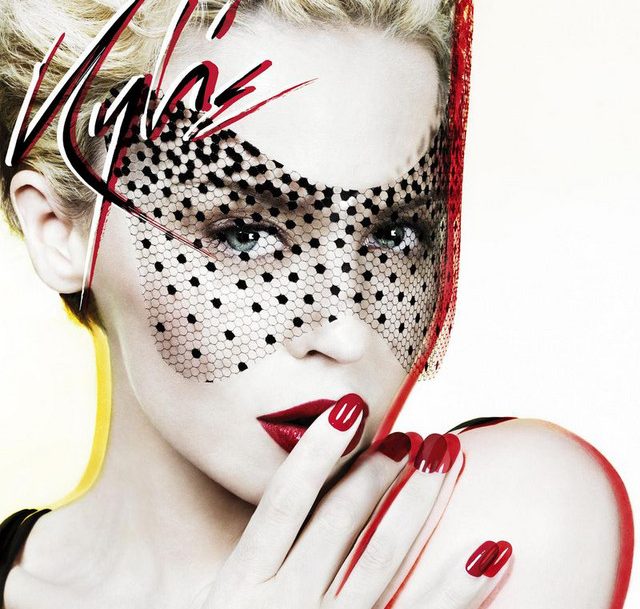 Released just two years after receiving her shock cancer diagnosis – and four years on from 2003’s Body Language – Kylie Minogue’s tenth album, X, was a powerful collection of (largely) electro-pop bangers. Though, in songs such as Stars, Cosmic and No More Rain, there were lyrical nods to the ordeal she had endured, this 2007 set was defiantly focused on dancing the whole damn business out of her system.

There is a heritage electronica twist to songs such as the synth-slab Like A Drug, but, generally, other tracks, among them the Calvin Harris and Richard Stannard euphoria of In My Arms (released as a single in 2008), might have appeared on 2001’s Fever album, or much of Kylie’s material since. That latter song, in particular, is very much a case of: if it ain’t broke, don’t try to fix it.

Released as X’s lead single, 2 Hearts, which was premiered at BoomBox, a club night in London’s trendy Hoxton district, is perhaps the album’s boldest statement of intent. Written and produced by underground electro-punk duo Kish Mauve, its glam-rock edging was perhaps designed to position Kylie as a more accessible Goldfrapp. It did decent business, topping the Australian charts and hitting No.4 in the UK, but there were safer choices that could have made for a more familiar introduction to the album. Perhaps that was the point… After her treatment, no one would blame Kylie for caring rather less about that sort of thing.

Speakerphone and Sensitized are further evidence of her turn towards gritty nu-disco, while Heart Beat Rock, with its staccato electro stuttering, sounds like a lost but updated RockSteady Crew track (no one should forget that Kylie remains rooted in the classic musical DNA of the 70s and 80s). Heart Beat Rock is another Harris production, and he knows a thing or two about that particular template…

After the pop explosion of the album’s should-have-been-a-smash single The One, the pace slows considerably. No More Rain is a light, Carpenters-style midtempo ballad and All I See signals yet another gear-change, into defiant R&B. Accomplished and melodic, it provided further evidence of Kylie’s ongoing determination to flex beyond her comfort zone.

A solid album stop-gap, Stars is just one of the tracks created again with Richard Stannard (X remains testament to a lengthy recording cycle, with dozens of songs demoed and whittled down to just 13 on standard editions of the CD). Nu-di-ty, meanwhile, sounds like one of those jigsaw-puzzle compositions: with the pieced-together sum greater than any of its individual parts, it’s a riffy earworm knitted together nicely by production duo Bloodshy & Avant.

For those seeking a classic Minogue moment, second single Wow is probably your pick. A magnificent hook-heavy headrush that intoxicates as effectively now as it did when X was released, it contains enough of the 80s poppers-rush you find in that decade’s best Madonna songs cuts, or the sharpest from Kylie’s former mentors, Stock Aitken Waterman.

With interest in Kylie at yet-another of its periodic peaks, much of the fuss was focused on whether she’d use X as some sort of biography of recent events. Of course, this very contained and private superstar wasn’t any more likely to do that then than she would have been before or since. The charming, looping album-closer Cosmic offers a brief glimpse behind the platinum showbusiness persona, but it’s a short reveal.

Originally released in Japan on 21 November 2007 (with releases in Australia and Europe following on 23 November, and the UK issue landing on 26 November), expanded editions of X contain many extra tracks, such as the terrific Magnetic Electric, which speak of the rich seams of songwriting the album sessions exposed. What was selected for the final official tracklist, however, offers a lightly experimental nod towards contemporary dance among an even greater determined reclamation of Kylie’s title as the “Princess Of Pop”.

There’s that old saying: don’t make a drama out of a crisis. Kylie had endured her crisis; now it was time for more of that dramatic, trademark pop spectacle… But it had little to do with her own story.

Check out our best Kylie Minogue songs to find out which ‘X’ tracks still make their mark.