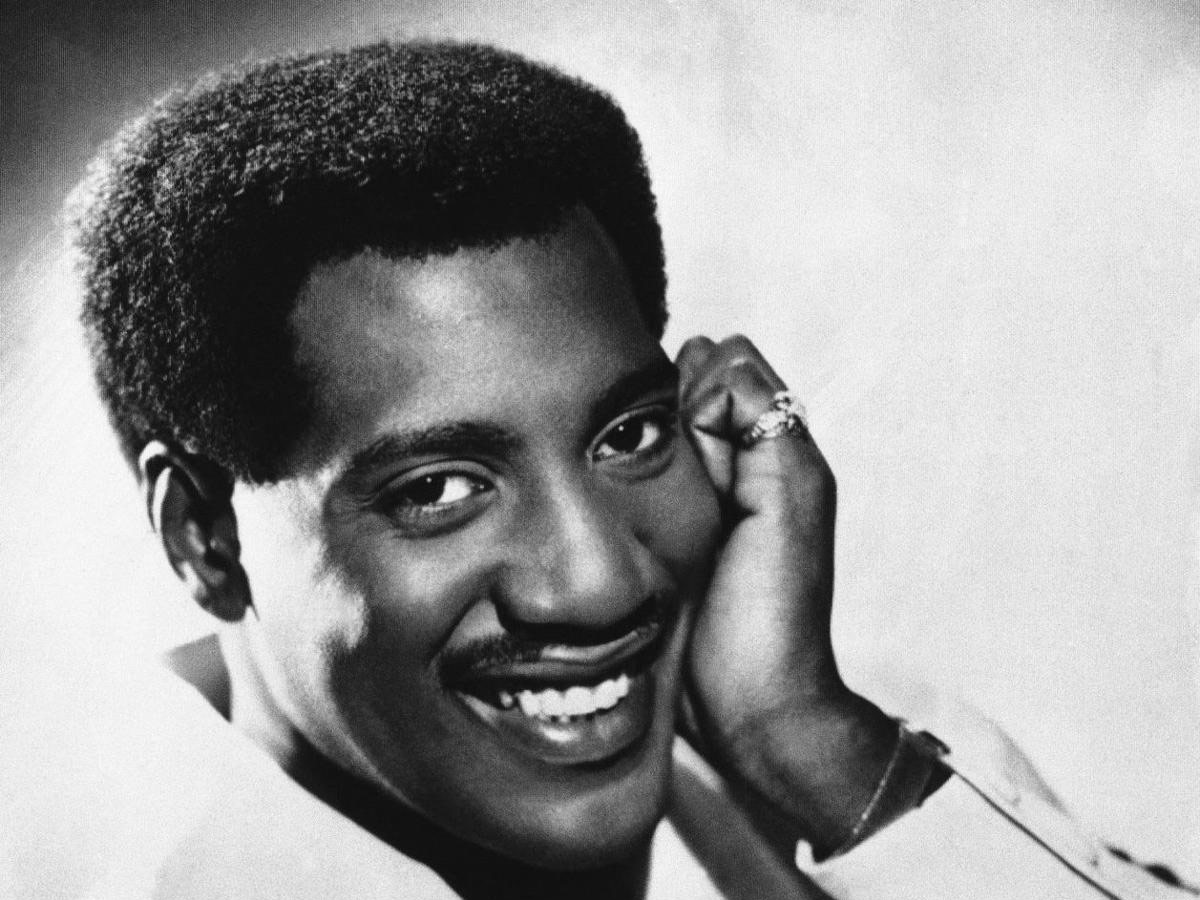 Pain In My Heart: The Soul-Baring Genius Of Otis Redding’s Debut Album

Otis Redding’s debut album, ‘Pain In My Heart’, featured all the ingredients that would make him an all-time soul music great.

Otis Redding did not come from nowhere to find fame – but when the future soul legend first hit the charts, in 1962, nobody knew his name. Within a year he was firmly established as a star in the making. He would live up to his promise – and then some – to become an all-time great. It started here, with his debut album. Released on 1 January 1964, Pain In My Heart included Otis’ breakthrough single, These Arms Of Mine, plus three more attention-grabbing singles, two of which are now regarded as soul classics. It was a serious album from a dazzlingly talented singer who was, to all intents and purposes, a complete unknown.

The driving force behind Stax Records

These Arms Of Mine was not Otis Redding’s first single. He’d released three records across 1960-1961, none of which made any impact. He’d also been in several R&B groups in Georgia, eventually sticking with Johnny Jenkins And The Pinetoppers. Jenkins, a guitarist, helped Otis win numerous talent contests and employed him as singer and driver as he toured the club circuit of the South. Though Otis was a great and fiery vocalist, his musical direction was not set at this point. He tended to deliver material in the raucous style of Little Richard, and his early singles could have been taken as tributes to the Tutti Frutti rocker. But when Atlantic Records took an interest in Jenkins, Otis caught a break that made him an all-time great.

Atlantic sent Jenkins to Stax studio in Memphis, Tennessee, and Otis was the designated driver. Jenkins’ session finished earlier than expected, so Otis took the mic to show what he could do. He sang two songs, the raucous Hey Hey Baby and, in complete contrast, the ballad These Arms Of Mine. Stax Records’ boss, Jim Stewart, was impressed and, at the age of 21, Otis signed to the label that would make him a star. His success would help drive the company towards becoming the destination of choice for lovers of true soul music. Stax put out These Arms Of Mine as a single on its Volt label and it made No.20 in the US R&B chart and No.85 pop.

A pain felt by thousands

Otis’ next single, That’s What My Heart Needs, sold reasonably, but the youthful singer with the mature voice dropped a bomb with his third release for at Stax, Pain In My Heart, a heartbreaking wail of love gone bad that was a smash in the autumn of 1963. His song prompted a cover by

British up-and-comers The Rolling Stones and triggered a row with New Orleans’ R&B kingpin Allen Toussaint, who’d written Irma Thomas’ Ruler Of My Heart on which Otis had based his hit. No matter: the record helped establish Otis as a major force.

Sessions continued with Stax’s regular musicians, Booker T & The MGs, plus Johnny Jenkins on guitar, saxophonists Packy Axton and Floyd Newman, and trumpeter Wayne Jackson. Everyone at Stax was struck by the creativity and sheer life force of their new star. His debut album was set for release at the start of 1964.

Otis had arrived… Well, up to a point. Pain In My Heart sold reasonably well for a debut album by a black artist of the era, just failing to broach the US Top 100. However, Otis was soon drawing attention abroad, particularly among the UK mod movement, and in one of those curious slow-burning successes that sometimes occur in music, the album saw a British release three years after its US pressing and hit the Top 30.

The music Otis’ new fans enjoyed was a bit of a mixed bag. Apart from the three singles, there were plenty of covers. Otis put his stamp on The Dog, an R&B hit by his labelmate Rufus Thomas. He took on one of the great early soul ballads, offering a beaty, stripped-back version of Ben E King’s Stand By Me which showed off some of the vocal tics and nuances that would soon become so familiar. His voice was even more distinctive on You Send Me, written by one of his all-time favourite soul artists, Sam Cooke; Otis would go on to cover Cooke on several more albums, including 1965’s Otis Blue/Otis Redding Sings Soul, which had initially been intended as a tribute to the lost soul originator. There was a frenzied version of Richard Berry’s Louie Louie, clearly an influence on Toots And The Maytals’ reggae version eight years later. And Otis dipped into his immediate past as a Little Richard apostle on the rock’n’roll pioneer’s Lucille and his own Hey Hey Baby.

Just to remind us that Otis was a great writer in his own right, there was the bright and poppin’ Something Is Worrying Me, with a beautifully gentle vocal from the soon-to-be king of soul; the tender and intimate That’s What My Heart Needs, which is a confession straight from Otis’ troubled mind, with the singer breaking – unusually, for him – into James Brown-style wailing towards the end; and his fourth single from Pain In My Heart, Security. This latter soul groover was a modest hit but should have been bigger. Etta James recognised its potential and landed a Top 40 hit with her version of the song in 1968.

Packed with soul and feeling, Pain In My Heart was not so much a modest introduction to a major talent, more a banging on the door with both fists. Otis was already able to show the broad range he was capable of; within months he’d honed his talent further and sharpened his style. But all the original ingredients of his unique sound were in place and he already looked unstoppable. A year later, he’d become such a fixture on the soul scene that it would be impossible to think of him as a comparative newcomer. The legend started the moment he confessed to the pain in his heart.

Find out the surprising truth behind Otis Redding’s classic final song, (Sittin’ On) The Dock Of The Bay.