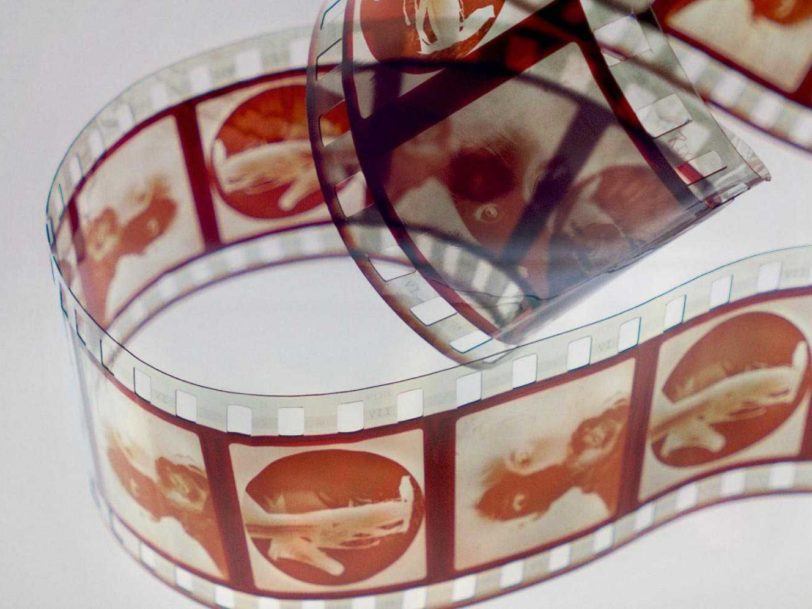 Director’s Cut: How Kate Bush Reassembled Her Past

With ‘Director’s Cut’, Kate Bush revisited old material to create a vital snapshot of how she had developed as an artist.

While fans of Kate Bush had long learned to expect the unexpected from the singer, 2011’s Director’s Cut was a curveball by anyone’s standards. Rather than record an album of new material to follow her fantastic 2005 comeback, Aerial, Director’s Cut saw Bush reinvent 11 songs plucked from 1989’s The Sensual World and 1993’s The Red Shoes albums.

“I wanted to let the songs breathe more”

With hindsight, the move looks like a warm-up for Bush’s next album proper, 50 Words For Snow, which followed Director’s Cut’s in November. Revamping her old material also gave Bush the opportunity to right some creative wrongs from her past. Since originally releasing them, she’d grown dissatisfied with the production of both The Sensual World and The Red Shoes.

“I just kind of felt like there were songs on those two albums that were quite interesting but that they could really benefit from having new life breathed into them,” she told Dimitri Ehrlich for Interview magazine. “There was generally a bit of an edgy sound to it, which was mainly due to the digital equipment that we were using, which was state-of-the-art at the time – and I think everyone felt pressured to be working that way. But I still remain a huge fan of [analogue]. There were elements of the production that I felt were either a little bit dated or a bit cluttered. So, what I wanted to do was empty them out and let the songs breathe more.”

Three of the songs (This Woman’s Work, Moments Of Pleasure, Rubberband Girl) were re-recorded completely for Director’s Cut, while the drums on all of the tracks were replaced by studio ace Steve Gadd (Aretha Franklin, Paul Simon, Frank Sinatra, Steely Dan). Danny Thompson was brought in on bass, and new backing vocals were provided by Mica Paris, Jacob Thorn and Kate’s son, Bertie McIntosh. Most importantly, Bush herself re-recorded her lead vocals for each of the song. Taken together, the overhauls give a new perspective on the material – the studio sheen associated with the late 80s and early 90s is stripped back, and the songs feel warmer and more welcoming. What’s more, they better suit Bush’s more mature, less dramatic vocals, bringing out new meaning in her lyrics.

The only song with “new” lyrics was Flower Of The Mountain (originally recorded as The Sensual World’s title track), which, in place of her original lyrics, now used an extract from James Joyce’s Ulysses – just as Bush has originally conceived the song. While the writer’s estate had blocked her from using his text back in 1989, come the recording of Director’s Cut, she was finally granted permission. Joyce’s words – drawn from the novel’s closing soliloquy by Molly Bloom – helped transform the track from a glossy, radio-friendly single into something more considered and languid. A similar effect was achieved on much of the rest of Director’s Cut, notably with a moving take on Moments Of Pleasure which, once an ecstatic celebration of friends and family who had passed away, had been transformed into a hushed elegy.

Meanwhile, Bush saved the most radical reinvention for one of her most-loved songs, This Woman’s Work. Recast as an ethereal ambient ballad, with Bush’s lower vocal range and thoughtful delivery lending it an air of tangible vulnerability, the re-recording also demonstrated Bush’s artistic confidence – at this point in her career, she was free to follow her muse without considering a song’s hit potential. The results led to some glorious music.

Released on 16 May 2011, Director’s Cut may at first have seemed like a curio, but a closer listen reveals a richly rewarding, often emotionally overwhelming set that emphasises how creative and headstrong Bush remained as a writer, musician and producer at the top of her game.