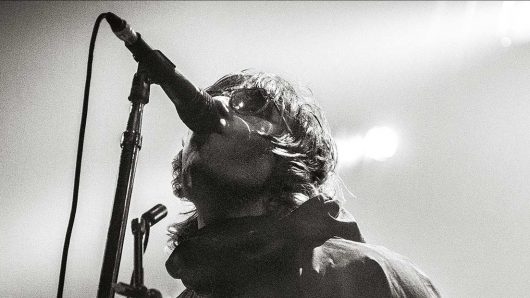 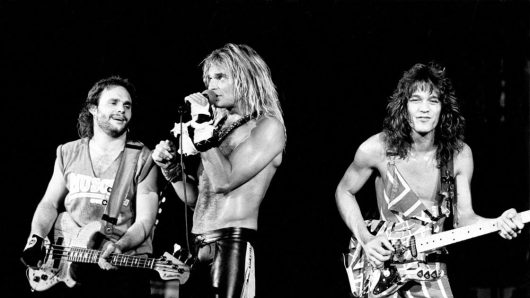 ‘Van Halen: Story Of Their Songs’ To Premiere On Reelz

The programme will air at 9pm ET/6pm PT on the US TV channel on Sunday, 5 June. 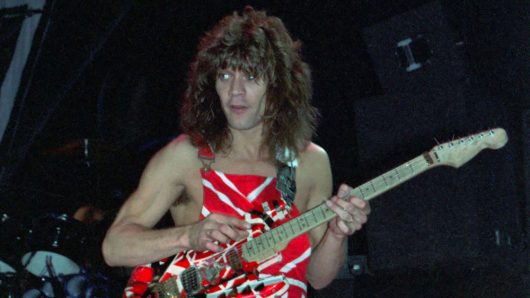 The legendary guitarist, who passed away in 2020, gave an unspecified sum to non-profit organisation, Mr. Holland's Opus Foundation. 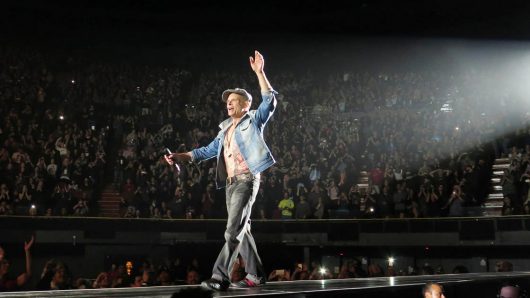 Van Halen frontman David Lee Roth has announced he will be retiring from music after five last shows in Las Vegas. 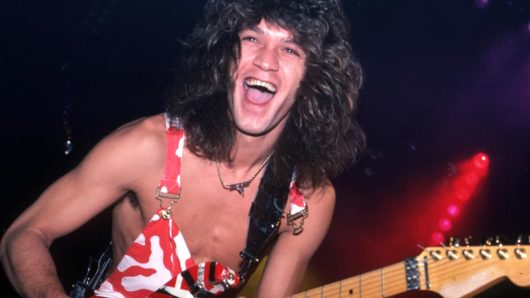 Members of Guns N' Roses, Metallica and Rage Against The Machine paid tribute to Eddie Van Halen during the virtual event