Lizzo, Stranger Things, The Beatles and Adele led the winners at this year’s Creative Arts Emmy Awards, which were held over the weekend. 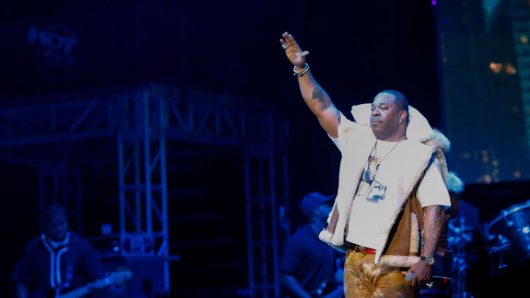 Calvin Harris has revealed the star-studded tracklisting for his new album, Funk Wav Bounces Vol 2, due for release on 2 August. 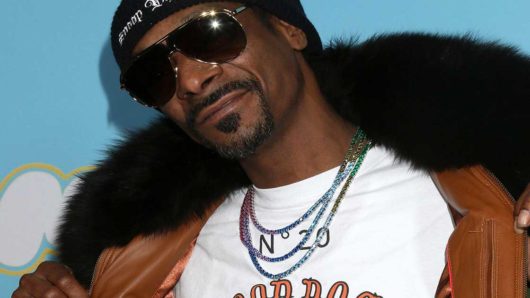 Snoop Dogg Shares Details Of New Album, ‘Take It From A G’

the record will be the rapper's 18th studio album to date and is due to be released in December. It follows 2019's 'I Wanna Thank Me'