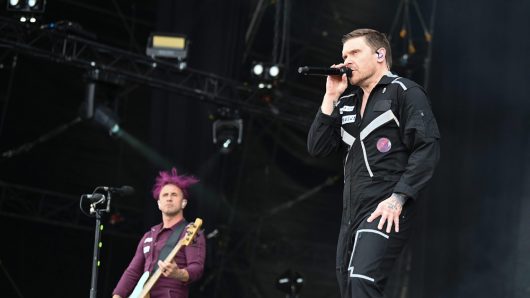 The trek starts in Saginaw, Michigan on 3 April, kicking off a 21-date U.S. run of spring shows. 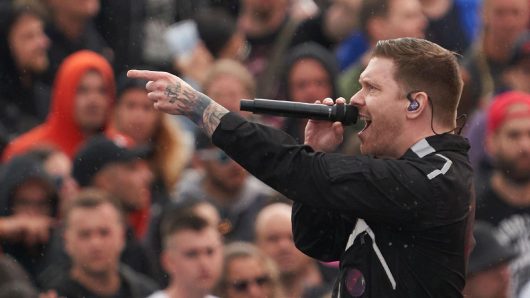 The original version of the track features on the US band's Top 5 UK-charting album, 'Planet Zero' 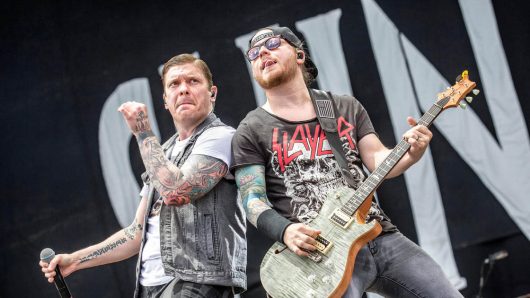 The intimate performance for SiriusXM subscribers will take place at The Orange Peel in Asheville, North Carolina on Thursday, 25 August.

The album also debuted at No. 5 on the all-genre Billboard 200 chart. 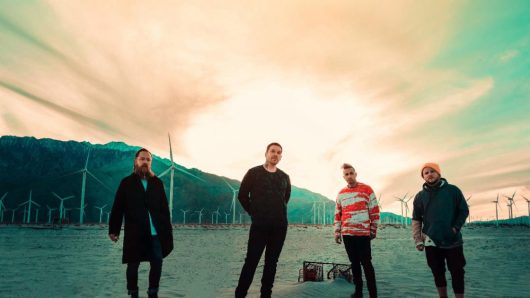 The band are also celebrating the release of their new album, 'Planet Zero' with a free global livestream via Veeps. 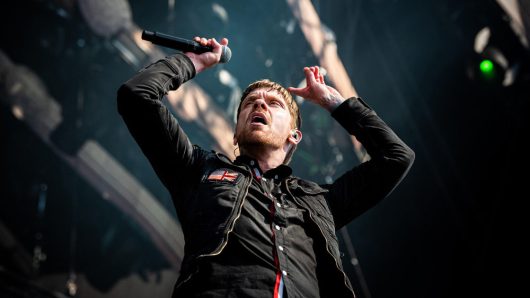