Panic! At The Disco

Posts tagged with Panic! At The Disco 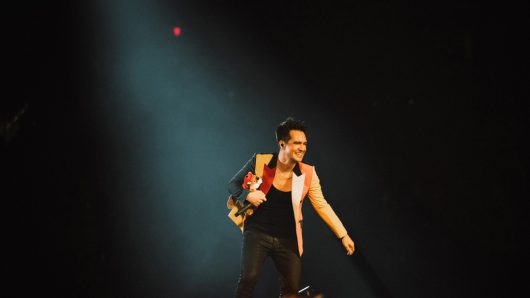 The show was the first of the band's 40-date arena world tour in support of their new album, 'Viva Las Vengeance'. 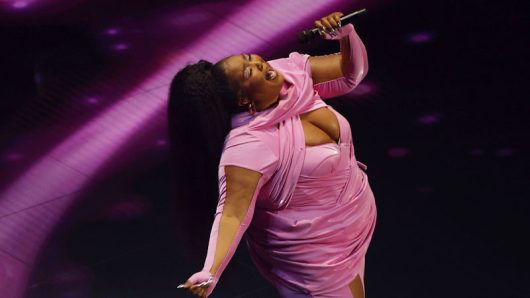 The MTV VMAs 2022 were held on Sunday night (28 August) in front of a live audience at Newark, New Jersey’s Prudential Center. 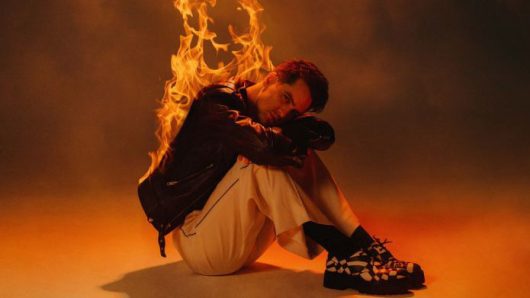 Panic! At The Disco have shared a new video for the song Sugar Soaker, which features a host of cameos including Fall Out Boy‘s Pete Wentz. 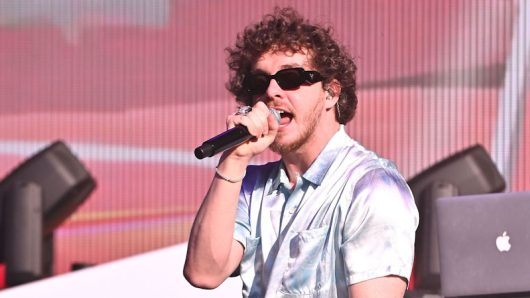 Jack Harlow has announced details of UK headline shows for November this year – see dates below. Tickets are available here.

Panic! At The Disco have shared a new single, Viva Las Vengeance, the title track of their upcoming album. Watch the video below.

Panic! At The Disco To Donate Tour Proceeds To Charity Partners On ‘Viva Las Vengeance’ Tour

Promoters Live Nation will also be matching the donation from the entire tour, dollar for dollar, for the band's three selected charities.