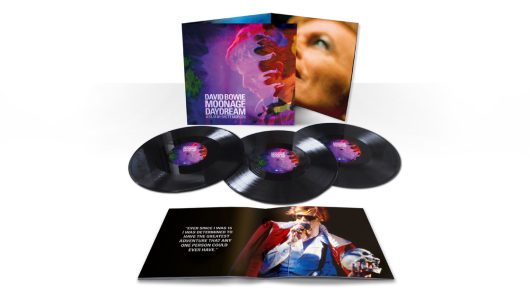 The new vinyl edition will be released by Parlophone on 31 March. 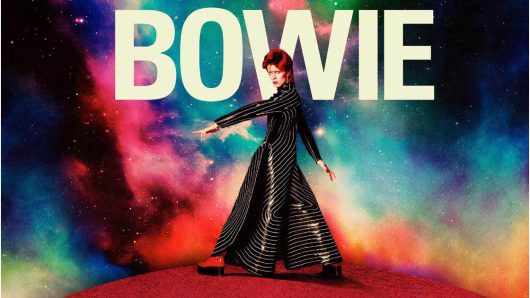 According to figures produced by Box Office Mojo, the film has already grossed more than $12.2m at cinemas worldwide.

Moonage Daydream Director Brett Morgen, “I Really Had No Idea How People Would Respond”

Moonage Daydream director Brett Morgen has spoken to The Guardian about the reaction to his David Bowie documentary so far.

The full trailer for Moonage Daydream, the David Bowie documentary due for release on 16 September, has been shared. 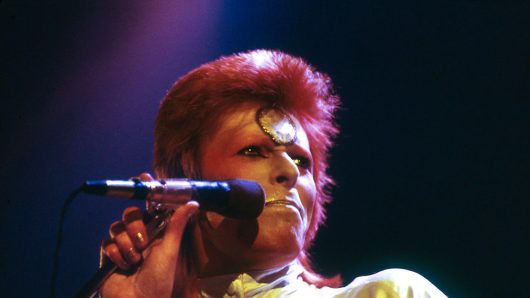 The film, directed by Brett Morgen, will launch globally on 16 September.