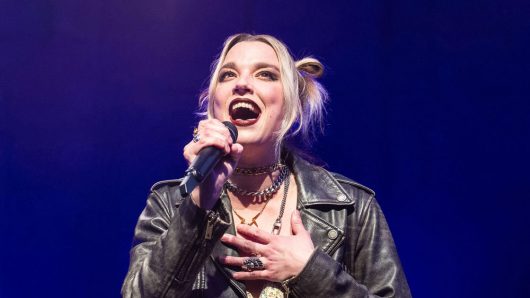 The song also features on the band’s ‘Back From The Dead’ album, released through Atlantic in May. 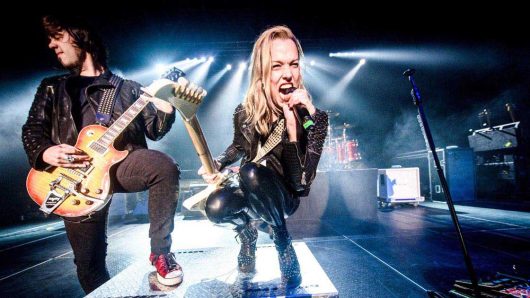 Halestorm Announce US Tour Dates With The Warning

The shows kick off on 21 September at the Mars Music Hall in Huntsville, AL. 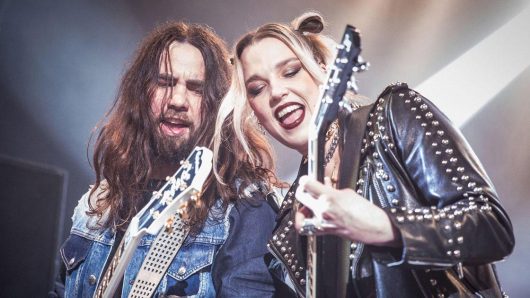 Halestorm’s ‘The Strange Case Of…’ Album Certified Platinum In US

The album was certified platinum on 2 June for sales in excess of a million copies. 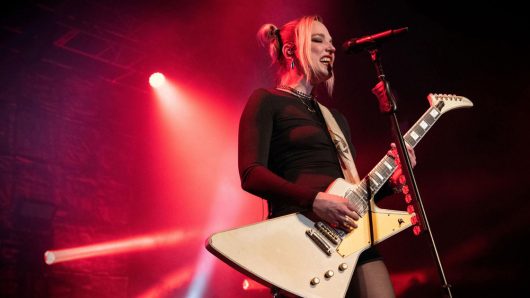 The tour will hit 25 cities in 18 countries, kicking off in Hamburg on 1 November and concluding in London on 12 December.

The track also features on the band’s new album, ‘Back From The Dead’ due out on 6 May. 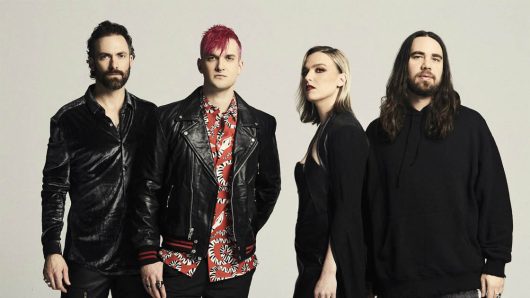 Halestorm Announce US Tour For Summer 2022

The 16-city tour kicks off on 8 July at Michigan Lottery Amphitheatre at Freedom Hill in Detroit.