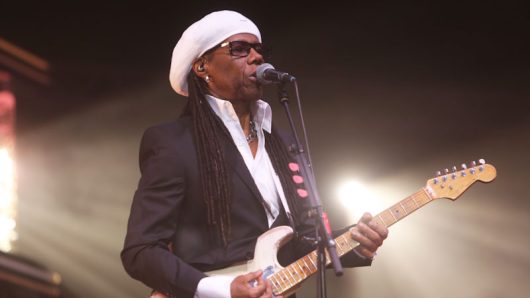 BBC Radio 2 have announced that their Live In Leeds concert event has been cancelled following the death of the Queen. 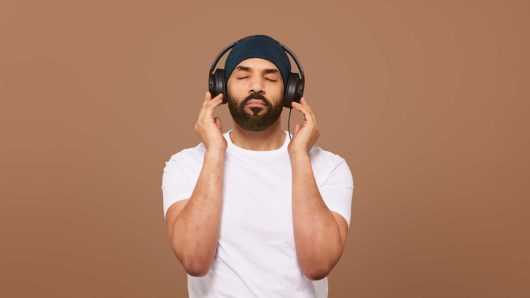 Craig David has announced a global livestream concert to celebrate the 20th anniversary of his smash debut album, 'Born To Do It'.