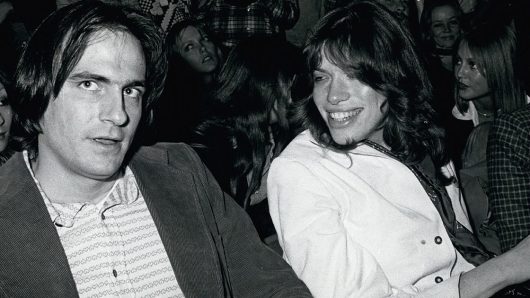 ‘No Secrets’: How Carly Simon Bore Her Soul And Spoke Her Truth

Written after a shock admission from James Taylor, Carly Simon’s ‘No Secrets’ album was a revelation for singer-songwriters everywhere. 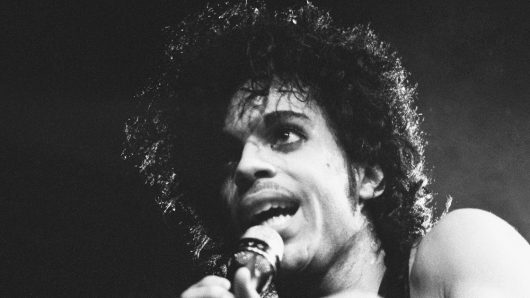 ‘For You’: How Prince Gifted His Debut Album To The World

Recorded when he was still a teenager, ‘For You’ introduced Prince as a precocious young artist who was already ‘streets into the future’. 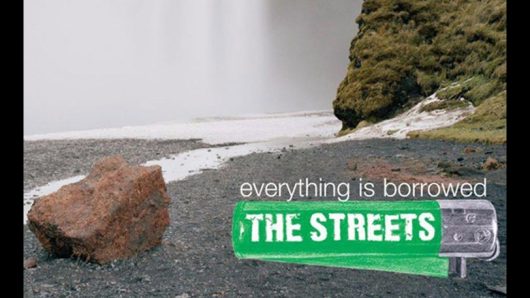 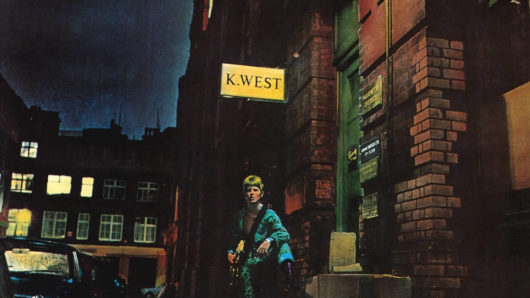 The Rise And Fall Of Ziggy Stardust And The Spiders From Mars: How David Bowie Became The Starman

David Bowie’s ‘The Rise And Fall Of Ziggy Stardust And The Spiders From Mars’ remains a seminal album in a galaxy of its own.