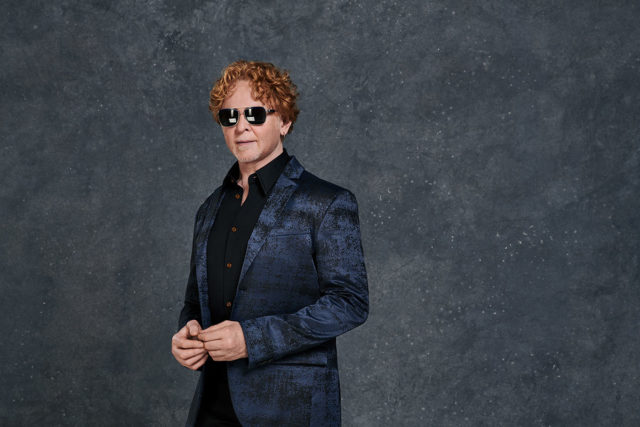 The album, which includes the band’s most successful single – Holding Back The Years – was originally released in October 1985. It also contained covers of The Valentine Brothers’ Money’s Too Tight (To Mention) and a version of Talking Heads’ Heaven, as well as their own Come To My Aid, Jericho and Open Up The Red Box, all of which were issued as singles.

Picture Book helped earn Simply Red a Grammy nomination for Best New Artist, while Holding Back The Years became a US Billboard chart-topping single and was also nominated for Best Pop Performance By A Duo Or Group With Vocals.

Across their career, Simply Red, who are led by singer Mick Hucknall, have sold more than 60 million albums worldwide, five of which went to No.1 in the UK, and have over a billion video views on YouTube. The band have enjoyed a huge number of high-charting albums, every one of which has reached the UK Top 10, in addition to countless accolades and world tours.

Picture Book particularly proved a commercial success, going Top 30 in 12 countries, and platinum in four, including the UK and America. It’s now available again on black vinyl everywhere, and on a limited edition red vinyl which is exclusive to the Dig! shop and can be pre-ordered here 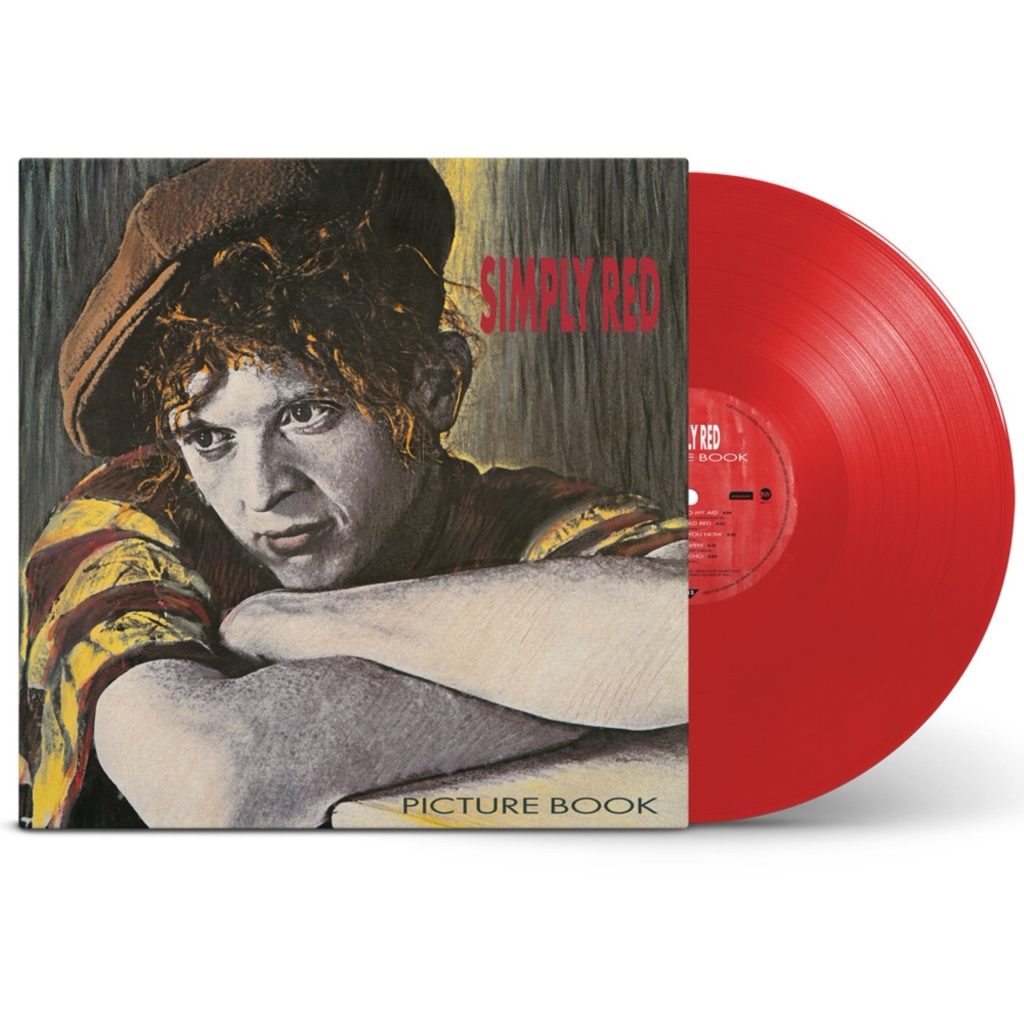