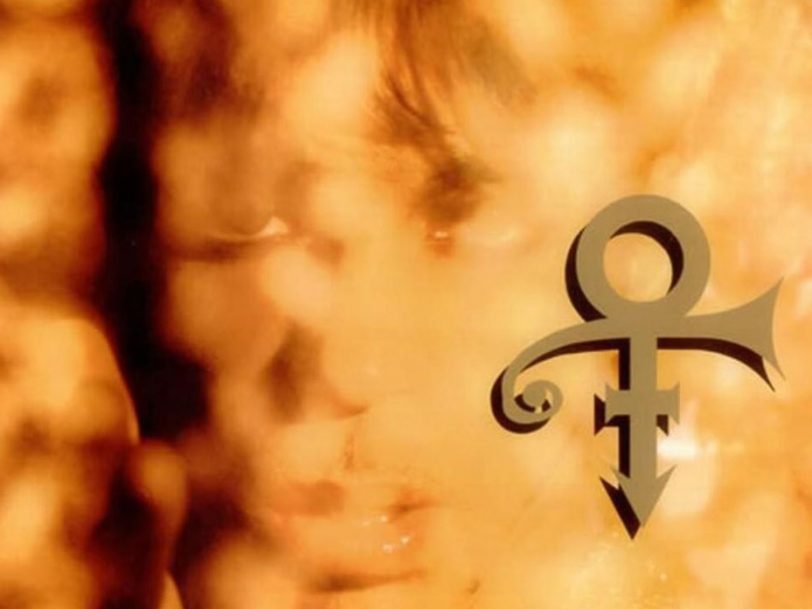 The Gold Experience: Behind Prince’s Richest Album Of The 90s

Released during a fractious period in his life, ‘The Gold Experience’ remains a vital part of Prince’s treasured body of work.

By the time The Gold Experience hit the shelves, in the autumn of 1995, Prince had already been promoting it for a year and a half – though not in the usual way. Rather than tell fans where they could buy the album, online posts came with “Release Date: Never!” warnings, while Prince explained that the only way to hear its songs would be to see him play them live. “From now on, Warner only gets old songs out of the vault,” he’d told Vibe magazine a couple of years earlier. “New songs we’ll play at shows. Music should be free, anyway.”

Listen to ‘The Gold Experience’ here.

Freedom was exactly what he had in mind when it came to The Gold Experience. Increasingly agitated at his record label’s reluctance to release new music as fast as he recorded it, Prince had changed his name to an unpronounceable symbol – dubbed “Love Symbol” – in 1993 as the first step towards extricating himself from his contract with Warner Bros. The second step was to prove he didn’t need any record label at all, resulting in a fractious public battle in which Prince claimed Warners were holding back his art.

Convincing the label to let him release The Most Beautiful Girl In The World – a soaring ballad with a heavenly falsetto that had no trouble holding its own in a golden era for R&B music – through his own NPG Records imprint on Valentine’s Day 1994, Prince scored his first UK No.1 single, and watched as the song raced into the upper echelons of the Billboard Hot 100 and Hot R&B Singles charts in the US. “He did that prove to them that he doesn’t need them, they need him,” New Power Generation drummer Michael Bland told this author for the book Lives Of The Musicians: Prince. “These are the things that were involved with him finally saying, ‘I’m going my own way. Try and stop me.’”

Buoyed by the song’s success, he then pitched for Warner Bros to release two of his new albums on the same day – 7 June 1994, his 36th birthday and the one-year anniversary of his name change. Come would be a “Prince” record while The Gold Experience made credited to the “Love Symbol”. When the label opted to release only the former, to avoid the risk of splitting sales across two competing records by the same artist, Prince doubled down on the album which he felt truly represented him at the time.

Now making public appearances with the word “slave” written on his cheek in eyeliner, Prince took to the podium at the BRIT Awards in February 1995, to receive the Best International Male statuette. “Prince: best?” he questioned the audience, before adding, “The Gold Experience: better. In concert, perfectly free. On record, slave. Get wild. Come. Peace. Thank you.”

Less than two weeks later, he launched The Ultimate Live Experience tour: a month’s worth of shows throughout the UK and Europe, during which Prince unleashed many of The Gold Experience’s standout cuts. Setlists found the coruscating riffage of Endorphinmachine nestling next to the sultry slow jam Shhh, while fans, eager to hear the rest of the record, began leading chants in support of what had become, for Prince, a battle for ownership over his art. “Prince would turn around and look at us like, ‘Do you hear this?’” Michael Bland recalled.

When Prince and Warner Bros finally came to an agreement over The Gold Experience’s release – 25 September 1995 in the UK, a day later in the US – the album made good on its promise to deliver some of Prince’s most vital work of the decade.

“This album is a renewal”

The Most Beautiful Girl In The World may have been a hit over 18 months earlier, but that did nothing to diminish the energy of a record which, recorded with a trimmed and lean configuration of The New Power Generation, delivered some of the best Prince songs of the era. Fizzing through hip-hop-tinged party jams (Now) and sunshine soul (Shy), The Gold Experience also took a moment to consider reincarnation and Prince’s travails with the industry (Dolphin). In a more combative mood, Prince directly challenged the Minneapolis Star Tribune journalist Cheryl “CJ” Johnson, who had taken to calling him “Symbolina” in her reports (Billy Jack Bitch: “What if I called you silly names/Just like the ones that you call me?”). Bookending the album was P Control, a playfully risqué – if seriously intentioned – girl-power anthem, and Gold, a bombastic paean to salvation, with ambitions of becoming a Purple Rain for the 90s.

As fresh as the music, The Gold Experience’s framing concept presented the record as a series of interactive experiences – “Beautiful”, “Now, “Gold” – with an NPG Operator guiding listeners through their choices. In the 21st century, immersive experiences have developed into an industry of their own but, in a pre-streaming era of dial-up modems, The Gold Experience was indicative of Prince’s imminent and pioneering exploration of digital technology. “One day, music is going to be sold over the internet,” he told his band. “We hardly knew what the internet was at the time,” Michael Bland told this author. “I left the office thinking he’s crazy. Why would anybody want to do that?”

Anyone still uncertain as to Prince’s future, however, would have been left in no doubt over his feelings for the past: “Prince esta muerto,” his soon-to-be first wife, Mayte Garcia, asserts at the end of Endorphinmachine. Prince is dead.

“Prince was on the right side of history”

Critics, however, found him thriving on The Gold Experience. “This album is a renewal,” wrote Robert Christgau for The Village Voice. “P Control and Endorphinmachine slam harder than any hip-hop I’ve heard in years.” Elsewhere, St Paul Pioneer Press heard an album that “fully redeems [him] as the ruler of his wildly imaginative, funky, sexy kingdom”, while Los Angeles Times put it simply enough: “The Gold Experience finds the man formerly known as himself very much alive.”

When the record peaked at No.6 in the Billboard 200, a nine-place improvement on Come’s performance, Prince had made his point. As first indicated by the success of The Most Beautiful Girl In The World, his new work – his new self, represented by the symbol he had taken for his name – could outperform “Prince” on the charts.

Fifteen years later, reflecting on the fallout between Warner Bros and its biggest star, former label exec Jeff Gold told this author, “At no point was there any personal antagonism with anybody at Warner Bros that I knew about. He was arguing his case in the court of public opinion.”

As NPG drummer Michael Bland observed: “The people were with it… They knew something had to change. That Prince was on the right side of history.”