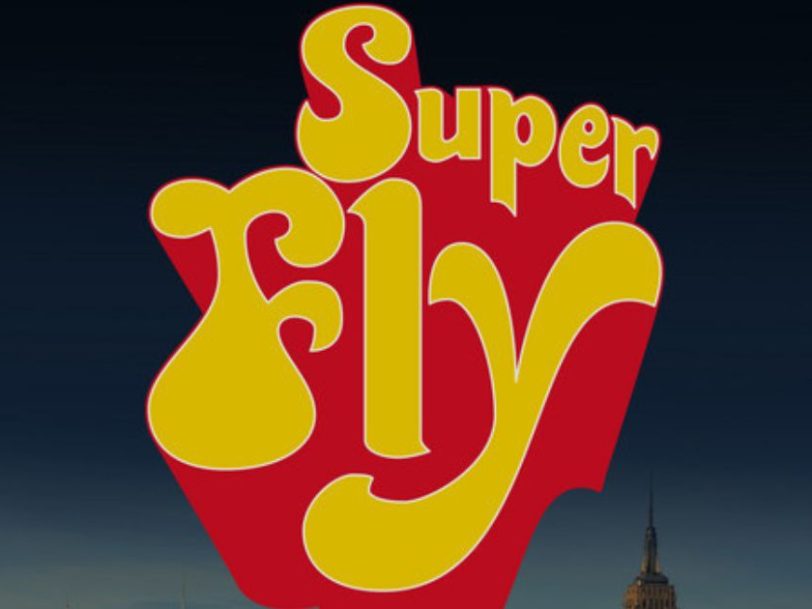 The ultimate Blaxploitation soundtrack, Curtis Mayfield’s ‘Super Fly’ album transcends the movie it was written for.

They don’t make action-movie soundtracks like this anymore – probably because there’s nobody like Curtis Mayfield to write them. Super Fly, the album, sold millions of copies and delivered hit singles, giving the movie’s profile a huge lift when it premiered in August 1972. While the film retains a period charm, it’s the songs that resonate when you see it, along with the sharp clothes designed by Nate Adams, and a touch of street attitude.

The coolest, funkiest lament about the urban criminal lifestyle

Curtis Mayfield’s Super Fly soundtrack broke the rules; it did not echo the movie’s attitude to its storyline and characters. It may have had a song on it called Pusherman, but it didn’t celebrate that way of life. The movie’s protagonist, Youngblood Priest, wants to quit his violent drug-dealing life but, locked in a society that offers little hope, his only option is one final million-dollar deal to bust him out of his invisible cage. Inevitably, things go wrong. Associates are killed, he is double-crossed, his mistress rejects him: it’s a grim situation dressed as dynamite action. Curtis saw through the gangster chic and wrote songs that focused on the characters’ humanity, providing a deeper insight into their lives than the movie itself. The album’s sound epitomises the funky soul of its era, but its lyrics do not celebrate the “junkie plan pushing dope to the man”. Super Fly is the coolest, funkiest lament about the urban criminal lifestyle you could imagine.

It was the third solo album from Curtis Mayfield, former leader of soul vocal giants The Impressions, and one of the best soul singers of all time. Mayfield wrote the entire album and cut it with his usual studio sidemen, recording all but one track in Chicago. Prominent are the drummer Morris Jennings, the powerhouse behind literally hundreds of sessions in the city; dazzling guitarist Phil Upchurch; brilliant bassist Joseph “Lucky” Scott; and Mayfield’s go-to percussionist, “Master” Henry Gibson, who brings a rootsy dimension to the grooves. Another familiar ally, Johnny Pate, supplies orchestrations. Mayfield was in the setting that worked best for him: at home with Windy City brothers.

More than a series of songs about a superbad drug dealer

The album opens with Little Child Runnin’ Wild, on which shaggy axe, slurring sax, stabbing strings and a pumping beat contrast sharply with Mayfield’s gentle voice, which depicts an inner-city scenario where politicians fix nothing and kids fix up. From the get-go, you realise this is more than just a series of songs about a superbad drug dealer, but here he comes now, swaggering down the street in Pusherman: have this one on me, my man, you’ll be back for more. Beyond the slick licks, Mayfield details the grief that assails his “ghetto prince”. The riffs turn up a notch on the brittle Freddie’s Dead, which presents the doomed Freddie as love wasted, squandered on impossible dreams. What’s the solution for this world’s Freddies? Curtis calls for unity in the ghetto but admits it is a scarce commodity.

Junkie Chase provides an instrumental diversion, heavy on chattering wah-wah and sizzling hi-hat in the soundtrack manner established by Isaac Hayes’ Theme From Shaft. Give Me Your Love finds Mayfield humanising these tough guys, filling their hearts with longing. This emotional song was covered by Sisters Love, Barbara Mason, Junior Murvin, Sylvia Striplin and more, but Mayfield’s passion is hard to improve on. He retains his softer vibe on Eddie You Should Know Better, but its lyrics are condemnatory: for once, there’s no attempt to explain the titular character’s mindset.

No Thing On Me offers hope in the style of Mayfield’s 60s work with The Impressions: become self sufficient and The Man can have no beef with you because you’re free. Think, a waltzing instrumental, provides a sense of calm and space to drive home its predecessor’s message; Mayfield’s fluid guitar is a highlight here. The album closes with Superfly itself, which builds to a crescendo that evokes the pressure threatening to destroy Youngblood Priest. Note Phil Upchurch’s violining guitar, its sound suggesting a gossiping onlooker ridiculing the concept of a dealer chasing a dream. As Curtis says, what did it mean?

Released on 11 July 1972, the Super Fly soundtrack album shipped like it came with a free kilo of coke and reputedly outgrossed the movie itself. It cemented Mayfield’s status as a major figure in 60s and 70s Black music and opened further doors for him as a film composer. If you remove the album from its context it still works: stuffed with some of the best soul songs of the era, this is a wholehearted, complete record; it would have been an artistic triumph even if the movie had never existed. It’s still utterly absorbing and satisfying, a perfect piece of work whether you buy into 70s nostalgia or not. Whatever the film might mean to modern sensibilities, the record retains all its spirit and insight. It remains super, fly, and almost impossibly soulful.

Find out where Curtis Mayfield ranks among our best soul singers of all time.