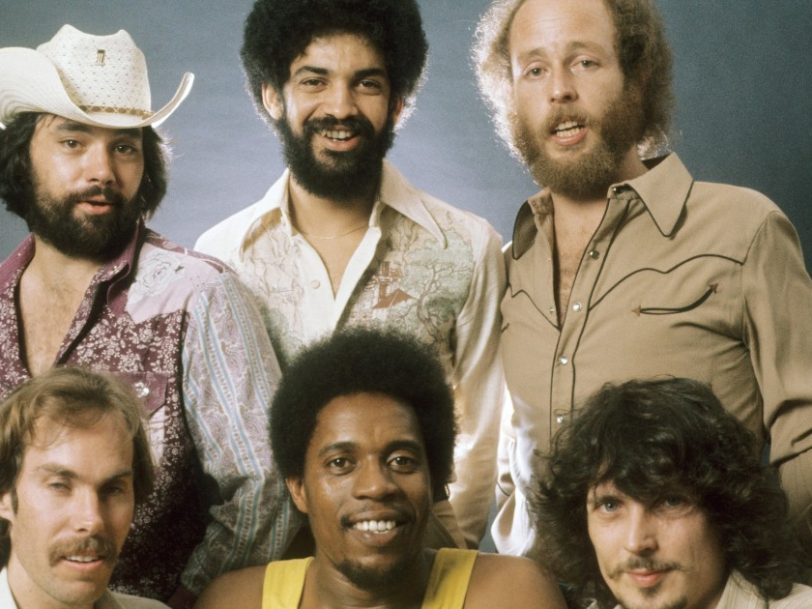 ‘Sailin’ Shoes’: How Little Feat Came Back Willin’ To Make A Classic

Little Feat’s make-or-break second album, ‘Sailin’ Shoes’ is a heady musical gumbo that still tastes as good as ever.

While Sailin’ Shoes, the second album by Lowell George’s Little Feat, might not have set the charts alight on its initial release, it’s now regarded as a classic, and was a pivotal record for the group.

We have Frank Zappa to thank for Little Feat’s formation. George had joined Zappa’s Mothers Of Invention on rhythm guitar and vocals in late 1968; his supreme musical talent saw him quickly become an integral part of Zappa’s sound, but he left the Mothers in May 1969. George later claimed at a 1975 Little Feat gig that he was fired by Zappa because he “wrote a song about dope”. Other accounts suggest that, on hearing the song, titled Willin’, Zappa was impressed enough to tell George to follow his own musical path. Either way, Zappa would later play a vital part in Little Feat signing to Warner Bros Records.

George took Mothers bassist Roy Estrada with him, adding pianist Bill Payne (the two musicians had hit it off when Payne auditioned unsuccessfully for the Mothers) and drummer Richard Hayward, formerly of The Fraternity Of Man. The newly christened Little Feat got down to business, working up the songs that would feature on their 1971 self-titled debut album.

Sessions for that record took place from August to September 1970, with Russ Titelman (Randy Newman, Christine McVie, Rickie Lee Jones) on production duties. George had badly injured his hand while working on a model airplane, so Ry Cooder played slide guitar on Willin’.

Little Feat’s self-titled debut album was a promising start but underperformed commercially. According to musician and lyricist Van Dyke Parks, then an A&R executive at the group’s record label, “Warners made no commitment after the first record and refused to finance a second one. Little Feat were, in effect, dropped from the label.” Parks was instrumental in convincing Warners’ bosses to give them another chance, and George and co worked on making their sound less raw and blues-focused, with the intention of creating a more commercial follow-up.

“Lowell’s chops as a writer were starting to blossom”

Producer Ted Templeman was brought in to work on what became Sailin’ Shoes, and he was immediately impressed by the musicianship on display, as he explained in Ben Fong-Torres’ biography, Willin’: The Story Of Little Feat: “These guys were monsters in terms of musicians… I rehearsed them in the sound stages at Warner Bros, and Richie [Hayward] was a killer.”

The songs were a step up from those on the debut, too, as Bill Payne recollected in a 2014 interview with Rhino.com: “You know, I think when you hear that record and listen to the growth of the band between Little Feat and Sailin’ Shoes, there’s so much more maturity in the record. We got a little bit more used to recording. I think Lowell’s chops as a writer – and mine, too, with Richie – were starting to kind of blossom, and… it put us on the map. Not sales-wise, but as a group to be taken seriously.”

“Lowell had been playing with his drum machine at home”

Opening track Easy To Slip was written as a response to Warners’ insistence that the record contain a stand-out single. In other hands, this might have resulted in something contrived, but George pulled a country-rock classic out of the bag, underpinned by a loose groove and graced with soaring harmonies.

“I scribbled various things down and bashed it into shape”

Presumably George felt he had unfinished business with Willin’ – the song reappears on Sailin’ Shoes in lush and anthemic form, and this is the version that’s remembered among the best Little Feat songs. George explained to ZigZag magazine how the song was written: “I remember that I wrote it at Richie’s house, where a guy was talking about the ‘three wicked Ws’, which were weed, whites, and wine, and I went, ‘Oh, that’s it.’ Then Richie’s sister-in-law walked into the room and said, ‘Oh, look at that chair: it’s been warped by the rain,’ and I thought, I’d better start making some notes here. So I scribbled various things down and bashed it into shape, and it all seemed to come together with a tune I’d written the previous day… some music without words that I’d started. The song just happened.” Willin’ became Little Feat’s best-known tune, mostly thanks to Linda Ronstadt’s hit cover version.

Released in May 1972, Sailin’ Shoes might not have been the immediate hit that Little Feat’s label had hoped for, but it has since become regarded as a classic, and its heady gumbo of musical styles pointed the way towards future glories. We have a lot to thank Frank Zappa for.

‘Lodger’: How David Bowie Checked In With A Subversive Pop Classic

The final part of his ‘Berlin Trilogy’, David Bowie’s ‘Lodger’ album was a postcard from an artist always on the move. 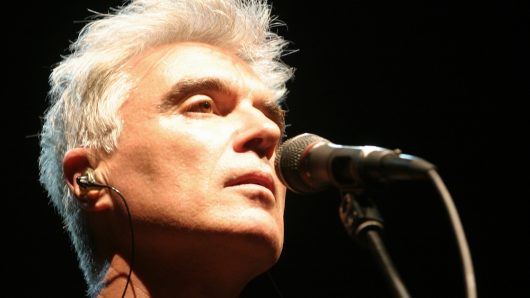