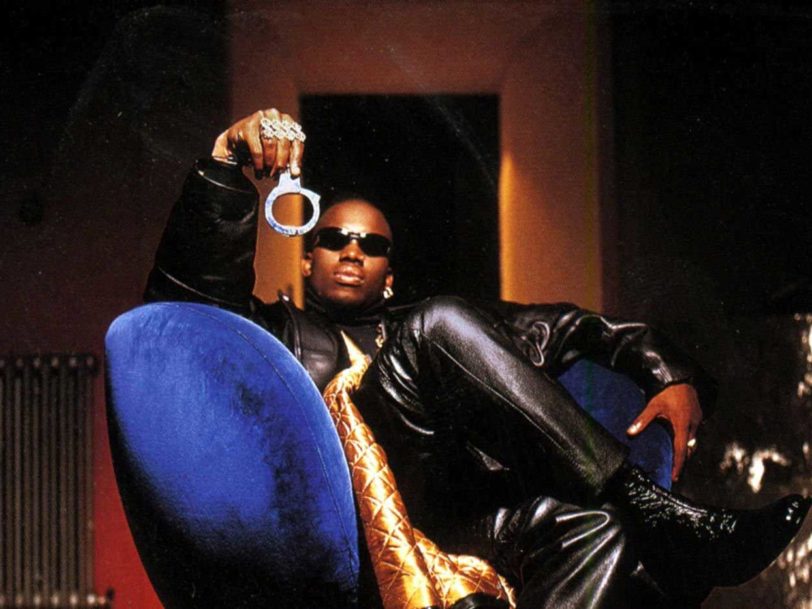 Return Of The Mack: How Mark Morrison Got In The Game

With his debut album, ‘Return Of The Mack’, Mark Morrison brought a UK swagger to the US-dominated hip-hop and R&B scenes.

Cutting through the sharper-edged gangsta rap and smooth R&B sounds of the mid-90s, Mark Morrison’s debut album, Return Of The Mack, mixed R&B, New Jack Swing and hip-hop while bringing a distinct UK perspective to an otherwise US-dominated scene. With his unique vocal style and confident swagger, Mark Morrison’s biggest contribution to pop music epitomises the mid-90s sound while also standing as an enduring classic that shows no signs of losing its touch.

Listen to Return Of The Mack here.

A world-class chorus and a universal message

With its opening track, Home Pt.1 (Interlude), Morrison sets up Return Of The Mack as a loose concept album. Creating smooth transitions between each song and musical themes that pulse throughout, Morrison ensures there’s never a break in his creative flow.

Opening with background chatter, a fake record scratch and an alarm bell to signal his arrival, the album’s title track creates a party vibe from the off. Pulling from a variety of sources to build his masterpiece, Morrison sampled the drums from Tom Tom Club’s Genius Of Love, plus a live version of Cerrone’s Rocket In The Pocket, to sit beneath such regret-filled lyrics as “You lied to me/All those times I said that I loved you”. But while Morrison wore his broken heart on his sleeve, the track’s simple, repetitive melody served as the perfect recipe for an earworm single destined to make its mark. Hitched to a world-class chorus and a universal message of overcoming obstacles, Return Of The Mack soared to No.2 in the US (where it went platinum) and No.1 in the UK, while also climbing the charts across Europe and Australia.

Though dealing with sexual betrayal, the song exemplifies how a break-up can help you get back to your true self. In this case, Morrison summoned an alter ego inspired by the 1973 blaxploitation film The Mack, which follows the story of Goldie, a character who strives to become the biggest pimp in Oakland, California. Tapping into the retro aesthetic of the tilted hat, oversized sunglasses and flared trousers, Return Of The Mack’s video found Morrison dressing the part in a long leather coat, leather trousers, snakeskin shoes and a statement necklace. Opening with shots of London, a private jet and a fancy car, it casts the singer in a gangsta-lite image, “back up in the game/Running things to keep my swing.”

A staple of pop culture

Released on 22 April 1996, the Return Of The Mack album gave the world a bona fide staple of pop culture, its title track going on to feature in everything from movies and TV shows to food adverts. Leaving a unique legacy that straddles both branding and sentimentality, the song also made Morrison the first black male solo artist to top the UK charts in the 90s, while the album’s remaining singles helped him become one of the first British artists in history to score five UK Top 10s from a debut record.

Marking a specific time in music history – one of the first moments when a UK artist became a global player in hip-hop and R&B – Return Of The Mack also summons the timelessly carefree nature of youth, ensuring that it continues to resonate with listeners decades after its release.