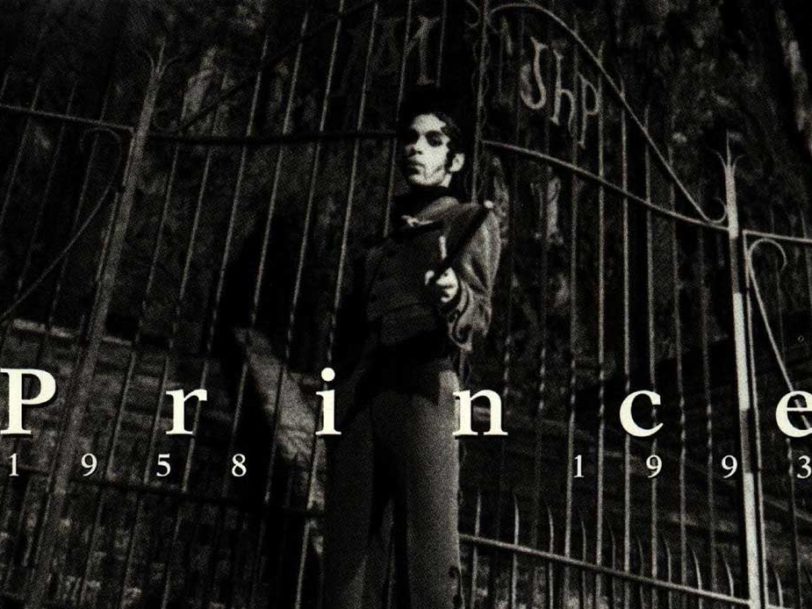 Released after Prince changed his name to the ‘Love Symbol’, the ‘Come’ album stands as a misunderstood highlight from his 90s output.

Even by Prince’s own prolific and mercurial standards, his 90s output contains some of his most surprising material. Having spent the 80s reconfiguring how music could sound, he spent a large part of the following decade reshaping the industry that he felt had claimed ownership of his art. While some of his actions sowed confusion among fans, the media and his record label alike, they also, at times, threatened to overshadow the music he was fighting to have heard. Case in point: Come. Released in 1994, a little over a year after he changed his name to an unpronounceable symbol – dubbed “Love Symbol” – and during a period in which Prince often attracted attention more for his statements about the business of music than for the music itself, the album more than invites reappraisal as one of his most rewarding works of the decade.

Prince had originally asked Warner Bros to mark the one-year anniversary of his name change – 7 June 1994, his 36th birthday – by releasing Come in tandem with another new album, The Gold Experience. Having already scored a global success – and his first UK No.1 – by self-releasing The Most Beautiful Girl In The World under his “Love Symbol” identity, he wanted to pit the old “Prince” and his new self against each other in public by crediting Come to the former and The Gold Experience to the latter. But Warners, already struggling to keep up with their errant star’s work rate, demurred – the albums would risk dividing attention in a marketplace that was only just getting to grips with Prince’s new persona.

After some internal wrangling over which songs would appear on which album (The Most Beautiful Girl In The World and other The Gold Experience highlights, among them Endorphinmachine, were, despite his label’s objections, deemed by Prince to belong to the record that would carry his new name), Warners agreed to release Come on 15 August 1994 in the UK (16 August in the US), credited to “Prince”. But while former label exec Marylou Badeaux felt the album was “obviously just – throw it together, give it to them so I’m outta here”, as she told this writer for the book Lives Of The Musicians: Prince, those who hadn’t lost track of who Prince was heard a record which proved Prince, in turn, retained a full view of where he was headed.

“An old friend risking something real”

Largely split between intimate, jazz-tinged R&B and more upbeat, dancefloor-friendly songs, Come also found Prince dividing his attention between some of his most flagrantly sexual material since the Dirty Mind album and deeper, more introspective moments in which he exposed himself emotionally, rather than physically.

Elsewhere, two of the most intensely club-focused tracks Prince ever recorded found him in fighting mode. Calling out social inequality on Race (“Thank God this ain’t Monopoly/You’d make us all go back to start/… Cut me, cut you/Both the blood is red”), he goaded his critics with Loose!, a frenetic collision of chopped-up beats over which he paraphrases his detractors (“Everybody wants to know what’s wrong with you/They see you actin’ like a crazy fool”) before effectively telling them where to go (“How the hell you gonna tell me what to do?/I got the clothes, I got the bank and the crew”). But while fans would most likely have known how he felt about his critics by now, they were perhaps less prepared for Come’s most revealing song.

Delivering a spoken-word narrative over a looped guitar line and sparse beats, Papa found Prince revisiting the subject of child abuse – something he’d addressed on the “Love Symbol” album’s closing track, The Sacrifice Of Victor – while reflecting on his own troubled upbringing. “Don’t abuse children, or else they turn out like me,” he warns towards the end of the song, before offering a salve for “every single one of us” who “knows some kind of pain”: “There’s always a rainbow at the end of every rain.” Vulnerable and painfully honest, it was, as the St Paul Pioneer Press noted, the sound of “an old friend exposing something of himself, risking something real”.

“More of a rebirth than death”

One of the starker Prince album covers, Come’s sleeve featured Prince’s birth and “death” years – 1958 and 1993, respectively – printed either side of him as he stood outside Gaudí’s Sagrada Família, a landmark of gothic architecture that defines Barcelona’s skyline. But despite the funereal tone, the St Paul Pioneer Press ultimately concluded that the album was “more of a rebirth than death” from “the critically embattled genius”.

Though his increasingly public clash with Warner Bros would continue for another two years, Come marked the point where Prince was ready to go his own way without a major record label behind him. “He was always like, ‘If you don’t want to help, that’s fine. Just back up and give me room to do what I got to do,’” New Power Generation drummer Michael Bland told this author in 2020.

Decades on from the politics that surrounded the album’s release, Prince’s fight for artists’ rights has been vindicated, and Come has been re-evaluated by fans as something of a lost gem. Fittingly, it was also the final album Prince released under his birth name until 2001’s The Rainbow Children – another misunderstood work which fans have embraced, but which, like Come, deserves wider reappraisal as part of Prince’s ever searching, ever confounding body of work.

Check out our run-down of all 39 Prince album covers to find out where the ‘Come’ artwork ranks.