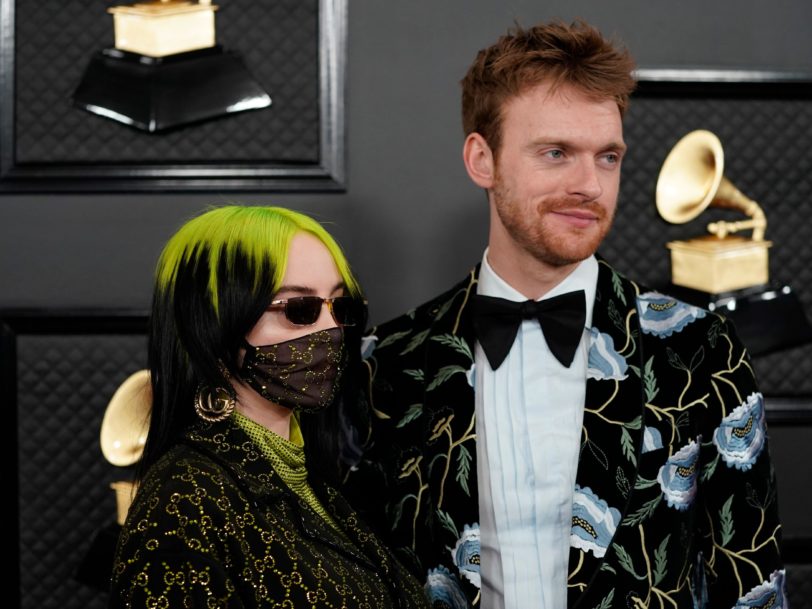 Bedroom Producers: Why DIY Music Is On The Rise

With affordable technology allowing a new generation of artists to record at home, bedroom producers are changing the music industry.

Today, anyone with a laptop, smartphone or tablet has the potential to become a successful music producer. In the current music market, some of the most successful artists are now bedroom producers, sporting a DIY mindset to their music. But why the recent change? The music industry is quickly developing, and a new generation of artists are utilising it.

Before music production tools were made readily accessible to the average consumer, music producers would oversee the production of a record, often organising studio time and booking session musicians to perform on it. Fast-forward to today, the producer’s role has now changed drastically, with many handling everything from the songwriting and production, to the final mix and sharing it to an online community of fans. Today’s bedroom producer is often multi-talented, proficient in playing an array of instruments, with the ability to craft a professional-sounding track from their home or, predominantly, bedroom. This new breed of music producer recognises that all the tools needed to see a song through from conception to finished artefact are now easily affordable, making it even easier to realise their musical talents. You do not need state-of-the-art gear or a sizable budget, just the knowledge, tools and passion for composing and producing top-quality music.

Why are bedroom producers on the rise?

Over the last couple of decades, music production has undergone a seismic shift. Not only are the tools of the trade now more affordable, they are easier to operate, allowing a hobbyist to build an adequate music studio at home. All that is needed to produce a track is a laptop and your preferred DAW (Digital Audio Workstation) such as Logic X, by Apple, Pro Tools, Ableton or FL Studios. However, most bedroom producers also opt to install a MIDI controller, microphone, headphones and studio monitors to assist their productivity. Suffice to say, it is now easier than ever to get into music production.

There are many benefits to creating music in your own home besides, the low cost. One advantage is being alone to record without pressure from engineers or a production team which may hinder performance. Recording in isolation can often allow for more creativity during the recording process, freeing ideas to experiment with when putting a track together. Additionally, you can create at your own pace without any time constraints.

More importantly, we are now living in an era where we can see world-class results from bedroom producers and DIY artists alike. Take Billie Eilish’s debut album, when we all fall asleep, where go we go? Recorded and produced in her older brother Finneas’s bedroom, the album reached No.1 around the world, turning the pair into global superstars. It also saw the star receive five Grammy awards, with Finneas also taking home two Grammys for his contributions. when we all fall asleep… was not what you would call traditional in its approach, but it took bedroom production to the next level. During the pair’s Grammy acceptance speech for Song Of The Year (for bad guy), Finneas dedicated the award to “all the kids making music in your bedroom”. It’s no wonder budding young producers are taking a DIY approach, hoping to replicate similar success.

In tandem with artists and producers taking a DIY approach to their music, streaming services such as Spotify, Apple Music, Pandora, YouTube, etc, have become the largest consumption tools for music. With ease and little cost, artists can self-release to streaming services through distribution platforms such as CD Baby, DistroKid, TuneCore and Ditto Music. This allows artists to keep full control of their music without having to give record labels a cut of their profits.

Slowly but surely, independent artists are conquering the recorded music industry, becoming the fastest-growing segment of the global recorded-music business. While major labels are still generating sustainable growth, the revenue generated by DIY and independent artists is erupting. A report from MIDia research, in partnership with music distributor Amuse, stated that independent artists generated over $643 million in 2018, a 35 per cent increase from the previous year. However, being fully independent is not easy. Self-releasing artists looking to reach a wider audience can partner with distribution companies such as Kobalt’s AWAL and Believe Digital who allow artists to retain ownership of their music while assisting in its marketing, distribution and promotion.

What are the rewards?

As emphasised by British rapper Little Simz at the AIM Independent Music Awards, “The hardest thing you will probably ever do if you are independent is to remain independent, but the rewards are so great.” She is not wrong. Simz has released all her music under her own label, AGE: 101 Music, becoming the first UK independent rapper to be listed on Forbes’ 30 Under 30.

Though it’s a difficult path to take, the benefits of being a successful independent artist today are indisputable. Technological advancements allow DIY musicians and producers to make and share their music with fans, retaining creative control over their artistry.

In the 2020s, DIY production and self-promotion is now not only viable but proving to be the preferred method for many aspiring artists. Though, in many respects, bedroom production has been around for a while, the recent rise is dramatic, sparking a new norm. With all the tools for a hit record at their fingertips, bedroom producers are no longer required to shell out for studio hire or musicians’ time. And artists are no longer tied to record labels for sufficient promotion of their music. But with major streaming services adding roughly 40,000 songs each day, they still have to fight a battle for the streams.