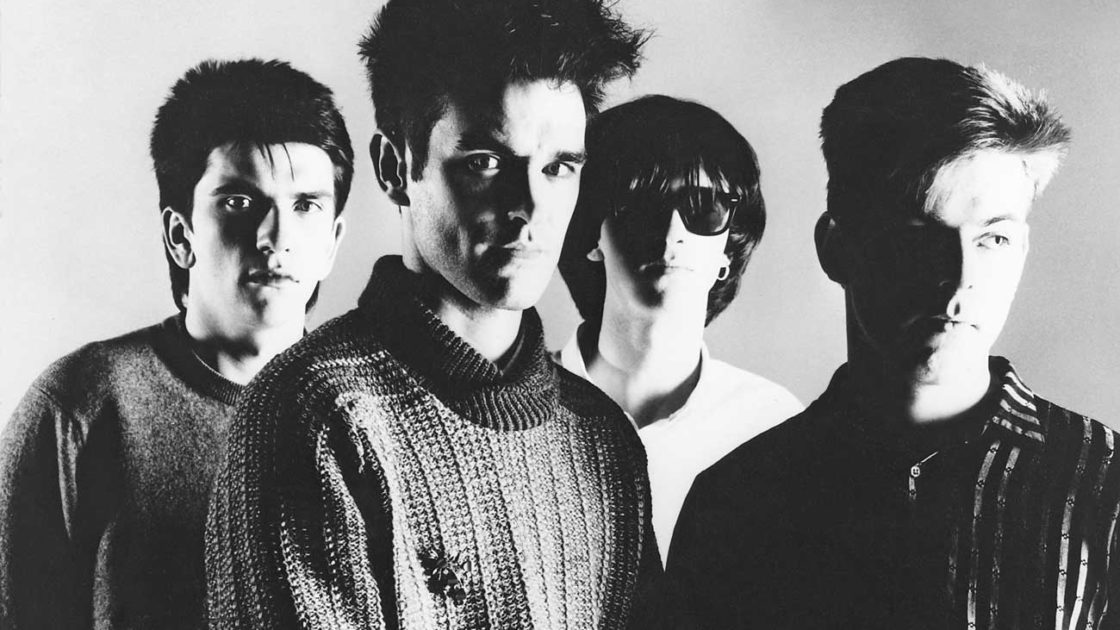 Arguably the definitive indie-pop outfit, The Smiths shot to stardom during the 80s, but their music has exerted an influence on successive generations of fans. With a dextrous rhythm section, Johnny Marr’s masterful melodies and Morrissey’s extraordinary lyrical abilities at their disposal, they had talent to burn as individuals, yet the sum was always significantly greater than the parts where this singular Manchester quartet was concerned.

Offering a thrilling alternative to the glossy synth-pop so prevalent during the mid-80s, The Smiths crafted brilliantly heady, guitar-driven pop songs drenched in teenage angst. Evergreen early hits including This Charming and How Soon Is Now? established them among the UK’s great singles bands, while albums such as Meat Is Murder and the esteemed The Queen Is Dead will forever rank among their era’s defining works. Though widely mourned when they split, The Smiths bequeathed one of rock’s most bounteous legacies, and our hearts merely grow fonder for them in their continued absence.

The Smiths hadn’t yet enlisted Andy Rourke, but on 4 October 1982, the band staged their debut live show at Manchester’s Ritz ballroom. 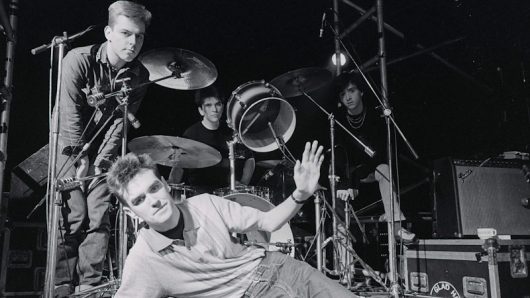 Mike Joyce Of The Smiths On Their Final Album

Mike Joyce of The Smiths has spoken about the band's final album, Strangeways, Here We Come, to mark its 35th anniversary. 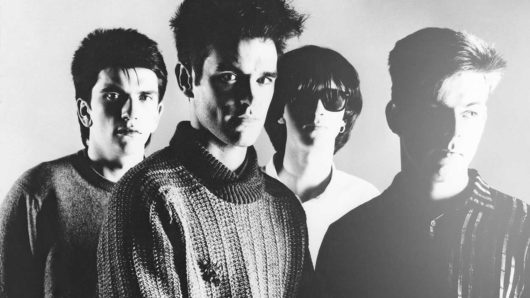 Sheila Take A Bow: How The Smiths Turned To Face Their Final Curtain

They didn’t know it at the time but, following the release of Sheila Take A Bow, The Smiths would make their last public performance. 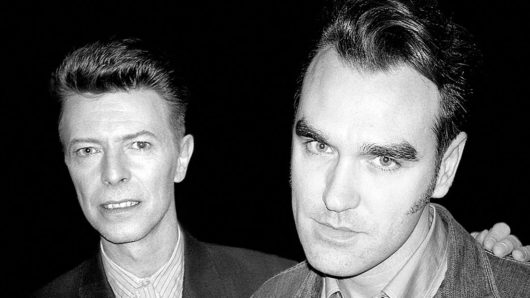 Morrissey: Bowie “Looked Incredible And He Was Earth-Threatening”