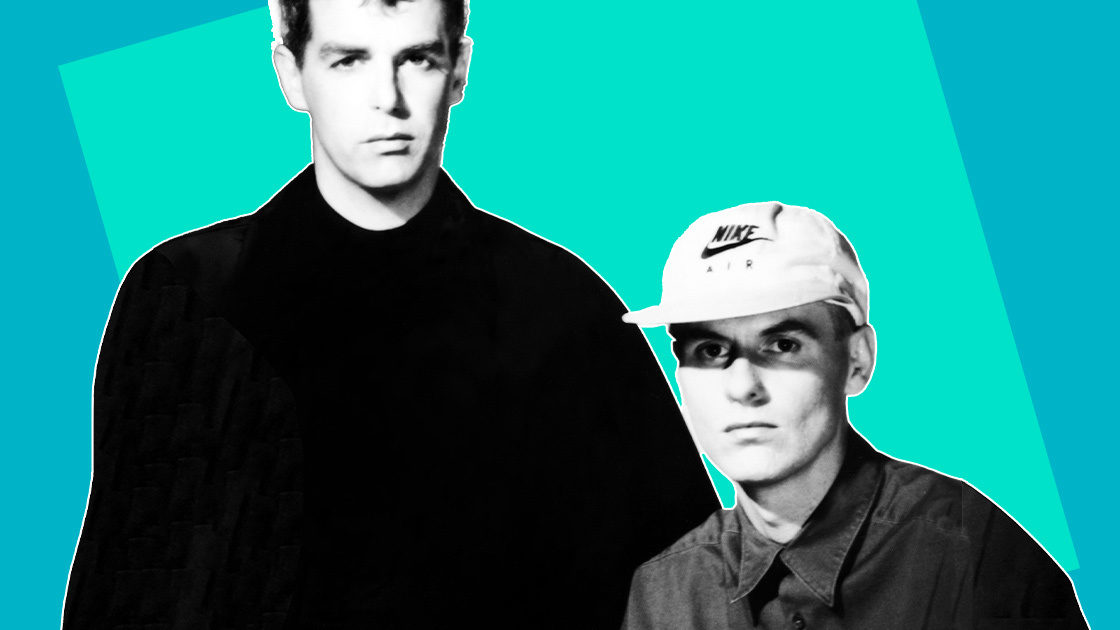 It’s hard to believe a duo with such a colossal body of work as Pet Shop Boys could have been born from a chance meeting, yet that’s exactly what happened after Chris Lowe struck up a conversation with Tyneside native Neil Tennant in a hi-fi shop on London’s King’s Road one day in 1981.

Synth wizard Lowe and vocalist/music journalist Tennant duly bonded over their mutual passion for disco and pioneering UK electronic acts such as Soft Cell, OMD and New Order. Their sales graph has seen them usurp their influences, too, with the success of their landmark first UK No.1, 1985’s BRIT Award-winning West End Girls, setting the pair on a path to global sales of 50 million and counting. Widely praised for their catchy, accessible melodies and Tennant’s acerbic wordplay, Pet Shop Boys have produced a veritable jukebox of hits, with It’s A Sin, Heart and their cover of Elvis Presley’s Always On My Mind also hitting No.1, while all their albums – from landmark early titles Please and Actually through to 2020’s Hotspot – have consistently yielded critical and commercial returns, and bestowed national-treasure status upon their creators. 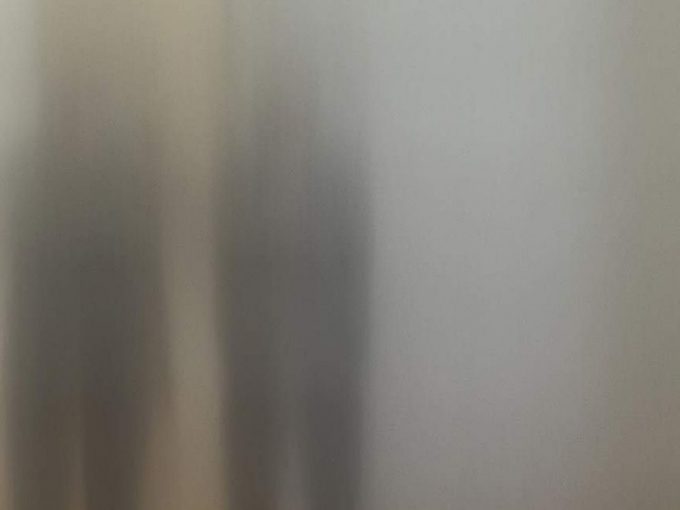 With especially pertinent timing, ‘Hotspot’ found Pet Shop boys dialling down the hedonism as the world was plunged into a unique crisis. 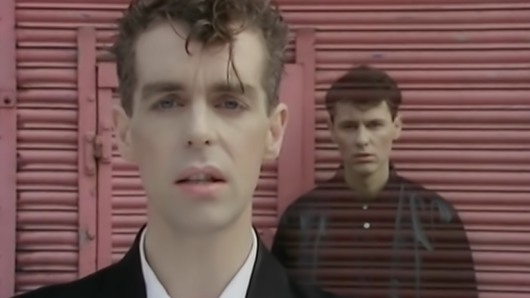 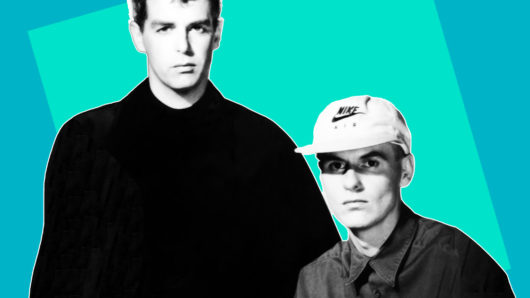 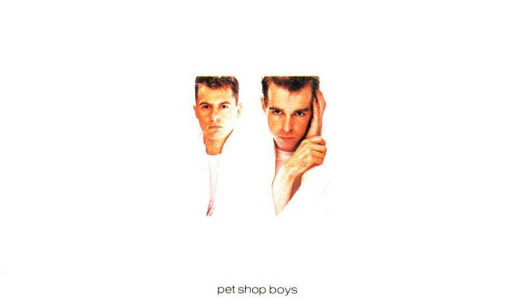 Please: Why We Should All Give Thanks For Pet Shop Boys’ Debut Album 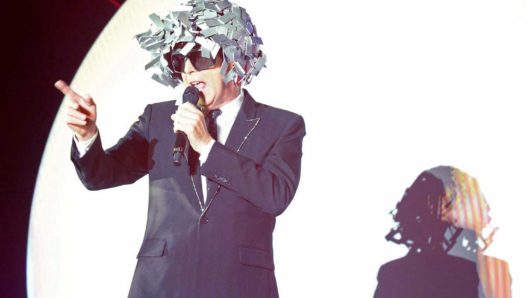 Brightening the singles charts for decades, the best Pet Shop Boys songs showcase why they are one of the greatest pop duos of all-time.